Chinese Vocabulary for the Winter Olympics Posted by sasha on Jan 24, 2018 in Vocabulary

It’s an exciting time of the year as the Winter Olympics (冬季奥运会 – dōng jì ào yùn huì) are about to get started. You may be interested in the games and would love to talk about them with your Chinese friends or colleagues, but just have no idea how. Never fear, as we’re here to teach you some useful Chinese vocabulary for the Winter Olympics. 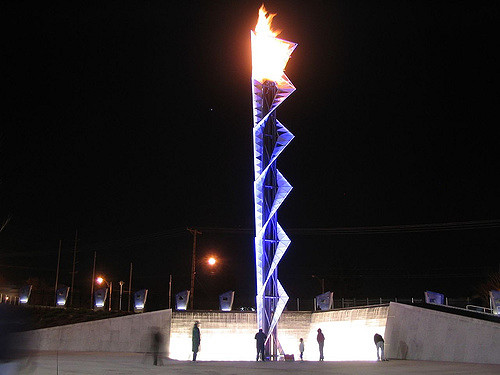 The 2018 Winter Olympics will be held in PyeongChang (平昌 – píng chāng). This will be the second time that South Korea (韩国 – hán guó) has hosted the Olympics, but the country’s first time with the Winter Games. After losing out on its bids in 2010 and 2014, the people of Pyeongchang must be very excited to finally be hosting the games.

If you’re wondering why it’s spelled as PyeongChang (with an extra capital letter) in all of the promotional materials, the change in formatting was done to avoid potential confusion with Pyongyang (平壤 – píng rǎng). Speaking of North Korea (北朝鲜 – běi chá oxiǎn), two of their athletes qualified for the games but were not entered on time. South Korea has extended an invitation to the North Korean athletes and even to the fans, so we’ll see if this sporting event can help to cool the icy tensions on the Korean peninsula. 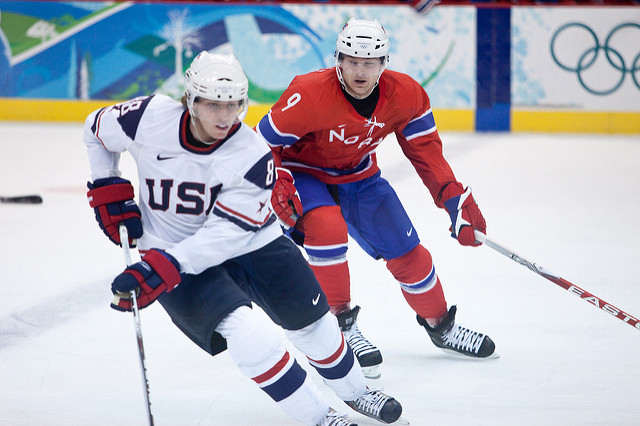 The 2018 Winter Olympics will feature 102 events across 15 different sports. To get you talking about the events in Chinese, here are the Chinese words for the sports that will be in the Winter Games:

For some more fun with some of this vocabulary, you can print flashcards and play a little memory game. Click here to check it out. It’s from the last Winter Olympics in Russia, but the events and their Chinese names are still the same so it’s still relevant.

Here’s a question for you to get started practicing:

Every athlete dreams of taking home a gold medal in the games. In Sochi four years ago, the Chinese team won 3 gold medals, 4 silver, and 2 bronze. Their best event was definitely short track speed skating (短道速滑 – duǎn dào sù huá), as that’s where six of their nine medals were won. Speaking of medals, how do you say those words in Chinese, anyways?

This year China will have athletes competing in alpine skiing, curling, figure skating, and of course, short track speed skating. The total number of Chinese athletes in the 2018 Winter Games will be 28. If you want to root for China in any of the events, be sure to get this cheer ready:

With the next Winter Games occurring in China, it’s expected that participation in winter sports is going to increase dramatically over the next few years. Excitement is definitely high, as China will become the first nation to host the trilogy of Summer, Winter, and Youth Olympic Games. It will be interesting to see if China can make huge strides in their winter sports and enjoy as much success as they did when they hosted the ’08 Summer Games.

Learn more about the upcoming “winter sports frenzy” in China in this short documentary from the Olympic Channel. It’s a great way to practice your Chinese listening skills. You can even turn on the English subtitles if you need some help.

I hope you all enjoy the Winter Olympics this year. As for me, I’ll be sitting on the edge of my seat every time the USA men’s hockey team hits the ice, screaming “Go America!” (美国加油 – měi guó jiā yóu).