Learn the Chinese Tones Posted by sasha on Jan 11, 2018 in Vocabulary

Chinese can be an intimidating language to learn, what with the thousands upon thousands of intricate characters (汉字 – hàn zì) that take years and lots of effort to master. If you want to be able to read a newspaper in Chinese or write a letter by hand, you’ll need a few thousand at your disposal. However, most people who find themselves learning the language are simply interested in being able to speak Chinese (说中文 – shuō zhōng wén). If your sole focus is on communicating in Chinese, you’ll probably encounter the most difficulties with the tones (声调 – shēng diào). The rising and falling of your voice can change the meaning of a word very easily – you could end up calling your mother (妈妈 – mā ma) a horse (马 – mǎ) if you’re not careful. Here’s a basic crash course to help you learn the Chinese tones.

An Introduction to Chinese Tones 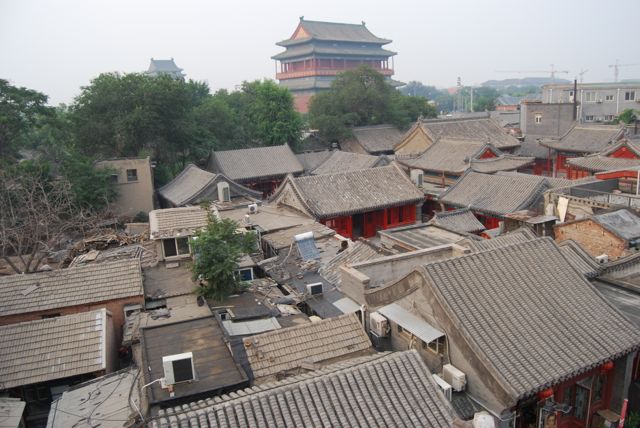 In Chinese, there are four tones plus a neutral tone. Your voice rises and falls depending on the tone, but it’s not always easy to tell which one to use. That’s because Chinese characters don’t actually have any tone marks! You just have to know which tone it is, which can take lots of practice. Thankfully, there are tone marks used in the pinyin system. This is basically the phonetic alphabet of Chinese and it’s what little Chinese kids use as well as us confused and helpless lao wai who have no idea how to read a Chinese character. Let’s take a closer look at each tone, where I’ll give you a funny little description of what each one sounds like.

For tone #1, your voice starts high and stays that way, kind of like your hippie roommate in college. Do you remember singing do-ray-me-fa-so-la-ti-do in music class? Well, when pronouncing a syllable with the first tone, your voice should sound like it does when you hit that last “do.”

On to tone #2. The best way I can relate the second tone to something in English is the way you raise your voice when asking a question. You voice starts somewhere in the middle, and rises to the top. For a great cinematic example, look no further than Ron Burgundy’s teleprompter mishap in “Anchorman” when someone adds a question mark and he ends up reading, “I’m Ron Burgundy?”

If you just pretend like you are asking a question every time you use the second tone, you’ll do just fine.

This one is by far the most difficult, if you ask me. Your voice needs to start in the middle, drop to the bottom, and then raise back up near the top. When I started out, the third tone was the bane of my existence, and I was constantly screwing it up. It’s difficult to relate to English, but it’s somewhat akin to the way you would give a very surprised “Whhhhaattt?!” in response to a shocking statement from a friend. For example, a few years ago, when I told friends I was moving to China, they would often reply as such – “Whhhaaattt?! You’re moving to CHINA?!”

Finally, there is the falling sound of the fourth tone. This one is pretty easy. Your voice starts high and drops all the way down. Basically, you sound like you are angry when using the fourth tone. Pretend like your dog just chewed up your favorite pair of Nikes (“BAD dog!”) or flash back to your younger years and your parents scolding you (“You’re GROUNDED!”). Harness that anger, and you’ve got the fourth tone down.

Oh, wait, you thought we were finished? Ha! Think again. In Chinese, there is also a neutral tone. When reading pinyin, you can spot this one by the lack of tone identifier. Some common places you will see the neutral tone are at the end of a sentence, when asking a question, or when a syllable is repeated (the second one will have the neutral tone). Just as it implies, your voice should be gentle, with no rising or falling.

The most common example that is given to differentiate between the tones is the many pronunciations of the word ma:

As you can see, tones are super important! After all, you wouldn’t want to call your mother a horse, would you?!

Here’s a good video to help you practice. 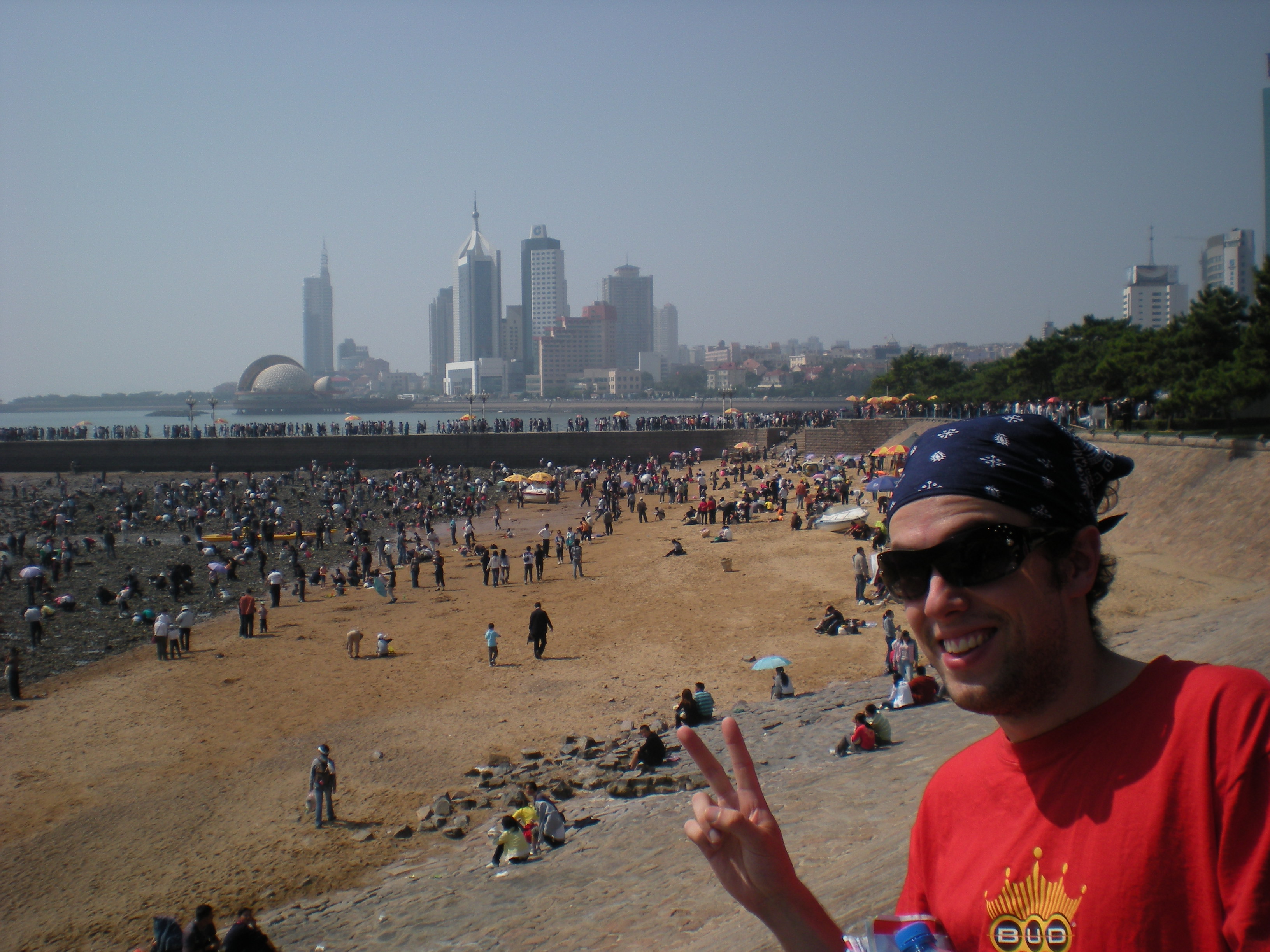 Yours truly, in Qīng dǎo on my first trip in China.

As a native English speaker, I was completely befuddled by the concept of a tonal language when I first arrived in China. Needless to say, constantly raising and lowering my voice in order to be properly understood took some getting used to. When I finally got fed up with relying on friends, phrasebooks, and charades to be understood, I decided to get a Chinese tutor (辅导 – fǔ dǎo – lit. coach). We spent the first few weeks entirely on learning the pinyin (拼音 – pīn yīn – lit. “spelling sound”) system and drilling the tones. During those few weeks, there were plenty of times when I was ready to give up hope all together, as I was convinced that I would never be able to properly utilize the tones.

Thankfully, with loads of encouragement from my tutor, I chose to persevere. I listened to her pronunciation (发音 – fā yīn) carefully, as well as people outside, my audio books, and Chinese TV programs (电视节目 – diàn shì jié mù), always trying my best to mimic the sounds. With time, utilizing the tones started to come more naturally, and I even started getting compliments on my pronunciation, which, to be honest, still isn’t very good at all. But that’s the thing with learning Chinese – if you make a concerted effort, and come close, people will for the most part understand you, and will often compliment you. Although you can get away with mixing up your tones (believe me, I do it a lot), it’s still vital for new learners to focus their attention on learning to recognize and use the tones.

To get you started, why don’t you try and master this Chinese tongue twister:

Do you have any comments or tips on learning the Chinese tones? Or perhaps you have a funny experience you’d like to share? Let us know by leaving a comment below!