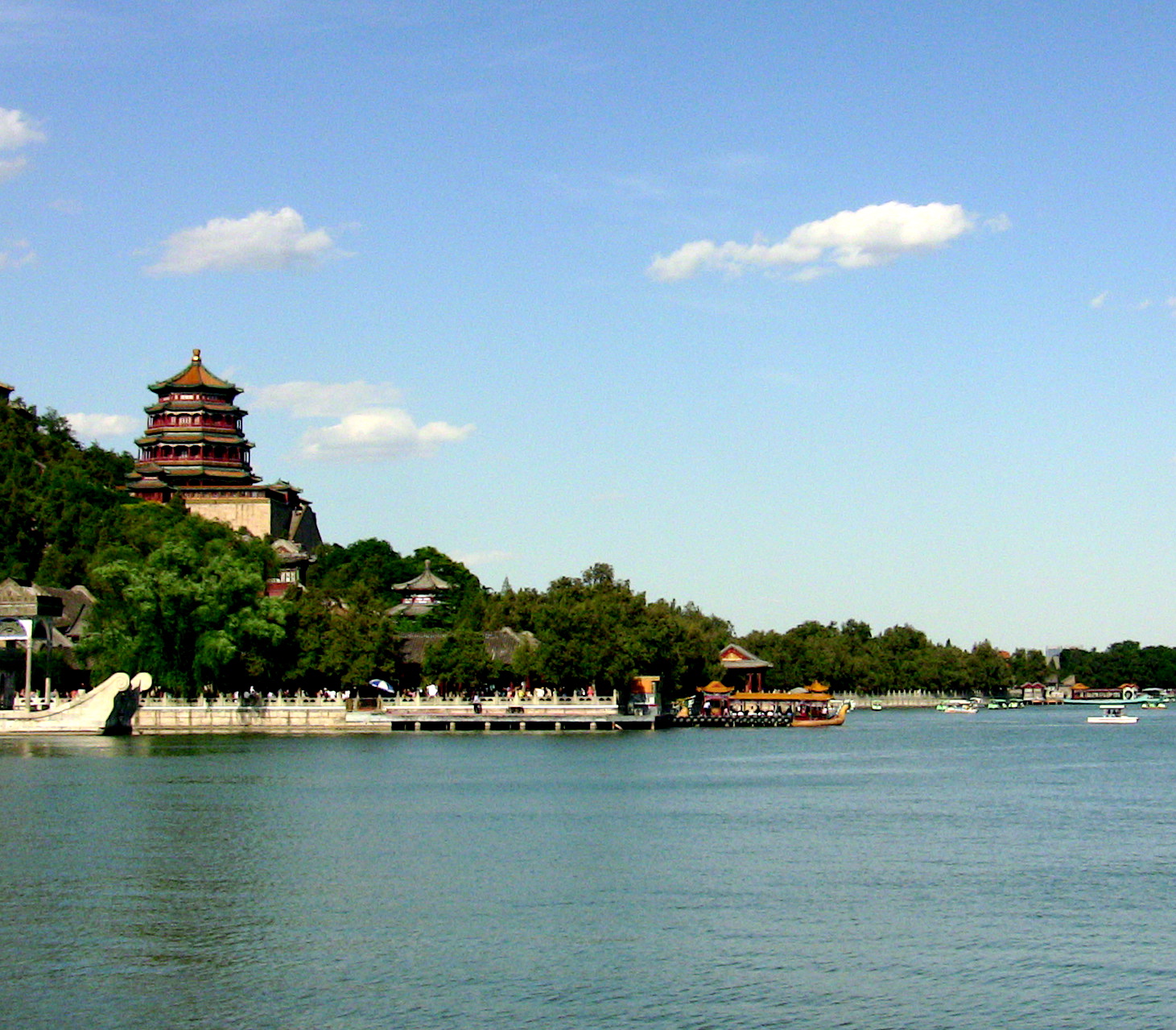 Summer approaches, and with it blows the stifling heat of the western desert winds. In Beijing, temperatures exceed 90 degrees Fahrenheit daily, which coupled with humidity and miles upon miles of blacktop and concrete, gives you a pretty good idea what a steamed bun, or 包子 (bāo zi) feels like. Luckily, there are a few scenic locations in Beijing that have just the things to beat the heat: lots of shade and a large body of water.

The Summer Palace, or 颐和园 (yí hé yuán), is just the place to stay cool while enjoying the outdoors. Situated in the northwest corner of Beijing (known as the Haidian district or 海淀区[Hǎi diàn qū]) just outside of the 4th ring road, it is a paradise of Chinese architecture, featuring immaculate gardens, mini-forests, and of course, a sprawling man-made lake. While it may be 95 degrees in downtown Beijing, I can guarantee you that the cool, watery breezes of 颐和园 are at least 10 degrees cooler.

Tickets are rather cheap (between 30 and 80 yuan depending upon ticket type and seasonal fluctuation of prices), and transportation doesn’t cost more than 10-20 yuan if you take the subway to Haidian district. For more information, schedules, hours and attractions, click here.

Upon passing through the entrance gates, you find yourself gazing out onto the calm waters of Kunming lake, or 昆明湖 (Kūn míng Hú). Various walkways circumnavigate the lake, which takes up 3/4 of the 725 acres encompassing the palace. For an hourly fee and a deposit, you can rent motor and paddle boats (something I highly recommend) and tour the Palace  on Kunming Lake (maybe with a couple of 瓶子s of 啤酒). If you prefer to stay on land, there are numerous specialty gardens, pavilions and art galleries along the looped pathway. You can also ascend Longevity Hill and take in a mixture of traditional 传统 (chuán tǒng) and  modern 现代 (xiàn dài) China as the Summer Palace sits in the fore ground and the cluster of skyscrapers of downtown Beijing looms in the background. Here the China of the past and present meet serenely at the horizon.

The extravagance of the Summer Palace transports you back to those dynastic days where immense displays of architecture and groundskeeping boasted the wealth, power and reverence commanded by Emperors 皇帝 (huáng dì) and royalty. The Palace was,  after all, a summer resort for the Beijing elite to flee to when summers proved to be too hot or too boring in the central Forbidden Palace.  As the story goes, the Empress Dowager Cixi, during the chaotic and tumultuous imperialist years of the 1880s, embezzled navy funds–30 million tales of silver–to revamp and reconstruct the Palace to her liking, which included her construction of a massive marble and jade “boat”. Suffice it to say, the boat did not fulfill the first requirement of the Imperial navy–it failed to float.

While this proved a bad omen leading to the eventual collapse of the royal families and the Qing Dynasty, it did succeed in creating a wonder of Chinese architecture and landscaping renowned throughout the world. It has been rebuilt and reconstructed following a half century of ransacking, shelling and demolition from both foreign and Chinese military, emerging yet again as a historical icon. If you are in Beijing, or plan on travel within the next few months, The Summer Palace is a must visit location. 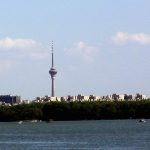 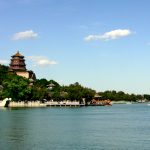 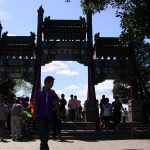 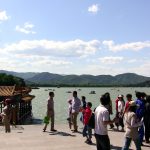 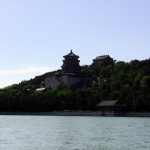 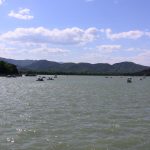 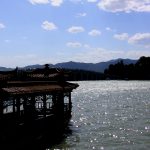 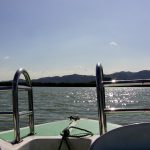 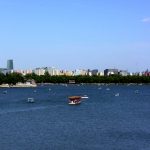 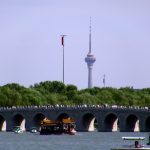 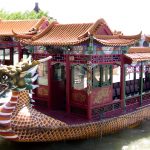 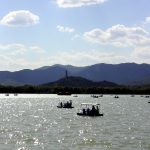 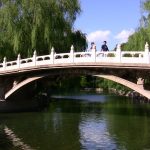 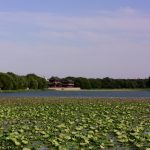 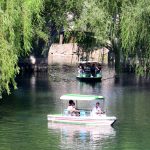 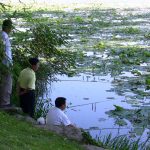 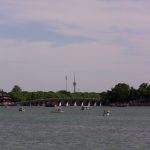 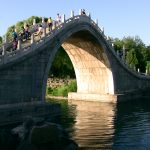 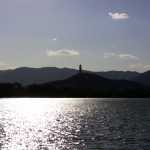