Top Beijing Attractions Posted by sasha on May 23, 2016 in Uncategorized

There’s lots to see and do in Beijing, as the Chinese capital is full of some of the most important and famous attractions in the entire country. History buffs, foodies, art aficionados, shopaholics, and party animals can all find something to do in the ‘Jing. While there’s enough to do in Beijing to keep you busy for years – trust me, I tried – there are certain places that just about everyone wants to visit on their first trip to the city. Five places in particular attract hordes of tourists on a daily basis – Tiananmen Square, the Forbidden City, the Temple of Heaven, the Summer Palace, and of course, the Great Wall. We’ve covered all of these places on the blog throughout the years, so here are the posts and the videos for you to check out to explore Beijing from the comfort of your home or office. 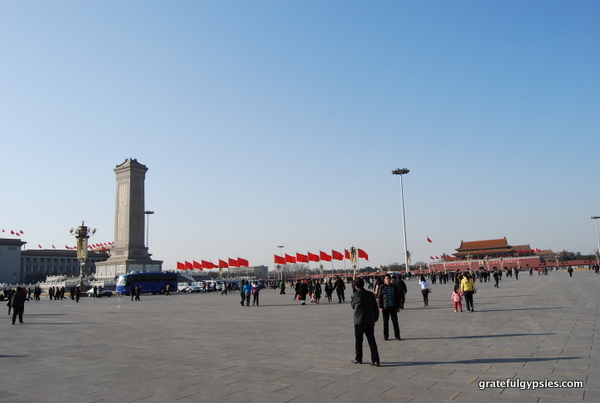 Tiananmen Square is the center of Beijing, geographically and symbolically. The place where Mao Zedong established the modern PRC in 1949 is the 4th largest square in the world, and it is high atop everyone’s list when visiting Beijing. Learn about the history of the square, its important landmarks, and more in this post. 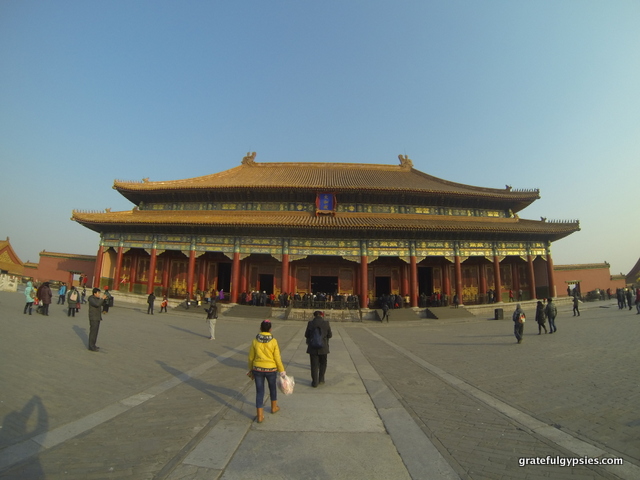 Inside the massive Forbidden City.

Former home to the emperors of the Ming and Qing dynasties, the Forbidden City is one of the most famous places in all of China. It’s not forbidden anymore, and anyone with enough kuai to buy a ticket is free to explore the massive grounds. Spend a few hours taking it all in, and make sure to add a stop at Jingshan Park to take in the views from above. 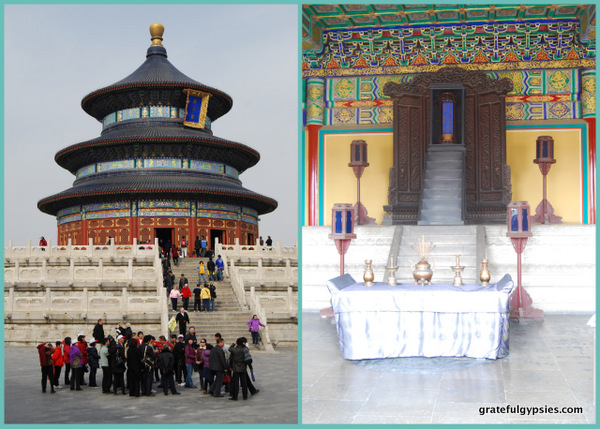 The Temple of Heaven is quite popular with tour groups.

The Temple of Heaven is the holiest of Beijing’s imperial temples, and as such is on the list of travel itineraries to the capital. It also includes a massive park, which is a popular spot for locals to gather for band practice, to do tai chi, or just to chat and play cards. It’s located just south of Tiananmen Square and the Forbidden City, so it’s easy to combine all three for a full day of sightseeing. 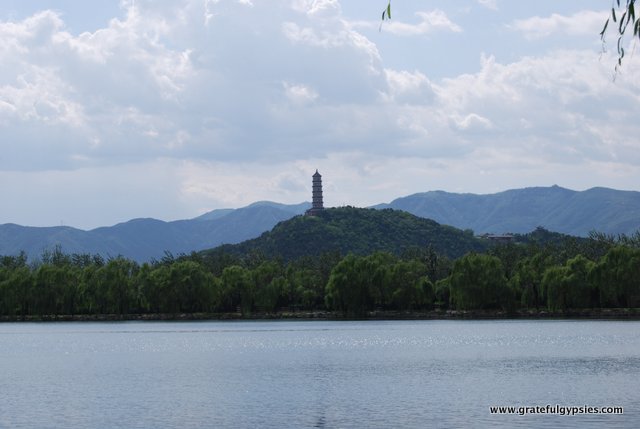 Scenic Kunming Lake and the Western Hills of Beijing.

Once upon a time, the Summer Palace served as a retreat for the royal family to get some R&R and escape from the intense heat of the summer. It was designated as a UNESCO World Heritage in 1988, being described as “a masterpiece of Chinese landscape garden design.” Exploring the gardens, taking a cruise on the lake, or just relaxing on the lawn is a great respite from the bustling city and one of the best places to spend a day out in all of Beijing. 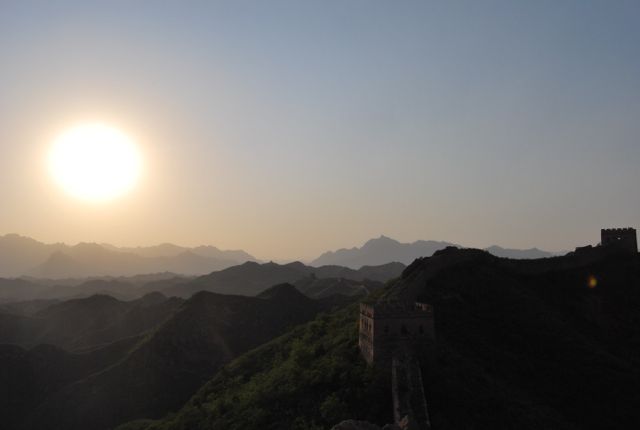 Sunset on the Great Wall.

Chairman Mao himself once proclaimed, “You aren’t a real man until you climb the Great Wall.” Stretching for thousands of miles from the sea out to the desert, it sure is an impressive sight. There are plenty of options for visiting the wall from Beijing, so check this post to read up on them all and make an informed decision. If you’re real adventurous, why not try camping out on the wall? Watch the video to see what it’s like.

Have you been to any of these places in Beijing? Which was your favorite? Or is there another place in the city that you liked more? Leave a comment and let us know!