Have you heard people say “to print out” and thought to yourself, that doesn’t sound right? Imagine the strangeness when “print” isn’t even a word native to your language. Welcome to the curiosity of the Dutch word “uitprinten”. 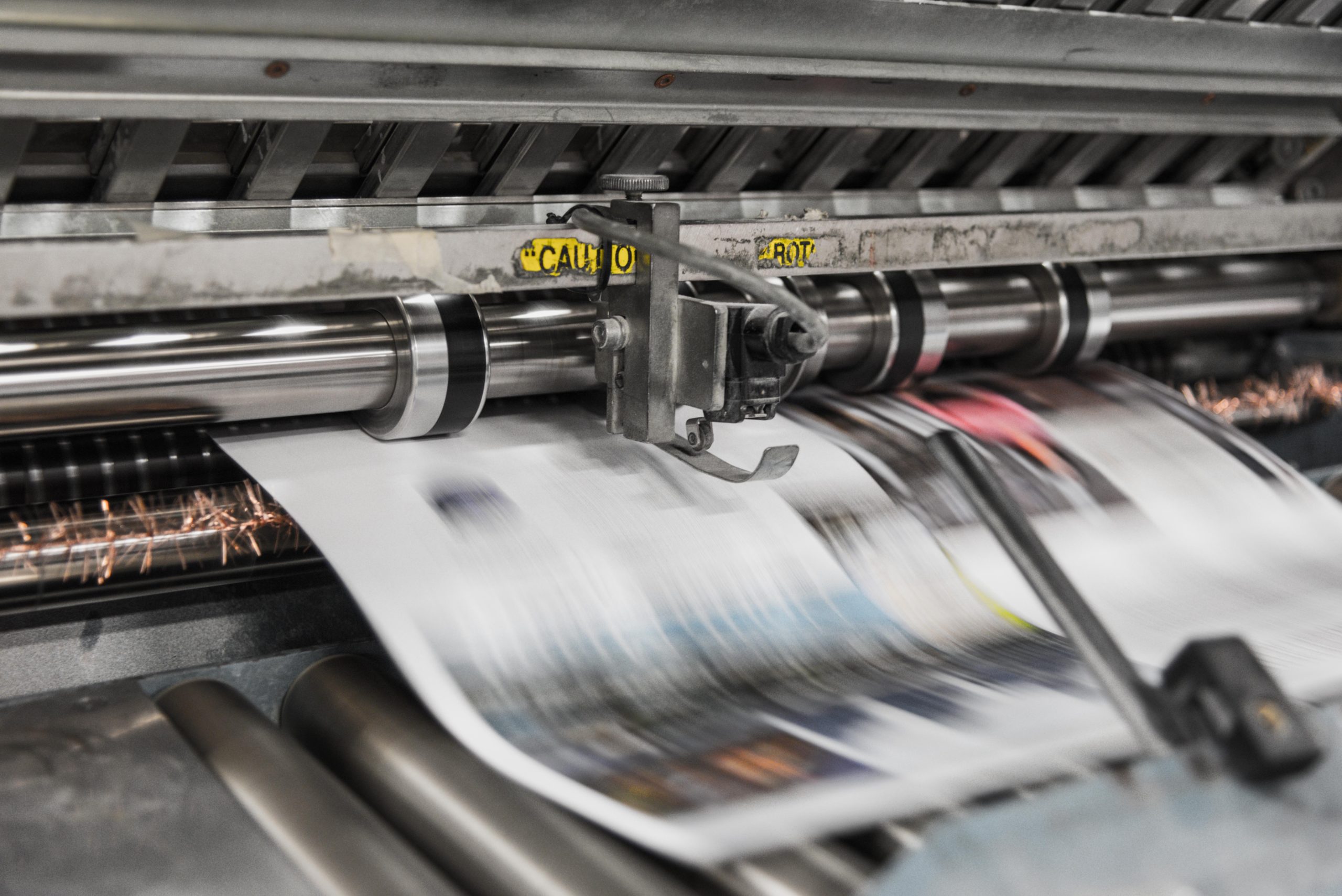 Image by Bank Phrom at Unsplash.com

Like many anglicisms in Dutch, there is a Dutch word with the same meaning. In the case of printen, it’s uitdraaien. Uitdraaien means as much as “to turn out”.

In this way, uitprinten actually is something worse than a samentrekking – it’s a contaminatie (contamination)! A verb contaminated with the voorzetsel (preposition) of another verb. And it’s an even weirder creature where it gets married to an anglicism. It’s like we’re back in the 17th century, when the British and Dutch shared a ruler!

Is uitprinten that bad? Or is it useful?

Now, one could say that the case of uitprinten is a bad one. That it besmirches the Dutch language, etcetera. I personally hold the view that we should have a laissez-faire attitude to language evolution, as long as people understand what is meant. As long as this is within limits.1For example, a legal contract that deals with Onjuist Spatiegebruik (incorrect space usage) can lead to all kinds of confusion, or, worse, actual real-world problems.

So with regard to uitprinten – I don’t mind it. I think it’s a useful addition to the Dutch language. Like Peter-Arno Coppen describes in Trouw, printen refers more to the werking van de printer (the function of the printer), uitprinten specifically refers to the process of getting a printed page uit de printer (out of the printer). He therefore does not see it as a contaminatie. Meneer Coppen also makes the useful argument that direction matters with these contaminations, and that this is why they catch on. I think that might also be behind the English “to print out”.

OnzeTaal subscribes our urge to add voorzetsels to verbs to a need for expressiviteit (expressivity). Adding the voorzetsel makes the meaning stronger. Printing something OUT really emphasizes the action of something leaving the printer. OnzeTaal also lists a lot more of these verbs that add meaning with their voorzetsel but are sometimes dismissed as contaminaties. Examples are inscannen (to scan in) and uitproberen (to try out).

Another interesting point is that printen and uitprinten work a little differently. Look:

ik kan daar printen (I can print there).

In this latter case, you don’t have a lijdend voorwerp (object), and in that case, you can’t use uitprinten.

Finally, it’s not even really clear whether uitprinten is a contamination with uitdraaien, as the voorzetsel actually makes sense here, as it would with uitdraaien. So perhaps it was simply added, regardless of the existence of uitdraaien or not. I think there might be some opposition to anglicisation of the Dutch language at the heart of this dismissal of uitprinten and other alleged contaminaties. 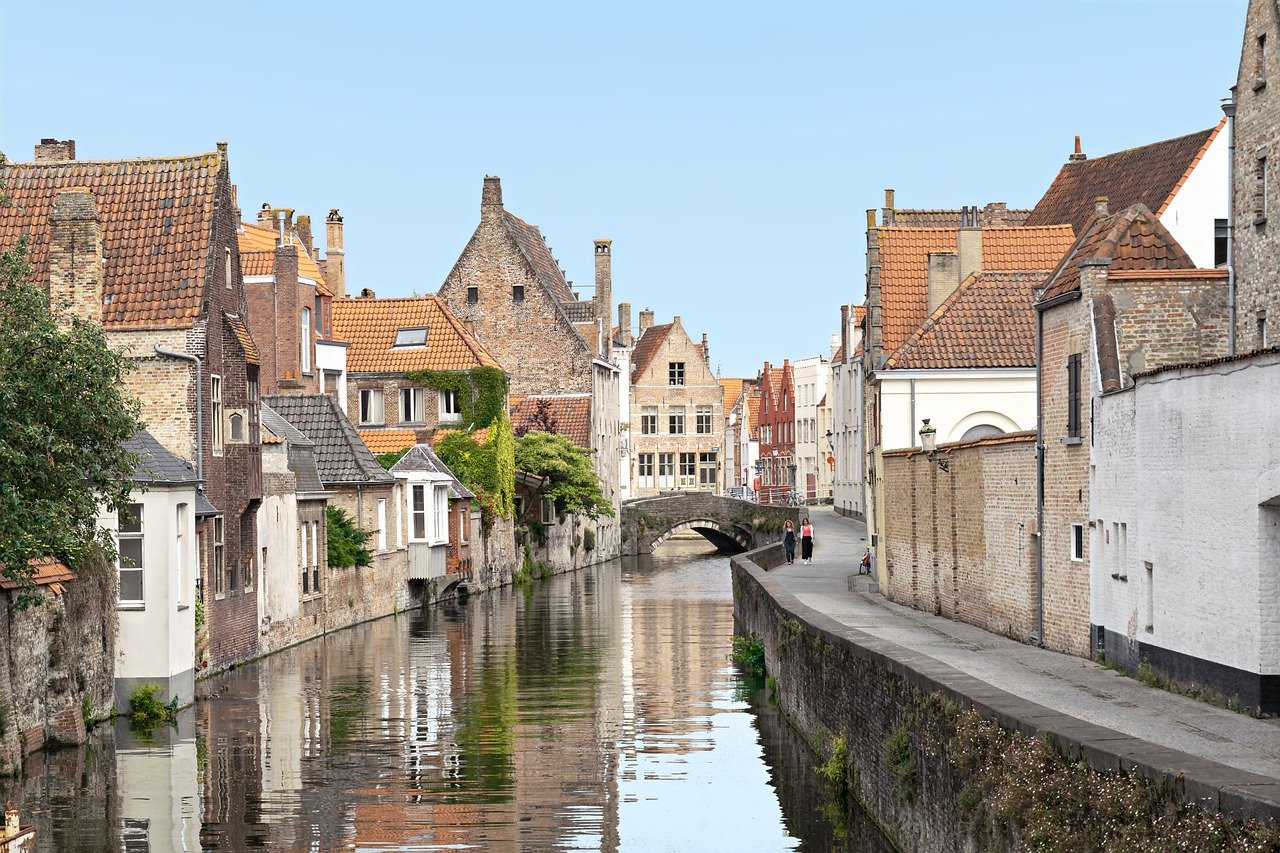 In Belgium, the samentrekking afprinten is common, which may come from afdrukken and printen. While afdrukken is an often used synonym in Dutch for uitprinten, afprinten is really only common in the Belgian taalgebied (language region).

What do you think? Is it problematic, or useful? Do you have other examples in Dutch or in your language? Let me know in the comments below!