Curious Dutch Words: Why is a boterham called a boterham? Posted by Sten on Oct 29, 2021 in Culture, Dutch Language, Dutch Vocabulary, Food

You wake up in the morning, take a shower, and then it’s time for breakfast. As a good Dutch person, you’ll have een kopje koffie (a cup of coffee) and, of course, een boterham (a slice of bread). But here’s the weird thing: de boterham means “the butter ham”. Yeah, really. But why? 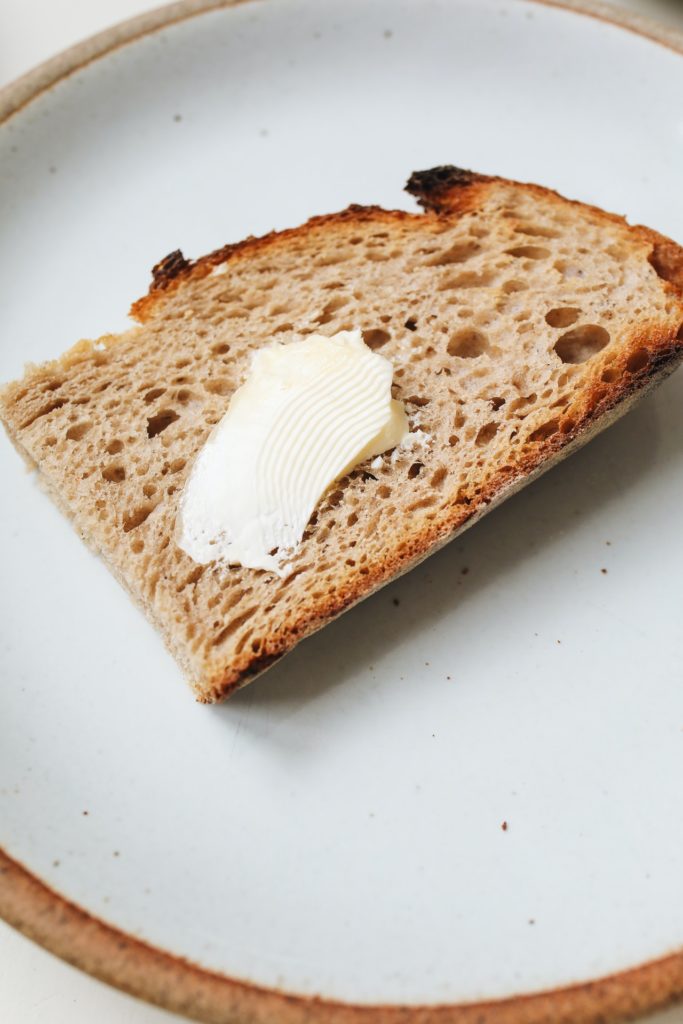 Photo by Polina Tankilevitch from Pexels

The word boter (butter) in boterham comes from, well, that – boter. It’s common in the Netherlands to spread boter on a boterham before adding other beleg (topping), such as hagelslag (chocolate sprinkles) and pindakaas (peanut butter).

In the context of a slice of bread, boter simply signifies that it is a thing that you spread butter on.

The word boter itself comes from the Latin butyrum, which in turn has its origins in Greek bouturon, which means as much as “cow cheese”. The English butter comes from this, too.

But what about that second confusing part – ham?! 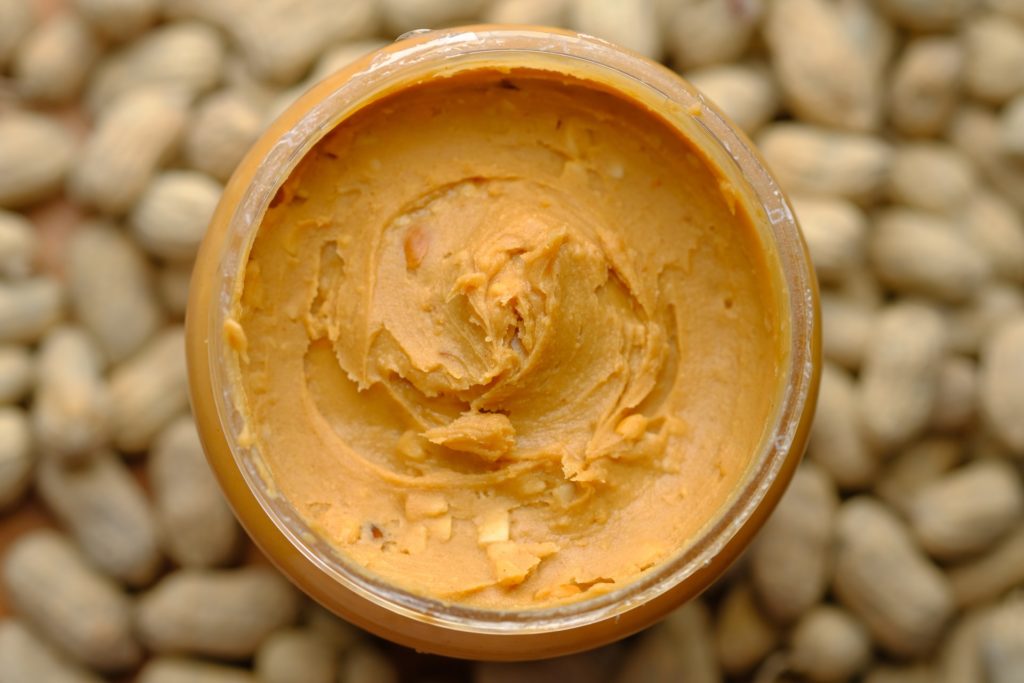 What about the ham? Ham in Dutch means, like in English, “ham”, you know, the animal parts. But where ham comes from in the context of boterham is… actually unknown! There are different theories as to what ham can mean, and why it is used in this context. Onze Taal put it together quite nicely. The Woordenboek der Nederlandsche Taal (WNT) says that there could be a potential link between the ham in boterham and the meaning of ham as a brok, homp (chunk). That would make sense, it’s a brok of bread that has boter spread on it.

According to the etymological dictionaries of De Vries en De Tollenaere, ham likely has its origin in the meaning of hoek aangeslibd land (corner of silted land). From there, you can then infer that same meaning of brok.

The Etymologisch woordenboek van het Nederlands (EWN) says that it could also refer to ham(me) or am(me), which in 1599 had some usage to mean afgesneden stuk eten (sliced off piece of food).

All of this isn’t really satisfying, but it’s a great example of how everyday words sometimes just have strange, unexplained origins and a curious relationship to other words in our language.

I believe from the above, the most plausible then, is that boterham literally means a “piece of butter” and not “butter ham”. But in the end, it’s just one of those odd words that we have to accept the way it is: a boterham is just a slice of bread.