Why The First House Music Museum Opened in the Netherlands Posted by Sten on Nov 12, 2021 in Culture, Music, News, Travel & Geography

On October 29, 2021, a unique museum opened in Amsterdam: Our House, the first ever museum that is all about house music. What awaits you there, and why in Amsterdam? There’s a good reason, as you’ll see!

House music started in the US. Why is the museum in the Netherlands? 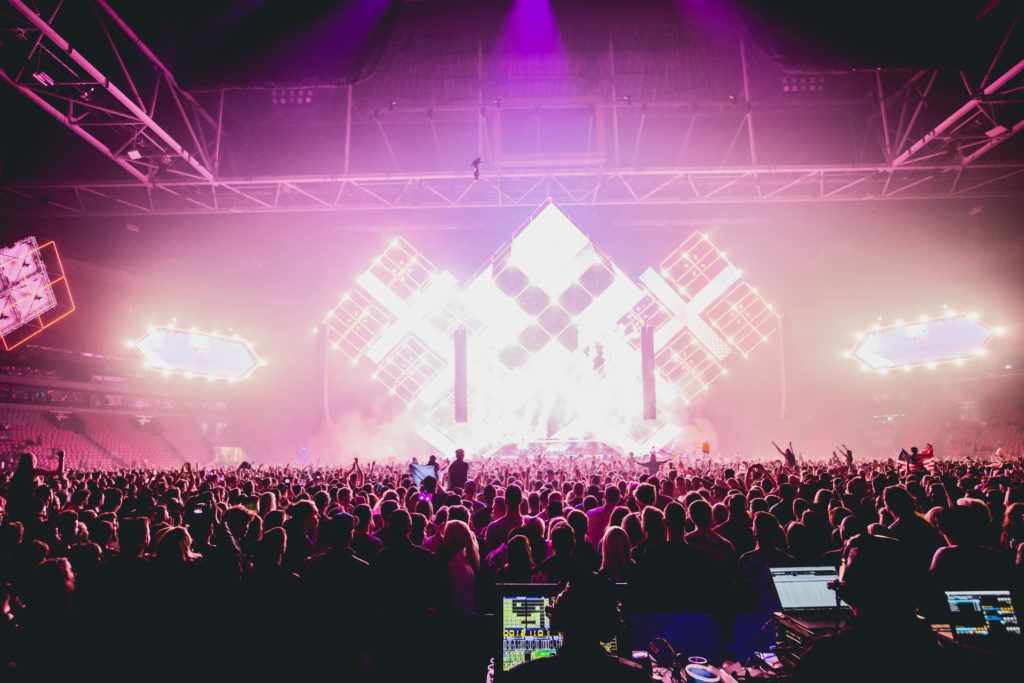 Its origins can be traced back to Chicago in the early 1980s. The music genre was born from sampling songs and mixing them together into new tracks, and has now become mainstream in a way that even a lot of pop music is built on the principles of house music: steady beats and, traditionally, around 120 beats per minute. In the roughly 40 years of its existence, many subgenres have emerged – just take a look at the Beatport genre tab!

From this ever more popular genre, a culture and community emerged, as well as thousands of venues all over the world. From small clubs in Japan to massive festival venues in Belgium, house is everywhere. Many DJs left their mark with their amazing tricks on the turntables and world famous producers emerged that would capture the eardrums of millions of listeners.

It’s no wonder that the music opened in Amsterdam. House music came to the Netherlands at the end of the 1980s, and since then has been incredibly popular. Many world famous DJs and producers come from the Netherlands, including Armin van Buuren, Ferry Corsten, Martin Garrix, Fedde Le Grand, Afrojack, Oliver Heldens, Hardwell, Don Diablo, W&W and Tiësto. And that’s just a few. In some ways, the DJ Mag Top 100 list of DJs is an important one to be on, and the Dutch are the most common nationality in the Top 20.

Apart from big producers and DJs, the Netherlands also hosts some of the most important record labels in the industry, including Spinnin’ Records, based in Hilversum. Many huge festivals are also hosted in the Netherlands, including the Awakenings festivals, hardstyle and hardcore festivals Defqon.1 and Thunderdome. Furthermore, the largest conference for dance music is in the Netherlands too, the Amsterdam Dance Event (ADE), held every year in October.

From all this, it becomes clear: The Netherlands have become a major hub for house music, and so it makes sense to find the first museum about it right in the heart of Amsterdam!

Here’s an interview with the founders of the museum, one day before its grand opening:

What can you do in the museum?

The Our House museum is located in the former IT club, one of the first house clubs of the Netherlands. What’s crazy is that the location is still a prime club location to this day – during the day, it is a museum, and at night it transforms into a club! With a prime location in the heart of Amsterdam, why would you be closed during the day, after all?

The museum is focused on an experience, because, as the founders say, that is the best way to interact with the music. Just reading about it won’t be able to give you the same experience!

It all starts with a small house opener. House music legend Kevin Saunderson then gives an explainer of the origins of house music, followed by Armin van Buuren, Carl Cox, Diplo and Charlotte de Witte. You are also able to play around with drum computers, synthesizers to make your own house track! There are also historic artifacts of the scene to admire, including the first drum computer of Armin van Buuren, a helmet of Daft Punk and the headdress of DeadMau5.

So it’s an exciting place! Would you like to visit? Let me know in the comments below!