Every time you watch a Euro game, or generally around this time, you’ve probably heard its jingle more than you wanted. The jingle that plays every time before and after the commercial breaks comes from the official Euro 2020 song: We Are The People by U2 legends Bono and The Edge and… Martin Garrix. A 25-year old Dutch kid that gained worldwide fame in no time. Who is he, and how did he start?

Electronic dance music has been a massive Dutch export product for years. Martin Garrix is not the first and certainly won’t be the last great DJ from the Netherlands. Martin Garrix was voted the Number 1 DJ in the world in the annual DJ Mag poll multiple times, and now shares the top 10 with 4 other Dutch musicians: Trance legend Armin van Buuren, Don Diablo, Afrojack and Oliver Heldens.

One of the reasons that the Dutch are able to be so influential in the mainstream electronic music scene is the huge role of Spinnin’ Records. This platenlabel (record label) is based in Dutch media city Hilversum, and is seen as one of the most important electronic music labels in the world. All of the Dutch DJs in the DJ Mag top 10 regularly release on Spinnin’ Records.

So how is this related to the story of Martijn Gerard Garritsen, the kid that turned into a 25-year old superstar?

From Animals to We’re The People

Martijn had an early interest in music, learning the guitar at 8 years old. At age 11, he would play music at parties of family and friends under the alias DJ Marty. In the early 2010s, he began putting out music he made himself in his bedroom using just his computer. And it got noticed. When he was in his fourth year of high school, 4 vwo, at age 16, he signed on Spinnin’ Records.

Because his huiswerk (homework) became too intense, he decided to switch schools to join the famous Herman Brood Academie, a music school, where he followed the course artiest popmuziek (artist pop music). All the while he began producing nummers (tracks) and releasing them through the platenlabel. 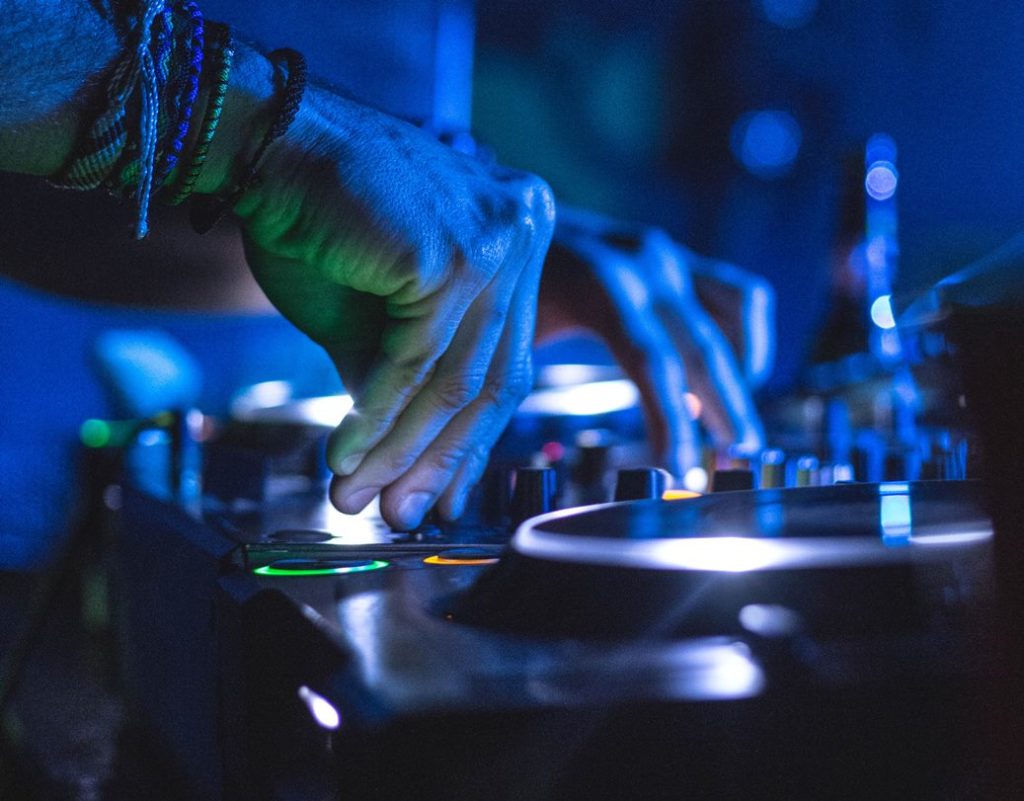 Photo by Romina veliz on Unsplash

In 2013, he scored one of the largest hits of the year: Animals. It became a hit even outside the dance scene, and at 17 years old, Garrix became the youngest person ever to top the Beatport charts!

He would later explain how he made the track in his bedroom:

His success continued with more hits, and now he represents the Dutch music vibes at the Euro 2020!

Have you heard of Martin Garrix or other Dutch DJs? Who’s your favorite? Let me know in the comments below!