Last week, I wrote about how the Dutch are still in the tournament in some way, as the music is made by Dutch DJ Martin Garrix. But there’s more! The splendid finale (final) on Sunday was played between Italy and England in the Wembley Stadium in London. But guess what? The scheidsrechter (referee) was Dutch! So today, let’s focus on the neutral person on the field.

Kuipers is from Oldenzaal, Twente, a rural area in the east of the Netherlands that borders Germany. I actually know the town quite well, as it is not far from my hometown!

He played football early on, before doing a scheidsrechterscursus (referee course). His first game as arbiter in the Dutch Eredivisie (Honour/Premier Division) was on Mach 5, 2005. A year later comes his first international wedstrijd between Bulgaria and Russia.

With other finals under his belt, he is the first Dutch scheidsrechter that arbited 5 big finals.

In a short documentary released some years ago, Kuipers revealed that he had one dream left to fulfill: een EK-finale fluiten (to whistle a Eurocup final). And now that droom (dream) became a reality!

Kuipers isn’t the only Dutch referee at the Euro 2020. Danny Makkelie is another Dutch referee who whistled both the semi-finals!

Kuipers: More than a referee 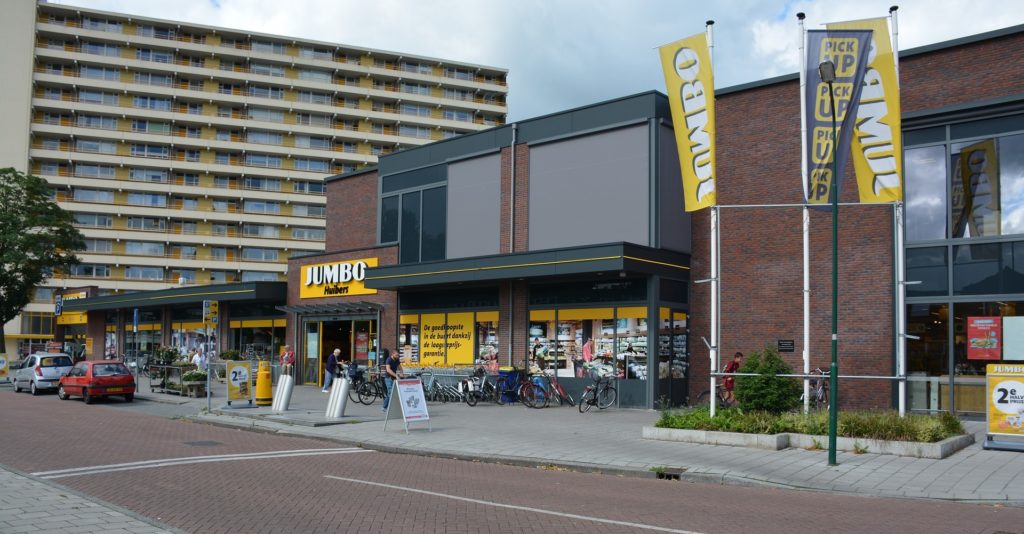 Like many other scheidsrechters, Kuipers isn’t just a ref. By day, he owns two Jumbo supermarkets and a haarstudio (hair salon), which he has run for years now. While he makes good money as a referee, running the supermarkets is his main activity. Infamously, he’s sometimes called “world’s richest referee”, with an estimated worth in the millions.

Did you see the final? How did you think that Kuipers did his job? Let me know in the comments below!