In this series of terms in English that contain “Dutch”, we look at the meaning of words and where the Dutch come in. Today, we look at a particular disease – the Dutch disease – and what the Dutch have to do with it. Let’s go!

Being sick the Dutch way 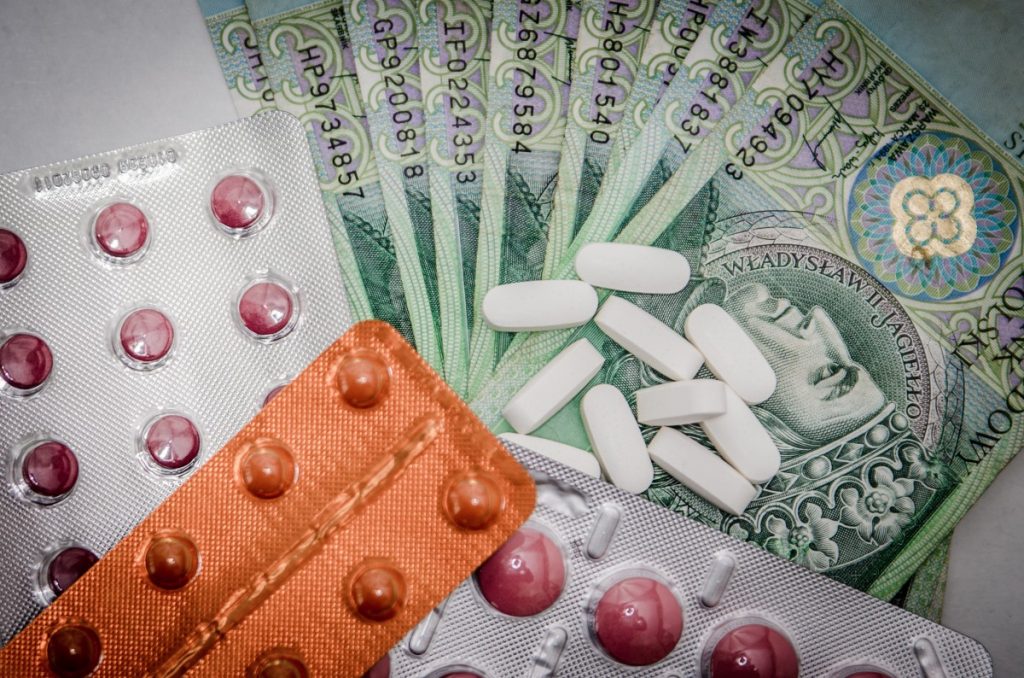 Dutch disease is not a medical ailment, but an economic one. So we gotta get a little economic here.

It describes the phenomenon of how one sector (for example oil extraction) growing seems to cause other sectors of the economy (say, farming) to decline. Would not be a problem, if it did not affect the country’s currency. Because oil can be sold outside of the country, the currency’s value will go up, making importing goods more expensive for other countries. However, it also means that it is cheaper to import foreign goods, because more can be bought with more valuable money. Those goods then often replace goods from sectors in the country.

It can be a bit more complicated than that, but maybe it helps to show it with a little example. The Dutch actually suffered from this disease!

How did the Dutch get involved? 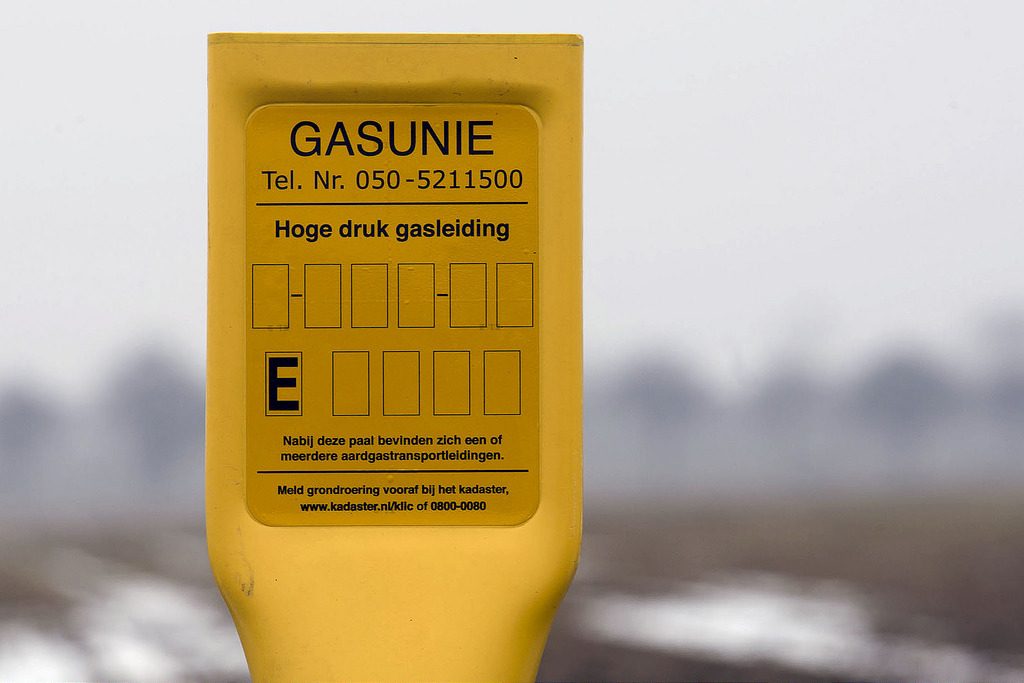 Image by Jos @ FPS-Groningen at Flickr.com under license CC BY 2.0

The term Dutch disease comes from the year 1977. These were the good old days when the Dutch still had the gulden, its valuta (currency) before the euro was introduced around the turn of the eeuw (century). The Dutch economy was doing well, and it was especially happy with the gasvoorraad (natural gas reserves) that brought in a lot of welvaart (wealth) since their ontdekking (discovery) in 1959.

However, the Dutch made a foutje (little mistake). They relied too much on their gasvoorraad. By focusing uitgaven (expenditures) on extracting and exporting gas and forgetting about developing other, domestic industries, the Dutch gulden became overvalued – and Dutch exports were no longer competitive, and the Dutch economy got into huge problems – inflatie (inflation) rose, investeringen (investments) left the country. So this “Dutch disease” (Hollandse ziekte in Dutch) simply comes from the fact that the Netherlands quite recently went through such a period.

And while economists learned from this example that relying too much on one commodity can cause extreme economic issues, there are examples today. Venezuela, for example, has had Dutch disease for years.

Is there an economic term related to your country? Do you have any thoughts? Or other “Dutch”-terms you’d like to know more about? Let me know in the comments below!