Pronouncing the R in Dutch Posted by Jakob Gibbons on Mar 14, 2017 in Dutch Language

The R is by far the most interesting letter in Dutch pronunciation.

Sometimes it sounds like a rolled Spanish r, sometimes like a guttural French one, and in the city of Leiden you’ll even hear a distinctly American-sounding rhotic arrr.

What makes it so interesting is that the pronunciation of the letter r in Dutch tells more about the speaker than any other sound in the language. When a Dutch speaker pronounces a sentence like Het paard rent razendsnel richting de rare rivieren, native speakers will hear not only a geographic marker but also clues to your education level, social class, and age.

For learners, the r is also the sound that’s most likely to trigger the dreaded switch to English.

It’s the sound that’s quickest to betray a native English speaker hiding behind the façade of a memorized Dutch sentence: an r that’s too heavily r-ish usually plants a foreign flag on the tip of your tongue. Even using the wrong native Dutch pronunciation of the sound in the wrong place in a word can draw unwanted attention to the oddity of your accent.

Here’s a quick crash course on the four most basic and widespread pronunciations of the Dutch r (out of about 20 in total), and how and where to deploy them. Keep in mind that none of these sounds are more ‘right’ than the other — accents and dialects vary widely across the Netherlands and Flanders, and you’ll hear all four of these sounds and more from evening newscasters, national politicans, and people you pass everyday on the street or the fietspad. Feel each one out and find the one or combination that feels most natural and comfortable to you.

Ask someone over the age of 50 or from the north of the Netherlands and they’ll knowingly, proudly inform you that their own rolled tongue-r, which strongly resembles its cousin in Spain, is the ‘proper’ way to speak Dutch. These speakers normally use a rolled or ‘trilled’ r at the beginning of a word or syllable and before vowels, and alternate between this and the tap-r (below) in positions after vowels or at the ends of words.

The speaker in this video speaks with the trill-r, and admits his own bias in naming this the “most proper” pronunciation. But his advice at the end is spot on: go with the sound that works for you. If the trill-r is a bit too hard for you, then the shorter tap-r may be just what you need.

The simple tap r is probably the easiest for most of the world’s Dutch learners, including native English speakers. It’s the sound familiar from Spanish, Italian, Slavic languages, and many of the world’s languages, and you can also find it in English words like “butter” (the sound made by the double-t, not the r).

In the Netherlands, you’ll find this sound tucked away somewhere in most natives’ speech across regions and social classes: it’s one of the main r sounds used by groups ranging from farmers in West Flanders to immigrant communities in Rotterdam to the cities and countryside of Groningen and Friesland. Where many varieties of Dutch use it in conjunction with one of the rolled r sounds before and between vowels and the tap-r everywhere else, you can use this sound anywhere in the beginning, middle, or end of a word.

Getting posh: the uvular r

Another widespread Dutch r is the guttural, uvular one that will remind many speakers of French.

By either trilling the uvulum (the little punching bag hanging down from the back of your throat) or creating friction for the air passing through at the same place, this is another spin on the trill-r that’s rapidly gained popularity in the Western region of the Randstad and among the younger generations more generally. The fricative version of this sound (we’re talking full-on French r, called the keel-r or ‘throat r’ in Dutch) is in many parts of the southern provinces of Brabant and Limburg the only r sound used at all, one of the distinctive features of many southern accents.

Just like its trilled cousin above, this sound usually comes before a vowel (or at the beginning of a word) for speakers who use it, but also like the tap-r it can be thrown most places in a word without sounding unnatural. The University of Groningen has a great instructional video that includes the uvular or huig-r, but embedding on the video is disabled, so just go to their YouTube channel to have a look.

This rhotic pronunciation is a dead ringer for the heavy American r. It’s named after a region of the country between Amsterdam and Utrecht called Het Gooi where most of the Netherlands’ media and entertainment industry is based, which is why it’s no surprise that it’s often considered with being posh or wealthy (or at least thinking you are).

Note that this sound is only used after a vowel and never otherwise. This American-sounding r at the beginning of a word or before a vowel — (rrraar, rrregen, trrrillen) — is a tell-tale sign of either a foreigner or a Leidenaar. In the city of Leiden, working class people and the older generation still use this sound more or less exclusively in their speech, making for a distinct local flavor of the Dutch language that sounds sometimes closer to New Amsterdam than Amsterdam and other times like you’re living in a city full of arrr-ing Dutch pirates.

As a Dutch learner, you certainly shouldn’t spend your time memorizing phonetics and what r-sound to use where – what’s most important is that you talk, listen, and find your conversational comfort, accent be damned.

But particularly as a learner of Dutch, a language whose natives often don’t seem to want to speak it with foreigners, learning a few pronunciation basics can help you get the conversation going before you trip the accent alarm and find yourself being answered in English.

What you can take away from this post is that there are generally long and short r-sounds in Dutch. Vowels are almost always preceded by a long r, like your trilling tongue-r and its rolling uvular cousin from the back of the throat. Elsewhere in a word, long or short is usually fine. 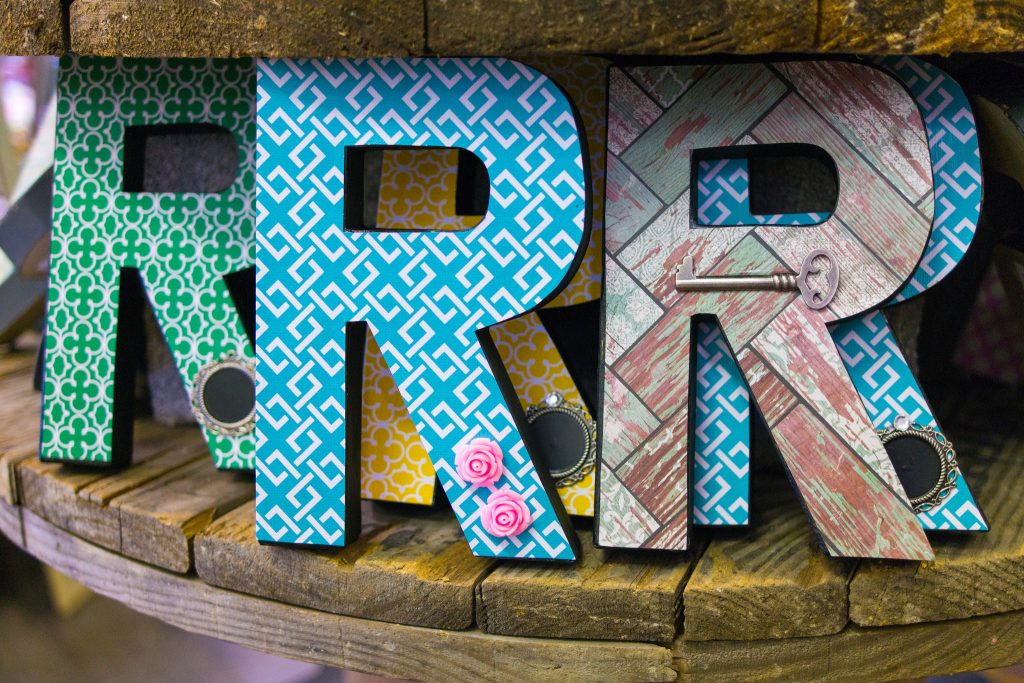 Image by Nan Palmero via Flickr under CC BY 2.0.

Is this all Greek to you? Spending an hour on a weekend afternoon learning the International Phonetic Alphabet might help. It’s the special alphabet designed by linguists to give a unique character to each of human language’s unique sounds — rather than all the detailed descriptions of tongue movements given in this post, the IPA just uses the symbols r, ɾ, ʀ, and ɹ to refer to each of these four sounds above.