This Plan Is Fighting The Heat In The Netherlands Posted by Sten on Jun 25, 2019 in Culture, Dutch Language, Dutch Vocabulary, News

The past few days, The Netherlands have seen incredibly high temperatures, reaching almost 40°C (100°F)! Today, it was the hottest June 25 ever recorded in the country. Bridges were kept cool with water for the fear of their metal parts expanding and the bridges no longer opening. 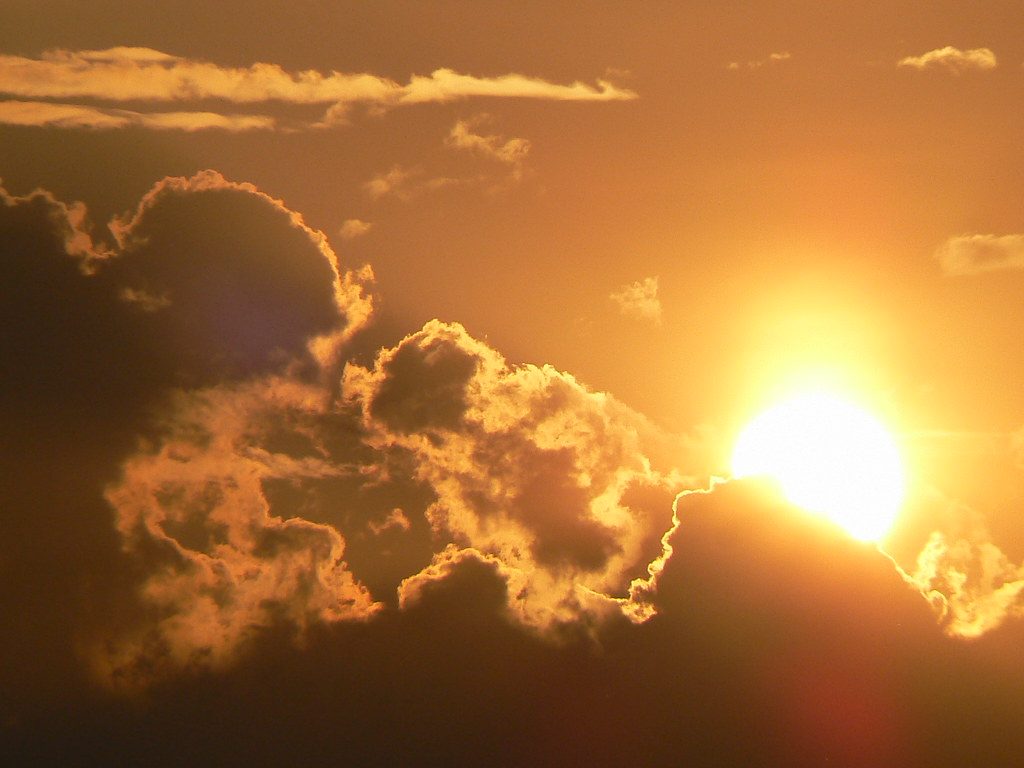 The Heat Is On

This week is seeing record temperaturen (temperatures) in the Netherlands and other countries in Europe. While in some countries, a hittegolf (heat wave) has already been proclaimed, this is not yet the case in the lowlands. The Dutch requirements are:

De Bilt is the meetstation ( Today, June 25, is the third day in a row with temperatures crossing 25°C, and yesterday and today, it went above 30°C. Tomorrow is also going to be above 25°C, but the weersverwachting (weather forecast) predicts 26°C (79°F), so it would just miss the nomer hittegolf.

However, the weer (weather) in most places has prompted the code geel (Code Yellow) to be in force until the end of Thursday, when the sweltering heat is expected to have mostly subdued. Code geel means that you should be alert (watchful). We have seen code geel before when we discussed the Westerstorm here on the blog. 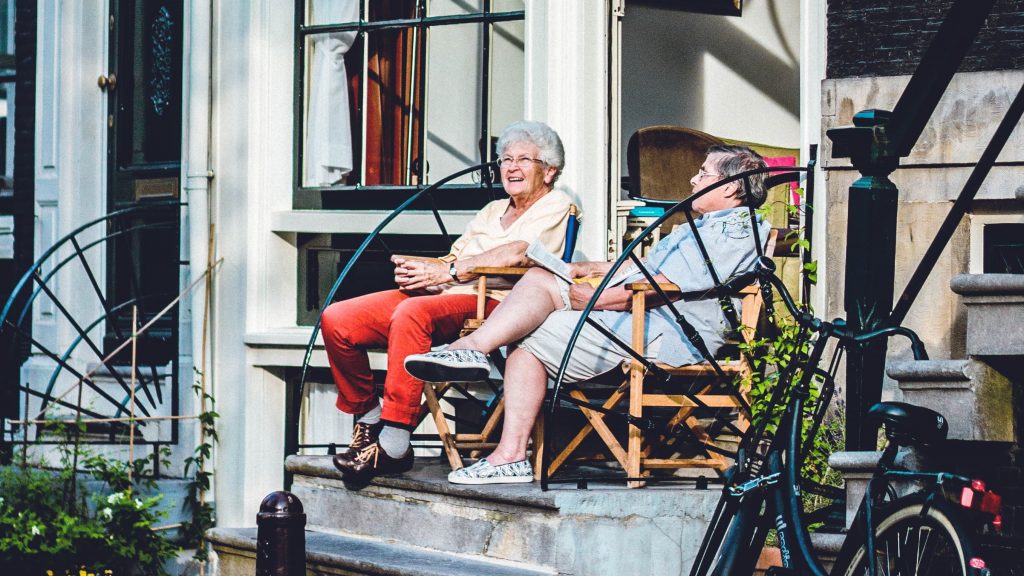 Be careful in the sun! (Image by Laura Thonne at Unsplash.com)

For this week, the RIVM has put the Nationaal Hitteplan (National Heat Plan) into force for the midden, zuiden en oosten (center, south and east) of the country. In addition to the code geel, it places extra attention on the risico’s (risks) for ouderen (elderly people), baby’s (babies), chronisch zieken (chronically ill), mensen met overgewicht (overweight people), mensen in verzorgingstehuizen (people in nursing homes) and mensen in sociaal isolement (people in social isolation). It is especially important for these groups to be wary of uitdroging (dehydration) and oververhitting (overheating). The message is: blijf koel en drink veel water! (Stay cool and drink a lot of water!)

However, the hitteplan is also about the zonkracht (“solar force”, the UV index). The zon is shining particularly sterk (strong) these days, so it is also important to wear bedekkende kleding (covering clothing) and to use zonnebrandcrème (sun lotion). People are also advised to stay in the schaduw (shade) and to keep the house cool.

Little fun fact: Today, the terms zwembad (swimming pool) and airco (air conditioning) were searched online more often than the most-searched term gratis (free). Airco is not something a lot of people have in their homes, since such heat is exceptional. People really wanted to cool down!

How was the weather today in your country? What do you think about the way the Dutch handle the heat? Let me know in the comments below!