There are certain words that are used in a language and are impossible to translate. You can try, but it will never be a completely accurate translation that catches its meaning. Such as the Zesjescultuur post or the Pottenkijker post. In the Untranslatable Dutch posts, we will explore Dutch words that cannot be simply translated to English. Enjoy!

Today, we will look at the word komkommertijd (cucumber time). 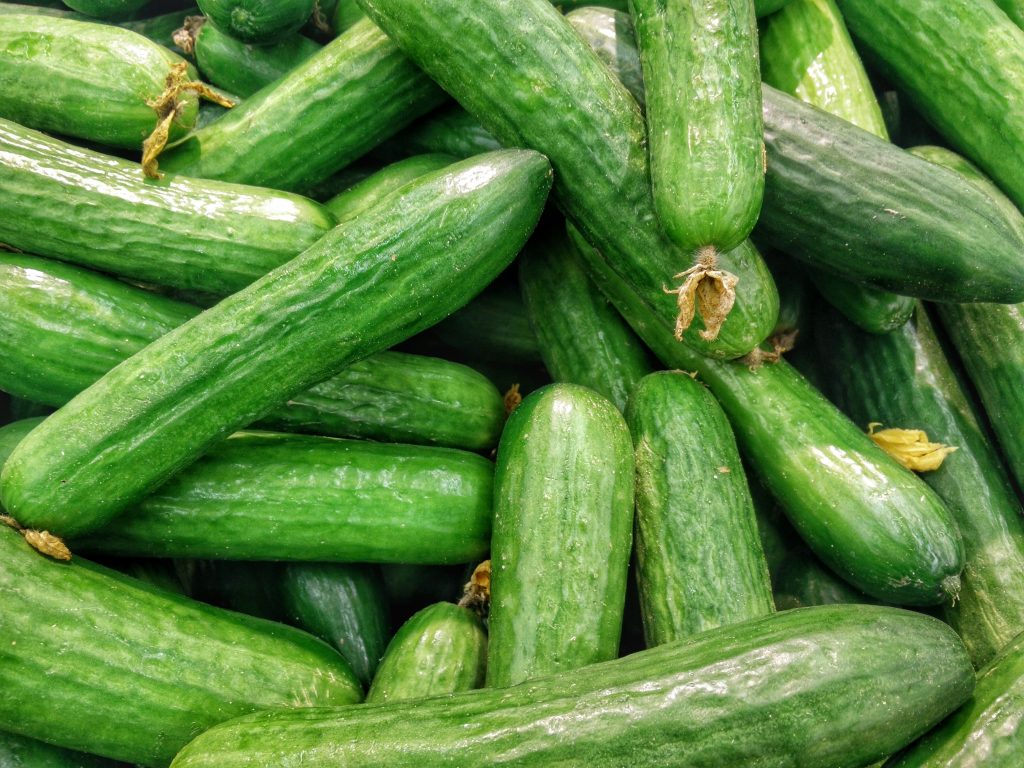 Komkommertijd refers to the time of the year in which not much is going on, especially in the nieuws (news). Unimportant, pretty random news stories will pop up and flood the news cycle, simply because nothing else interesting is happening.

This phenomenon is also known as silly season, or the big gooseberry time in North America. It mostly refers to the summer season, but of course this also depends on the sector. If a bedrijf (company) has a slow time, with less revenue and sales, it may also have its own komkommertijd. In Denmark, Sweden, Poland and in some parts of Germany, it is also known as some form of cucumber time.

Why is it called komkommertijd? 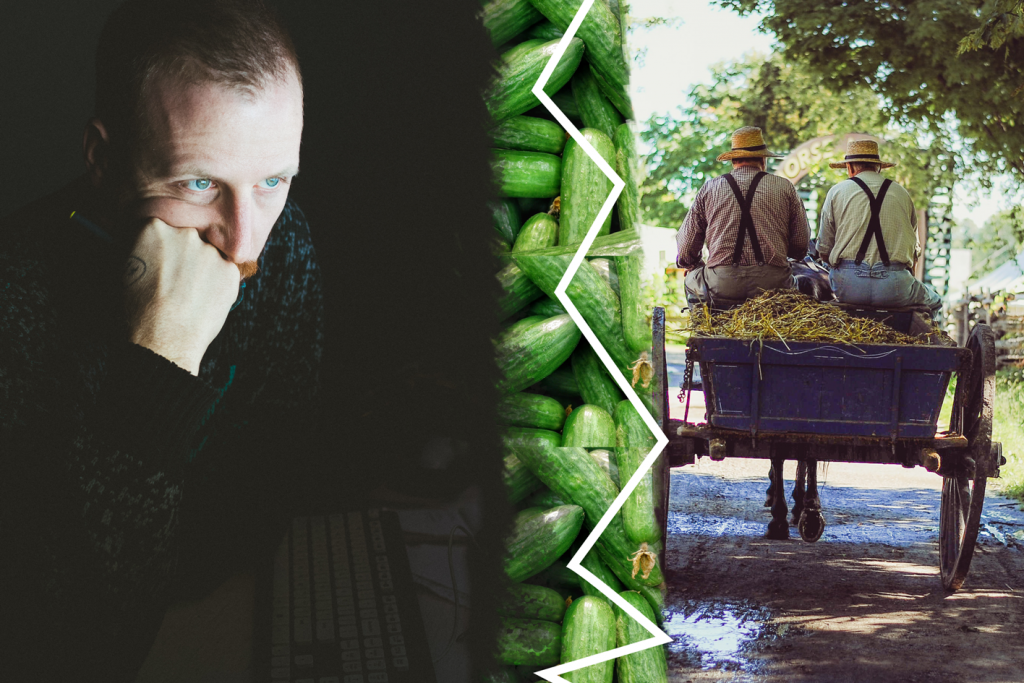 So why is komkommertijd the slow season? Are cucumbers slow in some way? Not really. Where exactly the Dutch picked it up is unclear. The first time it popped up in Dutch was in 1787. There is a simple suspicion: While the news cycle is quite dead in the summer, it is a very busy time for kwekers (growers) of komkommers and other vegetables. And because these times coincide, it became known as the komkommertijd. It may have already been used by the British before (see below), and the Dutch may have taken it on from them. Or from the Germans, who refer to it as Sauregurkenzeit (sour pickle time). However, it is more often referred to as the Sommerloch (summer hole). 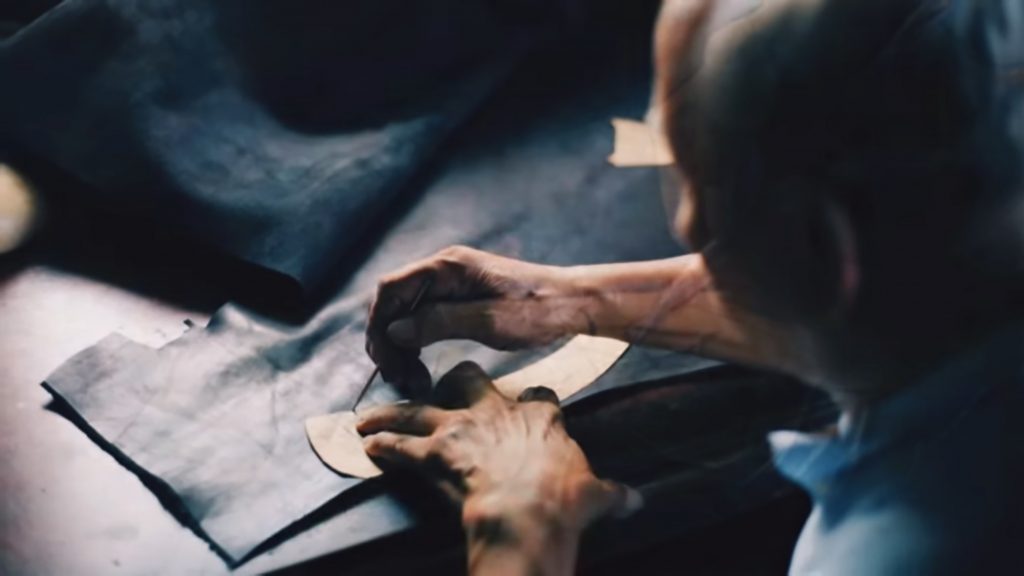 The term “cucumber time” was also used for a slow time in the tailor business in the UK in the 1800s. But the phrase has fallen out of usage, and so now it is officially untranslatable!

Do you have a similar phrase for the komkommertijd in your language? Let me know in the comments below!