Why Is Dutch Courage Dutch? Posted by Sten on Jan 29, 2018 in Culture, Dutch Language

Dutch courage. A well-known term for anyone that ever did something they never thought they were confident enough or strong enough for after drinking alcohol. How is that related to the Dutch? Last week, we looked at the “Dutch angle”, a film maker’s device for framing a shot, and how it is Dutch. Today, we will have a look at how Dutch courage relates to the Dutch. 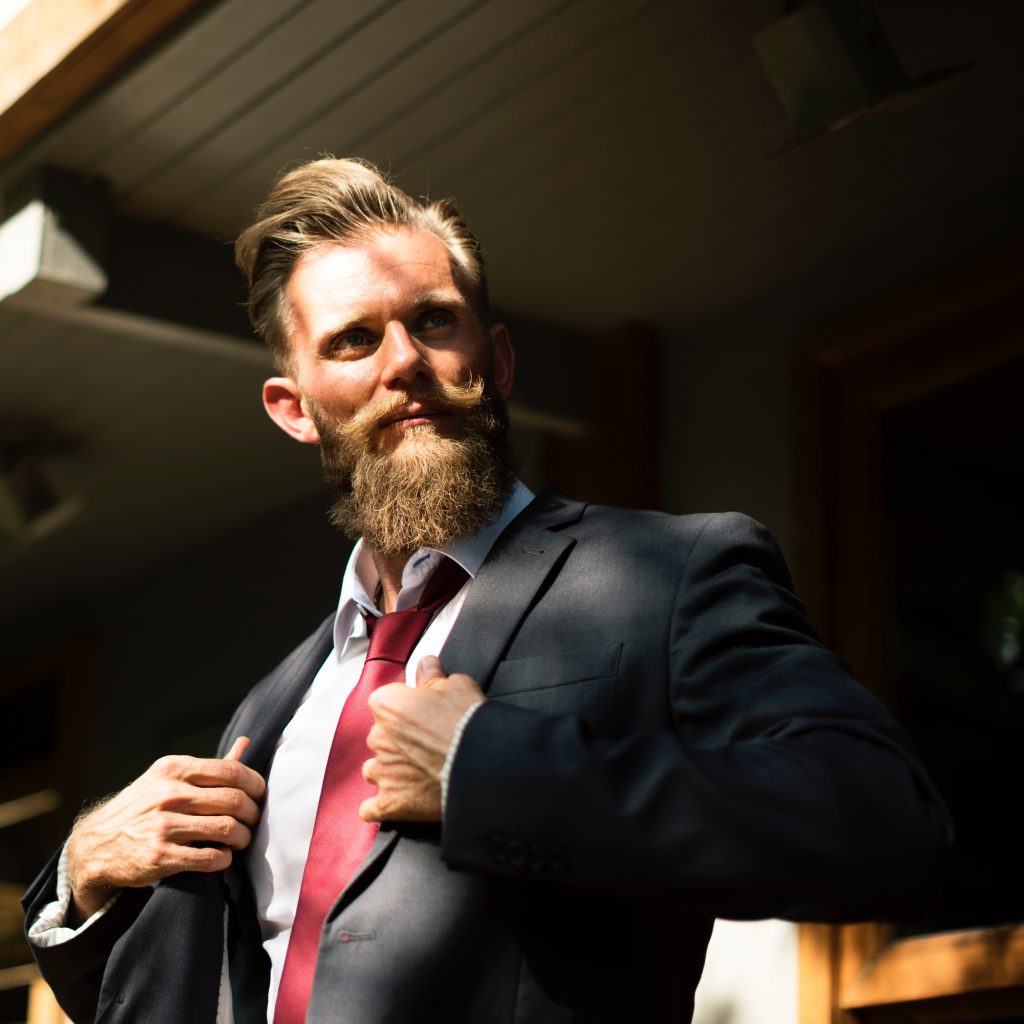 So what is Dutch courage? It is zelfvertrouwen (self-confidence) or kracht (strength) gained after drinking alcohol (alcohol). Another word for this fenomeen (phenomenon) is pot-valiance. The actual Dutch word for it is jenevermoed or dronkemansmoed (drunken man’s courage). Jenever is a traditional Dutch/Belgian juniper-flavored gin, also known as Genever or Dutch gin in English. So that strong alcoholic drink explains jenevermoed. But it may also explain why Dutch courage is related to the Dutch. 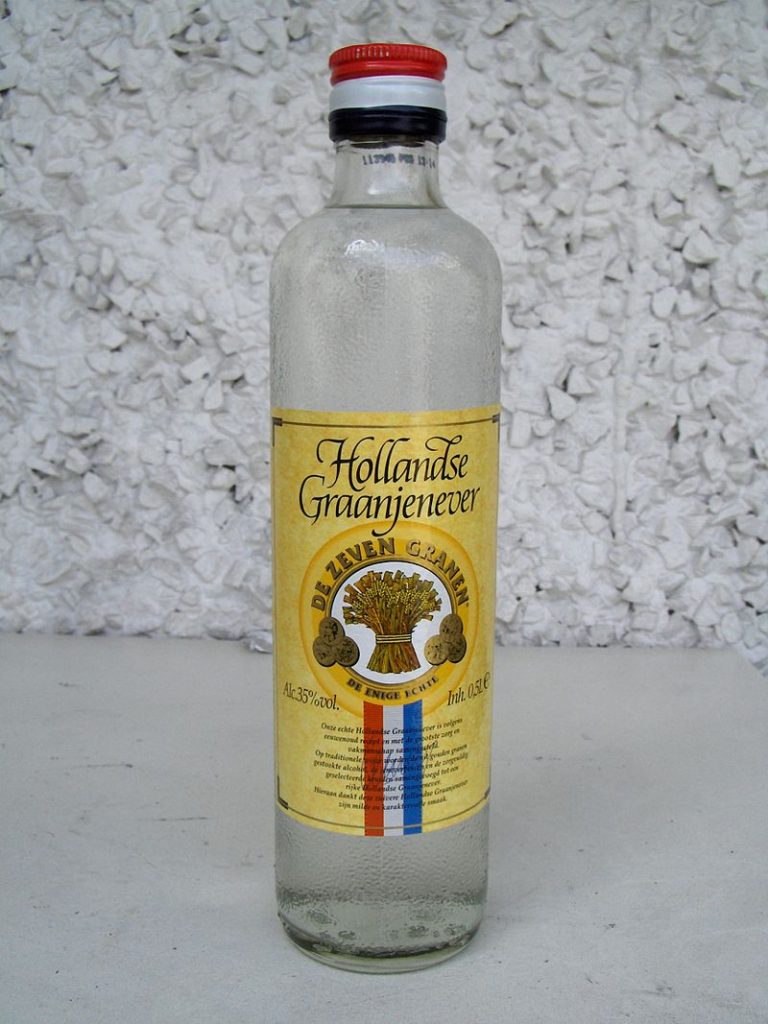 The Dutch and the British were always close, but they were not always friends. Halfway through the Gouden Eeuw (Golden Age) in the Netherlands, during the Anglo-Dutch wars between 1652 and 1674, they had some fights. It is believed that it is then that the term Dutch courage was coined. Either because the English soldiers drank before a battle to fight the fear with Dutch gin, or because they saw the Dutch soldiers drink jenever and witnessed the bravery with which they fought after it.

In any case, the term refers to not very noble behavior. Just showing courage or bravery because of intoxication with alcohol is not advisable, considering the negative health effects and uncontrollable nature of a drunk condition. So, if you want to be courageous, don’t drink! Instead: