Why The Dutch Angle Is Not Related To The Dutch Posted by Sten on Jan 22, 2018 in Dutch Language

There are many terms in the world of film and photo. For our purposes, one stands out, however: The Dutch angle. Why is it called that way, and is it even related to the Dutch? Let’s find out

What is the Dutch angle? 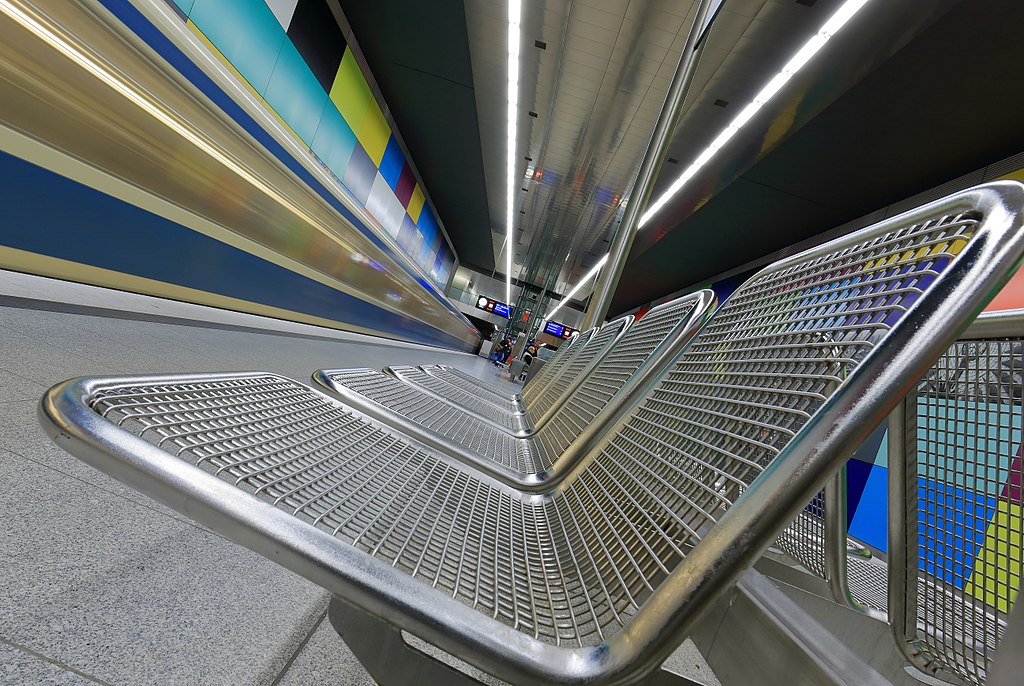 Example of a Dutch angle (Image by Martin Falbisoner at Commons.wikimedia.org under license CC BY SA 4.0)

In cinematography, a Dutch angle is a filmtechniek (filming technique) where the horizon (horizon) is not parallel with the bottom or top of the image. It looks as if you tilt your head. It is done to give a verwarde (confused) or ongemakkelijke (uneasy, awkward) indruk (impression). It brings some spanning (tension) into the shot!

It is also known as Dutch tilt, oblique angle or canted angle. The term is used in its English form in Dutch, too. If you were to translate Dutch angle, it would be Nederlandse hoek.

How is the Dutch Angle related to the Dutch? 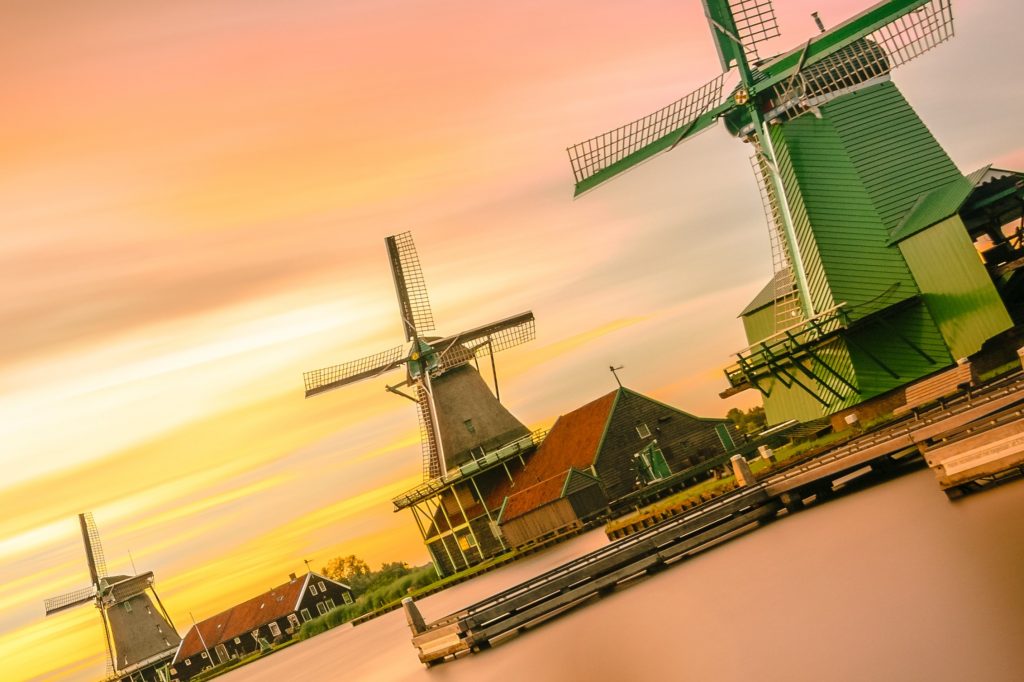 The windmolens (wind mills) at Zaanse Schans at a Dutch angle (original image by Tommy Ferraz at Unsplash.com)

It is not at all! The filmtechniek was used a lot in German movies in the 1920s and the experimental decades of the 1930s and 40s. Because of that, the filmtechniek was initially called ‘German angle.’ However, due to the similarity of the German word for German, deutsch to the English word ‘Dutch’ (listen below), it became popular as the Dutch angle.

There are more terms like this one, where an everyday word is combined with “Dutch”, for some unexplained reason. What about “Dutch courage”? We will look at that next Monday!

Enter your email address in the box on the right to subscribe to our blog to never miss a post!

Considering that it is technically wrong, do you think that the Dutch angle should be renamed again to German angle? Or do you think it should stay the same? Let me know in the comments below!