Why Are Carrots Orange? Posted by Sten on Feb 4, 2021 in Culture, Dutch Language, Dutch Vocabulary

You might have wondered before, perhaps you haven’t. But why are carrots orange? There’s actually a story. And it’s related to Dutch culture. Join me to unravel the myths and truths of our favorite orange root vegetable in today’s post here on the Dutch Language Blog.

The Dutch invented the orange wortel – or did they? 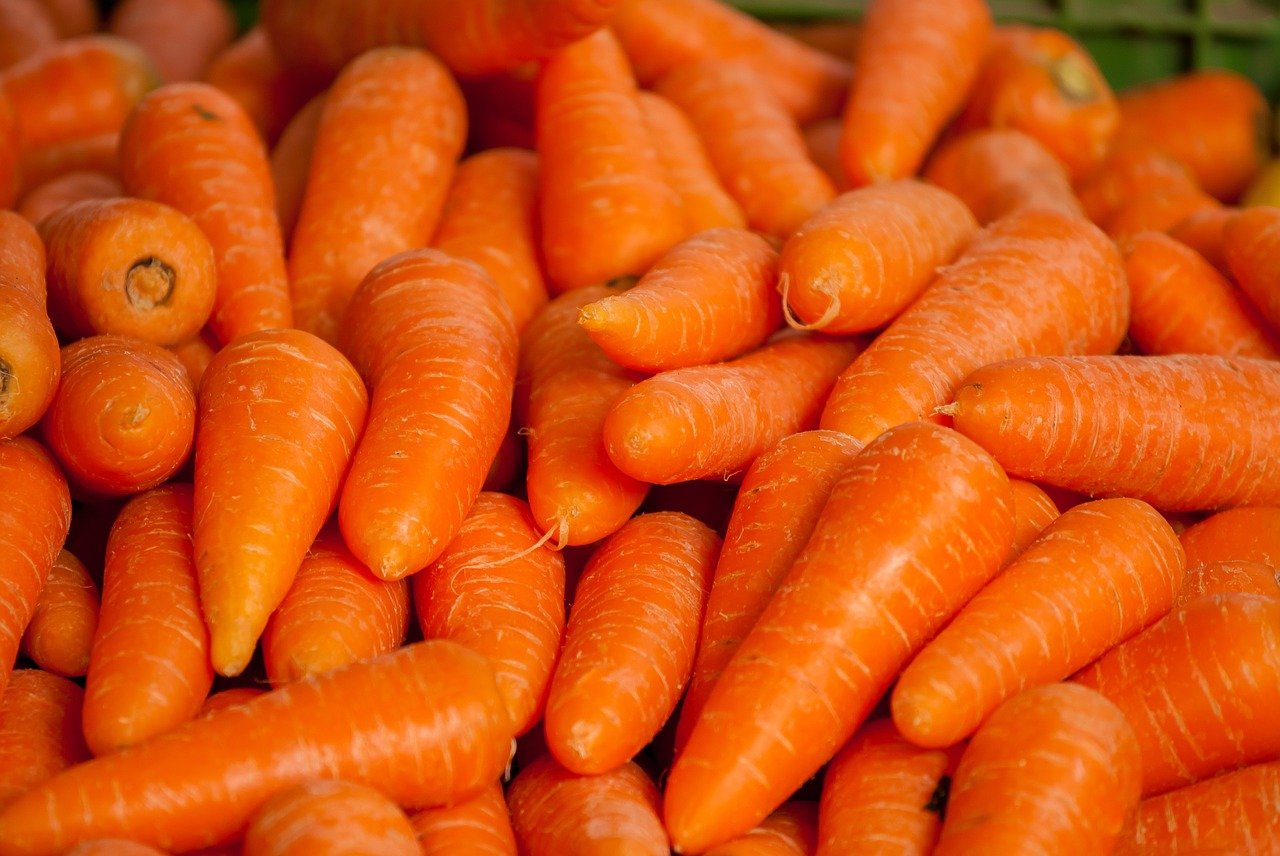 Image by voltamax at pixabay.com

There is a widespread urban legend that the wortel (carrot) has its typical orange color because the Dutch made it so. The myth goes that the Dutch only chose those wortels that would make it more orange, finally resulting in the carrot so widespread today. Why? Because the Dutch national colour is orange, after the House of Orange. Willem van Oranje (William of Orange)1the English William of Orange actually refers to the third William that also managed to become King of England much later. The Dutch William is the original one that led the Dutch revolt against the Spanish rulers in the Eighty Years’ War from 1568-1648. is also known as the vader des vaderlands (father of the fatherland). So an orange wortel would be the perfect eerbetoon (honor) to the grondleggers (founders) of the Dutch Republic. And since the Oranges also tried hard to establish orange as THE Dutch color, the boeren (farmers) joined in the effort. In the 17th century, the Dutch were the world’s biggest producer of carrots. By almost exclusively growing the orange kind, the boeren made that the standard color of the vegetable.

But did they really manage to turn a bleak, purple, yellow root into an orange one?

No. There’s no evidence for that. But the orange carrot was and is still by far the most popular kind in the Netherlands. Why then?

Why are orange carrots so popular? 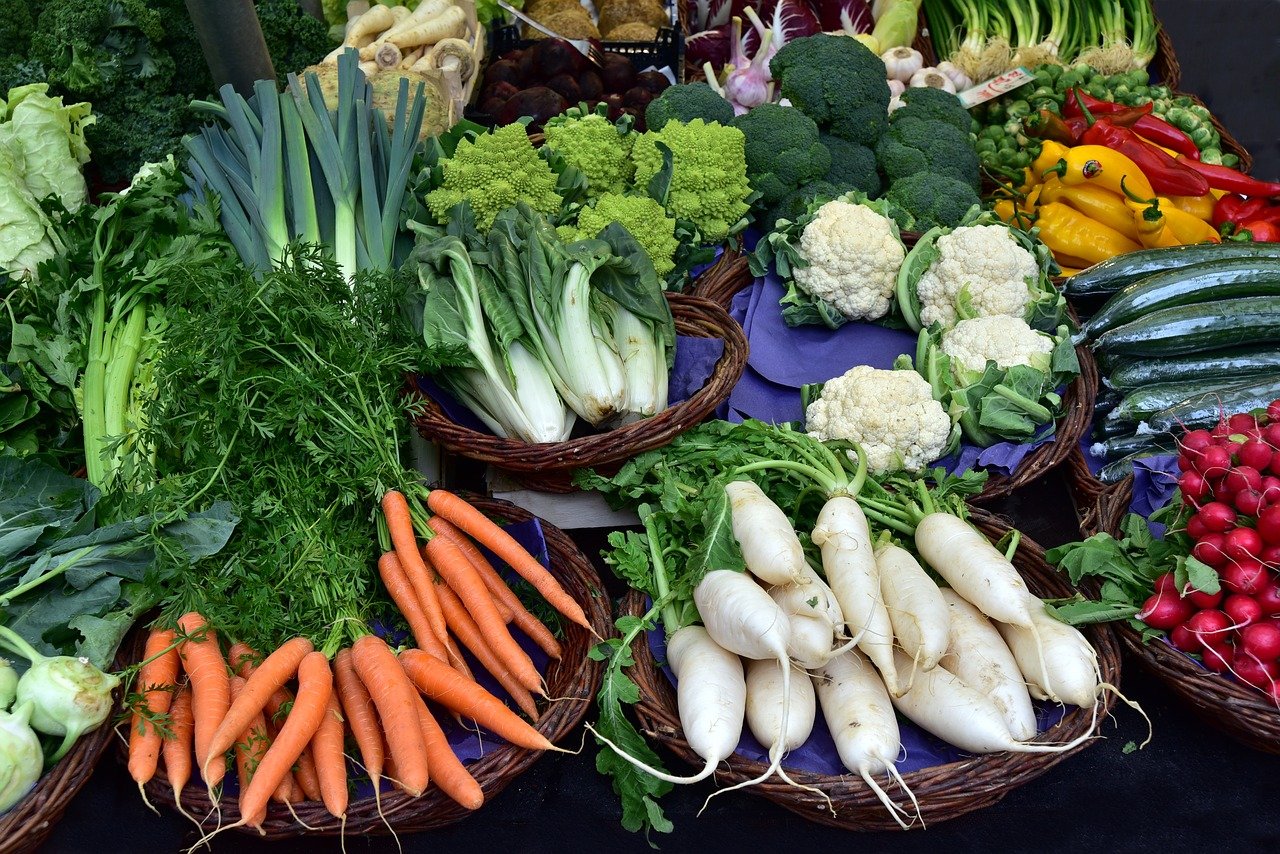 Image by Ulrike Leone at Pixabay.com

There is evidence, however, for the orange wortel doing really well in the Netherlands. Most likely, the orange kind was imported alongside the other coloured roots to the Netherlands. But why did it do well? Was that because people were such fans of the Oranges?2It feels weird writing it like that, but you get who I mean.

Again, other reasons are more likely. For example, in dishes like the popular hutspot, the carrot bleeds some of its colour. A purple carrot would not look as tasty as orange. But the white and yellow wouldn’t have been such a problem. So another reason may be that the orange one is simply tastier, and less vezelig (stringy) than the other kinds.

The groenteboeren (greengrocers) at the time may have also liked the lively orange colour alongside their other vegetables. It’s a color that stands out and pops. It probably didn’t hurt business!

How is the Dutch koningshuis then related to orange carrots?

But there must have been some basis for this urban legend. A simple assumption that the Dutch were really big fans of their koningshuis (royal house) doesn’t cut it. A more plausible historic occurrence may be more plausible. In 1785, when the patriotten (patriots) forced stadhouder (stadtholder) Willem V to leave The Hague for Nijmegen, they made sure to remove all orange items that were on display in the city. Whether they were related to the stadhouder or not, it did not matter. The markets of The Hague had their beautiful, bright orange wortels removed. However, they could still sell some penen (carrots) if they had a lot of green that could cover their color somewhat.

Did you hear about this urban legend before? Did you know the real story? I want to know! Let me know in the comments below.