Why Are The Dutch Called Dutch When They Shouldn’t Be? Posted by Sten on Sep 23, 2019 in Culture, Dutch Language, Dutch Vocabulary

So, you may or may not have been wondering about this, but I certainly have. As a Dutch-German, I’ve always been stumped by the confusing demonyms (“a name used for the people who live in a particular country, state, or other locality”, thanks dictionary.com)  used in English to refer to my two native countries. Why is it the country called “Netherlands” and its demonym is “Dutch”? It’s weird. Let’s figure out why.

Last week I was wondering why there’s both “Holland” and “The Netherlands”. Read about that mystery here.

From Diets to Nederlands 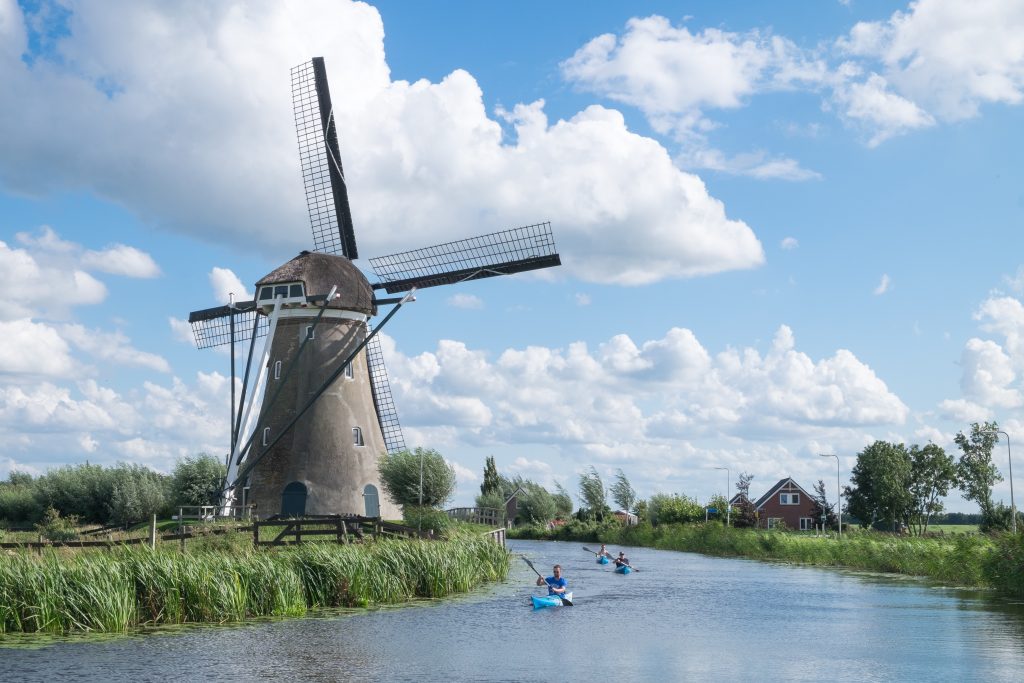 Is this Diets, Duits, deutsch, or Dutch? (Image by Jacques Kleisterlee at Unsplash.com)

So, here’s the confusion.

And the people from the Netherlands call their stuff Nederlands, which sounds like this:

And while other languages found a way to refer to stuff from the Netherlands as something recognizably “Netherlandish” (néerlandais in French, neerlandese in Italian, neerlandés in Spanish), or at least “Hollandish”, referring to the pars pro toto “Holland” for the entire country, the English went with… Dutch. How did this happen?

Well, it is all about time and place.

Most likely in the late Middeleeuwen (late Middle Ages), the Dutch referred to their own language as Duitsch/Dietsch or Nederduitsch/Nederdietsch (“Lower Dutch”). This means “of the people”, or “people’s language” in a broader sense. The language at the time, Middelnederlands (Middle Dutch), did not make reference to Nederlandsch or anything the like at all.

But then, when Vroegnieuwnederlands (Early New Dutch) came about in the 16th century, things got weird. Duitsch/Dietsch became Duits/Diets. However, Duits also became the term used to refer to deutsch, the language of the Germans. So Duits refers to both deutsch AND Nederlands! This is also when the English derived their demonym.

Crazy enough, Duits kept this double meaning well into the 19th century in the Dutch language. Things were cleared up. Kind of. Duits would from now on only refer to the German language deutsch. Diets would still refer to the Dutch language Nederlands in an elevated way. Still too similar to be confusing! Thankfully, the term Nederlandsch started being used in the 16th century already.

These days, diets no longer exists as a term. Duits simply means German, and Nederlands is Dutch. We made sense of it in the Netherlands, yet in English, the term “Dutch” stuck.

So, I guess it is our own fault when Peter from Baarle-Nassau is scrambling to explain to Mike from Atlanta that he is not deutsch but Dutch! Though Mike “from America” might also have some explaining to do…

Because of the confusion that can occur, taalkundigen (linguists) refer to Dutch as “Netherlandic”. In fact, the United States even has an American Association for Netherlandic Studies (AANS)! We could argue, then, that perhaps the Dutch should be called Netherlanders with their Netherlandic molens (mills) and grachten (canals)!

Do you know of another place with a confusing demonym? Let me know in the comments below!