Why Is The Netherlands Called Holland When It Shouldn’t Be? Posted by Sten on Sep 16, 2019 in Dutch Language, Dutch Vocabulary

So, you may or may not have been wondering about this, but I certainly have. The Netherlands and Holland are often used interchangeably all over the world, yet in Dutch, Nederland and Holland are two distinct terms. It’s weird. Let’s figure out why.

Nederland is the whole country of the Netherlands. Holland is only one of the 12 provinces of the country. Here’s the difference: 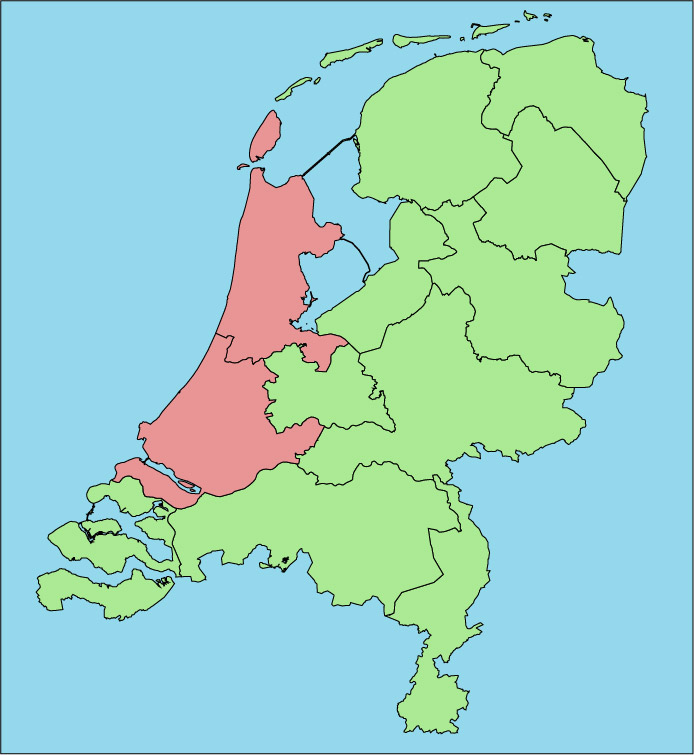 So really, calling the Netherlands “Holland” is a “pars pro toto”, a stijlfiguur (figure of speech) that means “part for the whole” in Latin. So you’re using a part to refer to the whole. A word like “headcount” does that too. You’re counting people, who are more than just heads.

And like that, the Netherlands is more than just Holland.

It’s like saying Pennsylvania when referring to the United States. Weird, right?

So why do we do this?

A little bit of necessary history 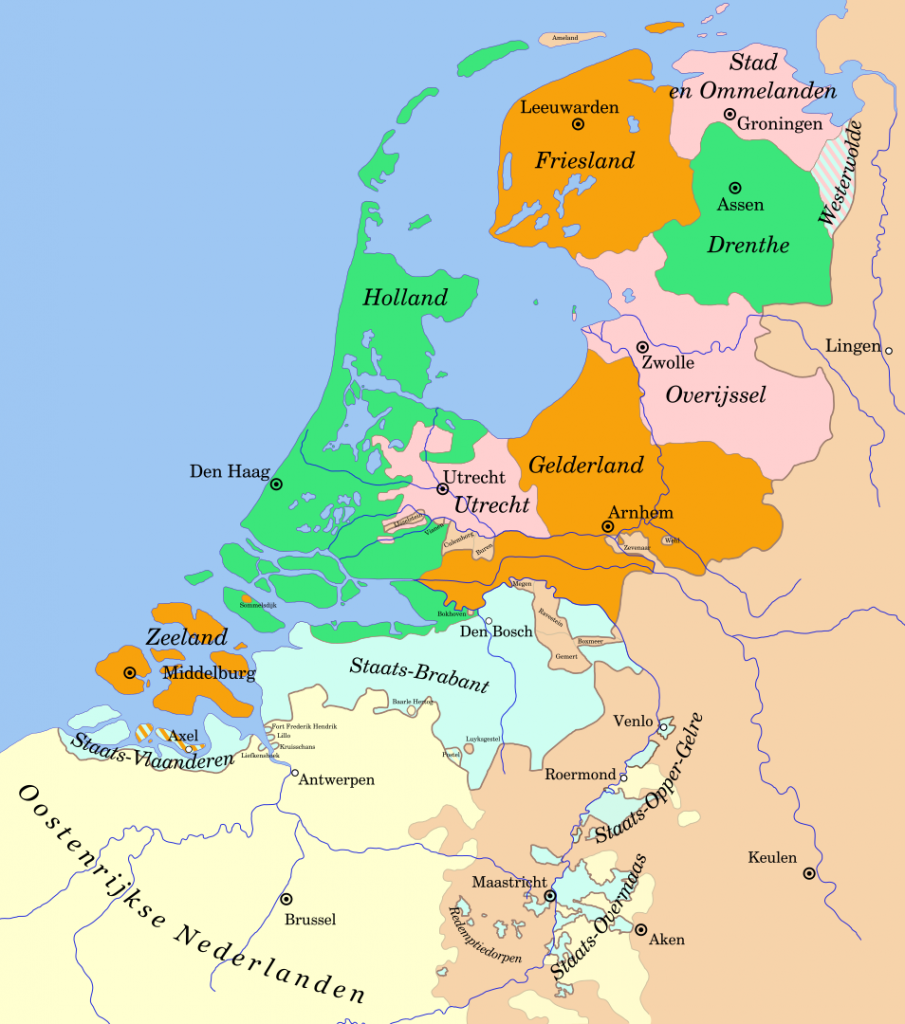 The Repuliek der Zeven Verenigde Nederlanden (Republic of the Seven United Netherlands) in the 18th century. As you can see, Holland was one large province back then, whereas it is now split in a Northern and Southern province (Image from Commons.wikimedia.org, public domain)

But where does that name come from? In the early Middle Ages, the different areas that are now Nederland were not yet united. In the following eeuwen (centuries), the different areas began working together more and were doing quite good economically. In the 15th eeuw, the word Nederlanden (Low Lands) became common, but only as a distinction to higher locations. Indeed, the Netherlands are famously low. Nederlanden came from the original German area Niderlant, an area between Maas (Meuse) and Rijn (Rhine). These, and other rivers, flow into the Noordzee (North Sea) through the Netherlands. Because of these different areas of Niderlant, land between rivers, the area was denoted as lower lands. However, even then, the Dutch used Nederland and de Nederlanden interchangeably. In French, the area was called Les Pays-Bas (“The Low Lands”) and in German as Niederlande (Low Land). The English called it the “Low Countries”.

The Dutch escaped the Habsburg rule at the end of the Tachtigjarige Oorlog (Eighty Years’ War) in 1648 and formed the Republiek der Zeven Verenigde Nederlanden (Republic of the Seven United Netherlands). Of these seven Netherlands, Holland became the strongest by far, especially during the Gouden Eeuw (Golden Age). And as the Republiek, the Netherlands also became prominent on the international stage, again, with Holland easily outweighing the other Nederlanden. So it is unsurprising that Holland became a pars pro toto for Nederland as a whole in many countries.

How do different languages handle it?

Image by Jason Leung at Unsplash.com

When referring to Nederland, languages tend to take either of three paths:

Considering the history above, it all makes sense that the country got known across the world under three different names. The languages of the countries closest to it refer to it as either the singular or plural Netherlands. More distant places probably got wind of this tiny place during the time of Holland’s dominance, and just went with the name they heard then.

Case in point: While Spain, ruler of the Netherlands during the Tachtigjarige Oorlog, refers to the country as los Países Bajos, Latin American countries primarily use Holanda.

If Pennsylvania had been the dominating state by far, perhaps now we would refer to the United States as Pennsylvania in some languages. We can speculate 🙂 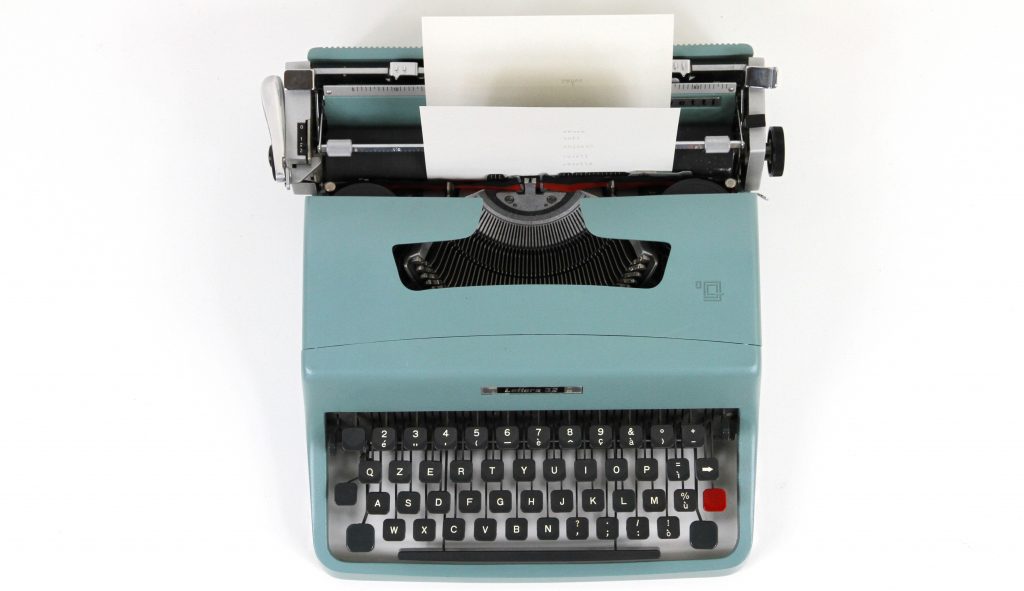 Image by Luca Onniboni at Unsplash.com

Lastly, is the “the” that comes before Netherlands capitalized or not? You cannot really just say “Netherlands” without the article.

But no, it is not. So “the Netherlands” is always correct, unless you start a sentence with it, of course. It is just an article, similar to how you would say “the United States”.

What do you call the Netherlands in your language? Have you ever been confused by this, or have had some interesting experiences using the two terms? Let me know in the comments below!