English Jokes and Idioms for Summer Posted by Gary Locke on Jun 28, 2018 in Culture, English Language 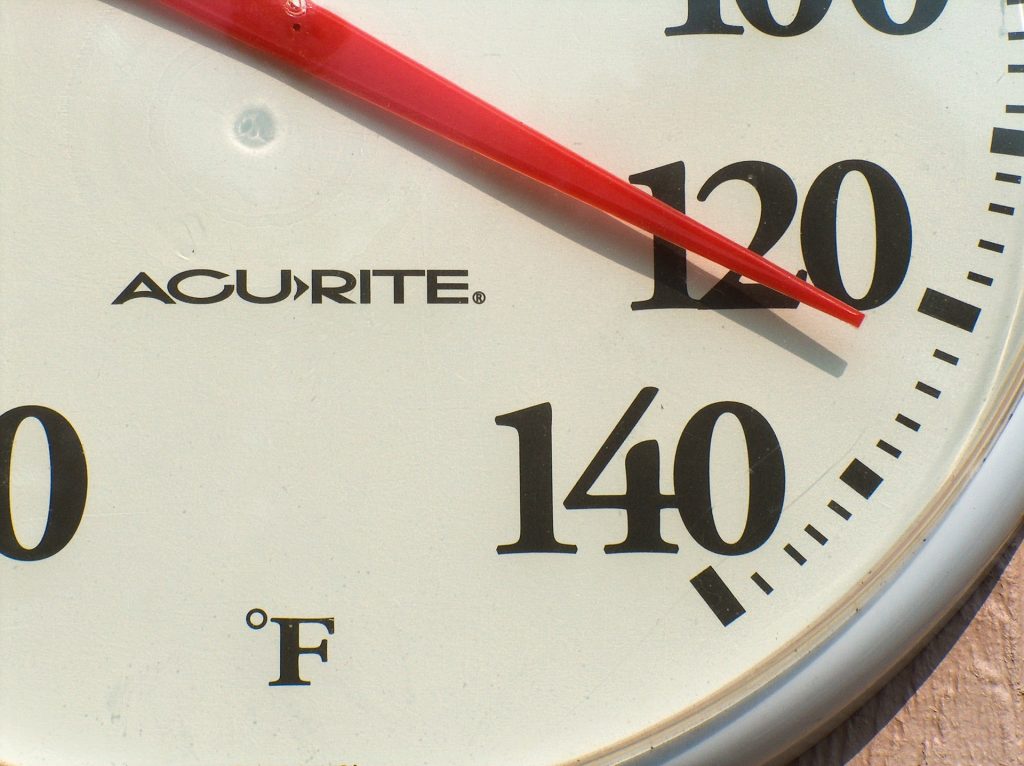 It’s so hot, I saw a dog chasing a cat and they were both walking!

There are so many wonderful things about summer that we often ignore the one inescapable downside to this season – It’s hot! Or, at least we ignore it until we no longer can. Then, when the sweltering sun and oppressive humidity get to be too much, and a simple walk outside can make us pour with perspiration, we have many jokes and expressions to let everyone know how we feel. Let’s get to know some of the best ways in English to let someone know how you feel about summer’s heat.

Jokes About the Heat

Someday I will write a blog about Johnny Carson. He was a comedian and the host of a late-night talk show for several decades. One of his most famous comedy routines was to announce that it was hot out today, and the audience would respond with, “How hot was it?”

Do you have any favorite hot weather Expressions or jokes that you’d like to share? I’d love to hear them!