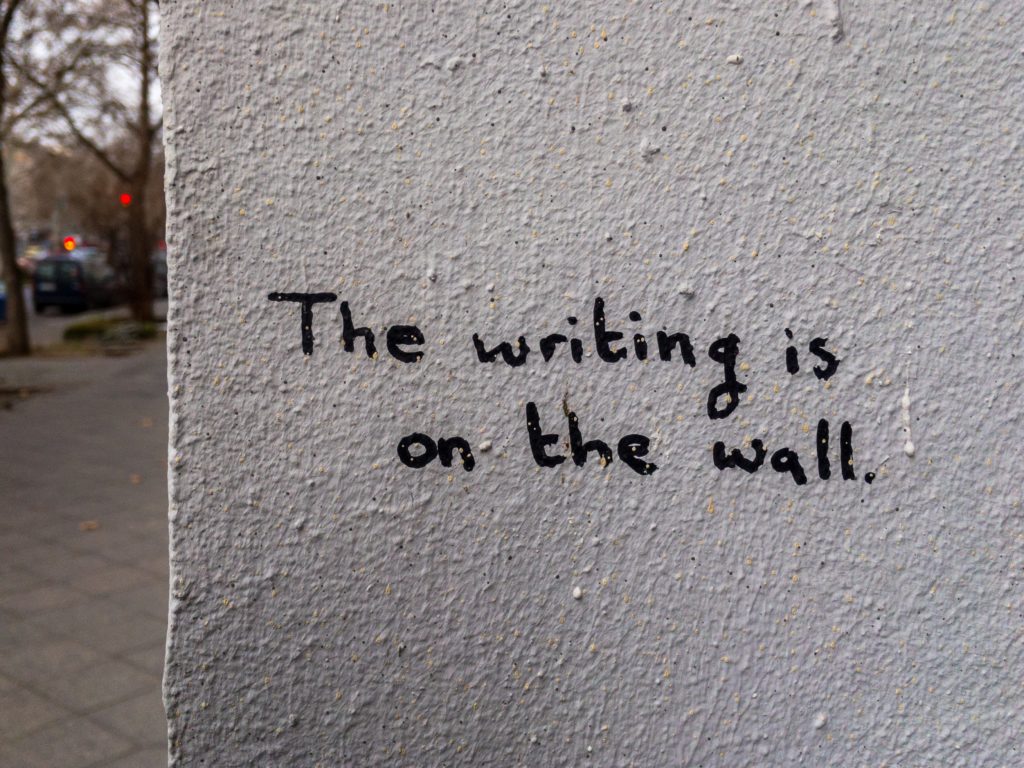 If there is one word in the English language that literally enrages people, it is the word literally. This adverb is literally defined as something which is accurate, exact, and precise. To be literal is to be without exaggeration or hyperbole. And yet, in English, you will often hear literally used in a figurative manner precisely for the purpose of hyperbole.

“That video was so funny that I literally laughed my head off!”

Well, no you didn’t. If you had literally laughed your head off, you would be dead. This does not even address the question as to how anyone’s head could be separated from their body by laughing, but I supposed a terrible accident could result from uncontrollable laughter. Still, you will hear or read statements like this rather frequently.

If literal is the absolute truth, then figurative is a metaphor. It is intended to imply something else. Consider, for example, the common English phrase, “I was so surprised that you could literally have knocked me over with a feather.” This idiom, or figurative phrase, means that the speaker was so shocked and unbalanced by something that the slightest touch of a feather could send them to the floor. Literally, in this sentence, is used for emphasis. In a phrase that is already an exaggeration, using literally takes the absurdity to a new level.

There are numerous examples of writers and poets employing literally in a figurative sense for emphasis. Charlotte Brontë, in Jane Eyre, wrote, “Literally, I was (what he often called me) the apple of his eye.” Nick Carraway, the narrator of F. Scott Fitzgerald’s The Great Gatsby, says that when Gatsby was in the presence of Daisy Buchanan, “He literally glowed; without a word or a gesture of exultation a new well-being radiated from him and filled the little room”

There is nothing wrong with this. It is an artful use of language – adding emphasis to a metaphor in order to make a point. But many language purists, who only want a word to mean exactly how it is defined, get very upset when literally is used in a manner that seems totally the opposite. It becomes a contronym, also known as a Janus word  – a word that can have two opposing meanings.

This doesn’t seem logical, I know, and that is why so many people object to it. But this is English. And the English language, as you know, is literally filled with contradictions.