Silent Letters in English: A History Posted by Gary Locke on Jun 3, 2021 in English Language 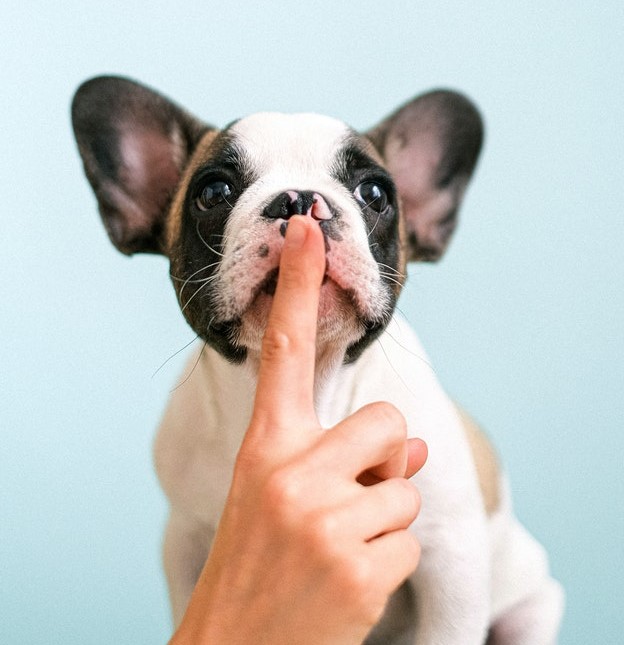 Photo by Anna Shvets from Pexels

It’s time to take a look at one of the most difficult problems for anyone learning English – silent letters. There are so many of them throughout the language that it’s hard to imagine having a conversation without encountering at least one. In fact, there were two in that last sentence, the G in throughout and two silent Es.

G is a consonant, and we have more silent consonants than vowels, but the most common silent letter in English is the most commonly found letter – E. There is a popular, though inconsistent, rule regarding the silent E – Silent Es at the end of a word make the previous vowel long. Think of the word age, for example. The final E, which is silent, serves to tell you that age is pronounced with a long A. This holds true for words like cone, make, or like. However, this rule does not explain words like garage or imagine.

In fact, the silent E would have been pronounced in Old English and in much of Middle English before around 1200. The word line would have had two syllables and would have been pronounced lin’-uh. But conversational English changed beginning with the French invasion of Britain by William the Conqueror in 1066. French pronunciation crept into English and moved from south to north. This was the period of Middle English, the language of Geoffrey Chaucer and his The Canterbury Tales, which was spelled phonetically, according to how it sounded rather than through a formalized spelling system like the one we use today.

With the arrival of the 15th and 16th centuries, however, education was more widespread and spelling really needed to be more structured. Thus began what we call The Great Vowel Shift. Dialects and pronunciation had been confusing. English slowly, over the course of about two hundred years, standardized its orthography – the spelling, pronunciation, manners of emphasis and stress, and punctuation of the language. This also resulted in the elimination of many features of Old and Middle English, including many simple words having two syllables.

We used to have many consonant clusters, words with two or even more consonants together to create a different sound. There could be as many as 500 of these clusters in English but, today, we only have about 401https://www.quickanddirtytips.com/education/grammar/why-english-has-words-with-silent-letters?page=1 . The KN cluster, for example, gives us knife, know, and knock. These words used to have two syllables, because the K was pronounced. Scholars and educators of the time eliminated this practice.

I guess that this was seen as a way to simplify English and to wipe away the ghosts of the past. Now English would not be Saxon or Norman, or French, Germanic, or Latin. It would be a separate, unique language. And, we have to admit, is at least very unique!

I will take a look at silent letters again next week.