Silent Letters in English Posted by Gary Locke on Jun 10, 2021 in English Language 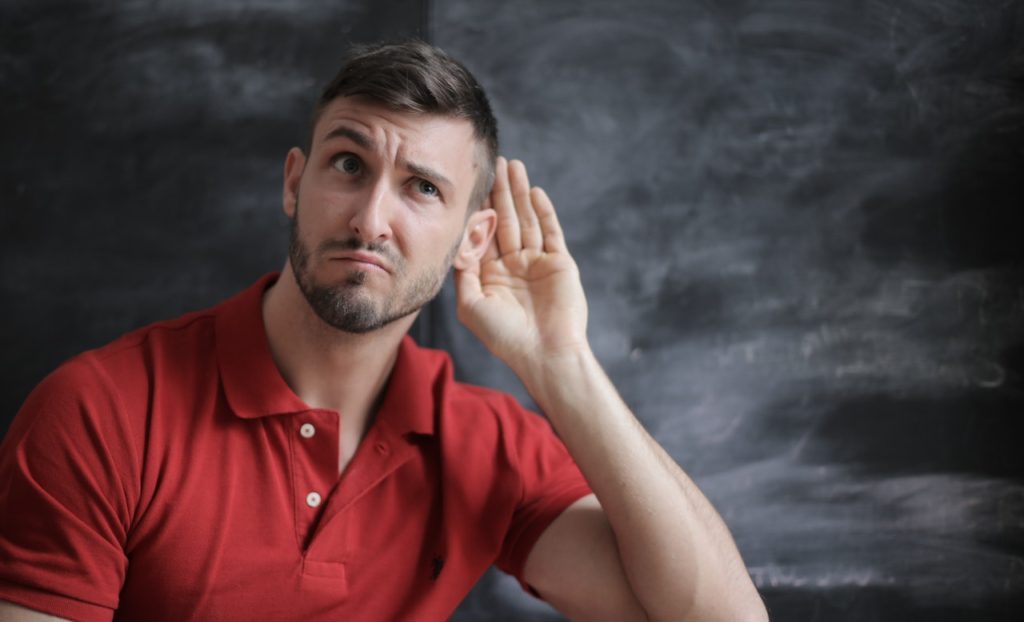 Photo by Andrea Piacquadio from Pexels

Ask anyone what makes learning English so difficult, and many will tell you it’s because the words are very hard to spell. Many English words don’t sound anything at all like the way they are pronounced, mainly because English has so many silent letters. There are also many words with combined double consonants, such as commode, or letter. In a way, that second letter is silent. Previously, we discussed the silent E and the history of silent letters in English. Now it’s time to look at some of the most difficult words in the language to spell and how to pronounce them.

Let’s begin with some words with silent letters at the very beginning of the word. There are quite a few, but these are among the most common.

The letter B is usually silent when following an M, but that’s not the only time it’s silent.

There are many words with a silent C, especially if preceded by an S.

As with B, if you see the letter N following an M, it’s going to be silent.

The silent G is both maddening and common.

The silent T fools most English learners, especially when preceded by an S.

What silent letter is the most difficult for you to deal with? Please let me know in the Comment box below.