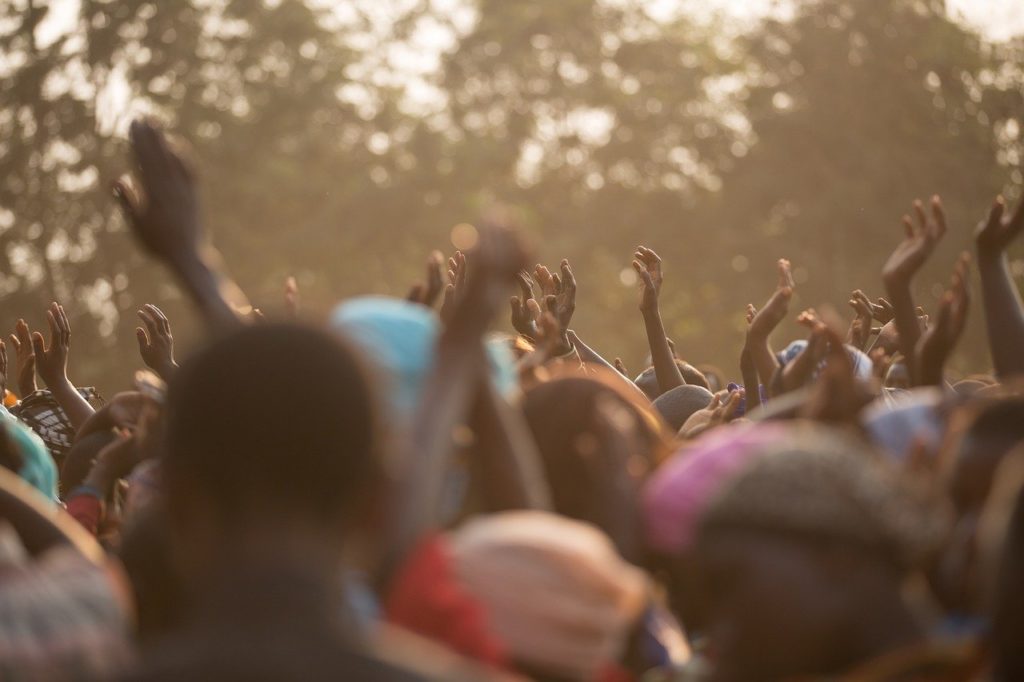 The United States has two independence days. You are undoubtedly familiar with July 4th, commemorating the Continental Congress’ formal adoption of the Declaration of Independence. You would be forgiven for being less familiar with Juneteenth, marking the final, formal emancipation of slaves in this country. This is not a new holiday, nor is it a new word in our language. Sadly, however, it is new to many.

On June 19th, 1865, 2000 Union soldiers, under the command of Maj. Gen. Gordon Granger arrived in the southwest Texas town of Galveston. This was the most remote part of the now defeated Confederacy. Granger issued General Order Number 3 –

The people of Texas are informed that, in accordance with a proclamation from the Executive of the United States, ‘all slaves are free.’ This involves an absolute equality of personal rights and rights of property between former masters and slaves, and the connection heretofore existing between them becomes that between employer and hired labor.

It wasn’t instantaneous freedom. Many plantation owners waited until after the summer’s harvest before announcing the news to their slaves. Still, the news of that day made official what the rest of the United States already knew – that slavery was over. The Thirteenth Amendment to the US Constitution, outlawing slavery was ratified in January of 1865. But, to the Black citizens of the country, full emancipation wouldn’t be realized until all slaves were declared free across the land, and that day came on June 19th.

Juneteenth was first celebrated in Texas the following year by the newly-freed slaves with picnics and songs. The following years saw similar celebrations across many states in the West and mid-West, and Black celebrants came to call the event “Juneteenth.” It wasn’t until 1980 that the day became an official holiday in Texas. Throughout the ‘80s, Juneteenth continued to grow in prominence.

Finally, with the murder of George Floyd and the rise of the Black Lives Matter movement, recognition of Juneteenth became commonplace. In 2020, President Donald Trump announced that he would hold his first reelection rally on Juneteenth in Tulsa, Oklahoma, which had been the site of a racial massacre in 1921. Facing strong opposition, the president rescheduled the rally. But the nation’s awareness of the date’s significance had been raised. Just this week, after failing to pass the Senate by one vote in 2020, both houses of the US Congress declared Juneteenth a federal holiday. President Biden signed it into law on June 17th, 2021, making it the 12th federal holiday.

I won’t dwell on the lack of progress Black Americans have faced since the first Juneteenth. I don’t have to. But Juneteenth, and awareness of its meaning, is here to stay in this country.

Tags: American history, holidays in the US, Juneteenth