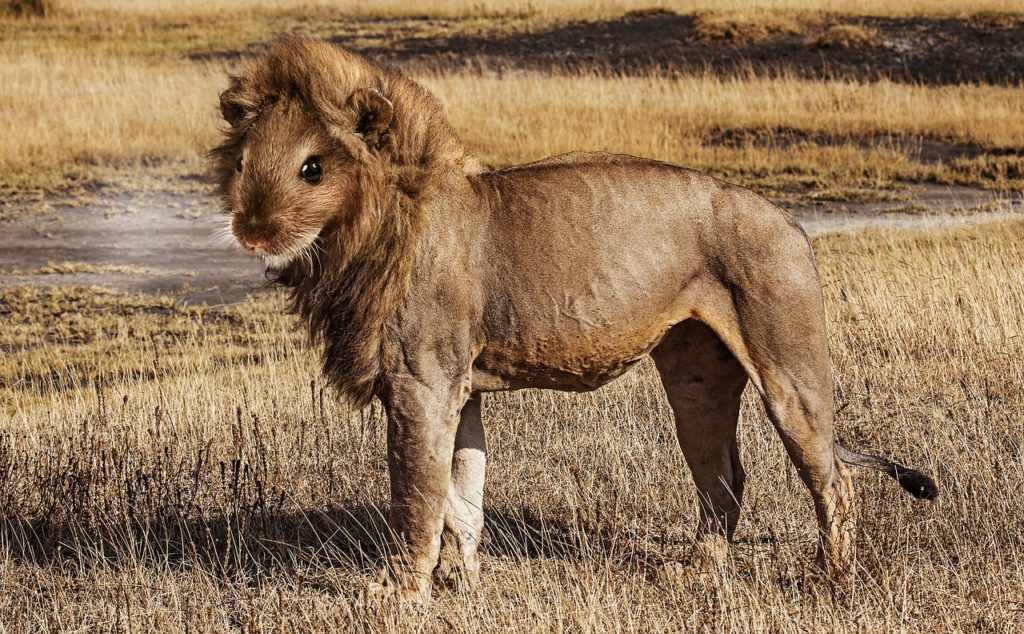 Image by Sarah Richter from Pixabay

When two or more words are combined to form a new word with a different meaning, we get a compound word. There are three types of compound words.

Sometimes, hyphenated compounds evolve into closed compounds with constant use. Twenty years ago, we would say that we were going to look up some information on-line. Now, however, we say that we are going online.

English is full of compound words, and many of them were formed from highly unlikely pairings. Let’s take a look at some of the more colorful examples of closed compound words in English.

This word is a synonym for a U.S. Marine and is only properly used between two Marines. Civilians are not entitled to call a Marine Corps member (or former member) a jarhead. It’s symbolic of the exclusivity of having served in the Marine Corps that they call each other by this name. The term comes from the style of haircuts given to Marines, in which the sides are cut extremely short and only the very top is left just slightly longer. Thus, giving each Marine the appearance of a jar-like head.

In The Book of Leviticus, two goats are chosen on The Day of Atonement. One is sacrificed to Jehovah; but the other, though spared, bears the burdens of human sin and is banished to the wilderness. That goat escaped (‘scaped) death but suffers in life. Today, a scapegoat is someone who is made to blame for the actions of others.

Derived from the Old German word wäsch, or laundry water, hog wäsch was a home brew or distilled spirit that was considered too awful to drink, although some did, just for the alcoholic effects. Today, hogwash is defined as worthless slop or nonsense as spoken by a fool.

Defined as a political candidate who seeks election in an area that the person is not actually a true resident. Some politicians will claim residence in a community, seeing a chance to gain office in a district where they think they might win an election. In other words, an opportunist. This derogatory term was first used after the Civil War when people from the North came to towns in the former Confederacy seeking wealth by exploiting the conditions of unrest and uncertainty left by the war. The word comes from the cheap luggage used by some, made from carpet fabric. While the word is historic, the practice still occurs.

We often hear that a couple has entered into wedlock together. We associate it with matrimony and two people becoming joined together in marriage. But it really means something entirely different. In Old English, the suffix lāc, from which we get the word lock, was used to describe an activity, and it was a very common suffix for all kinds of actions. The word wedd meant to pledge or swear to something. So, to engage in weddlāc was simply to promise to do something. Today, the only surviving example of the use of the suffix lāc in English is in wedlock.

Do you have any favorite, odd compound words? Leave me your thoughts in the “Comments” box at the bottom of this page.