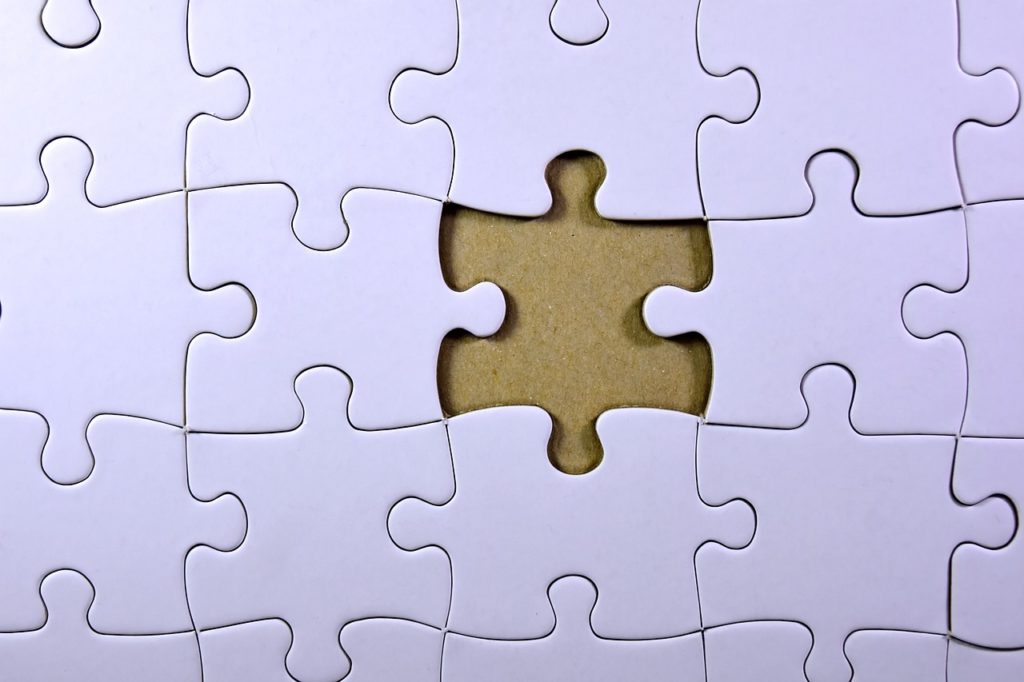 If this sentence were in the form of spoken dialogue, you could assume that some pronoun (my, your, his, her, our, their) was implied, but you would still need to add that verbal phrase, is on, in order to create a complete sentence. “Brother’s on the beach.”

However, as for the cute kitten, let’s return to the idea of spoken dialogue. In English, we often speak in incomplete sentences because an unspoken word or two can be implied. If you were holding a kitten and I walked up, you would understand me if I said, “Cute kitten.” It is the equivalent of saying, “That’s a cute kitten.” That’s is a conjunction of the pronoun that and the verb is. However, in written English, Cute kitten is a fragment of a sentence.

“Why are you so sad?” “Because my friend is moving away.”

Last week, we talked about words of transition. Dependent markers are common transitions. Because, whenever, although, after, before, until, whatever, unless…

Remember to avoid using dependent clauses when writing English unless you are writing dialogue, as in a short story, for example.