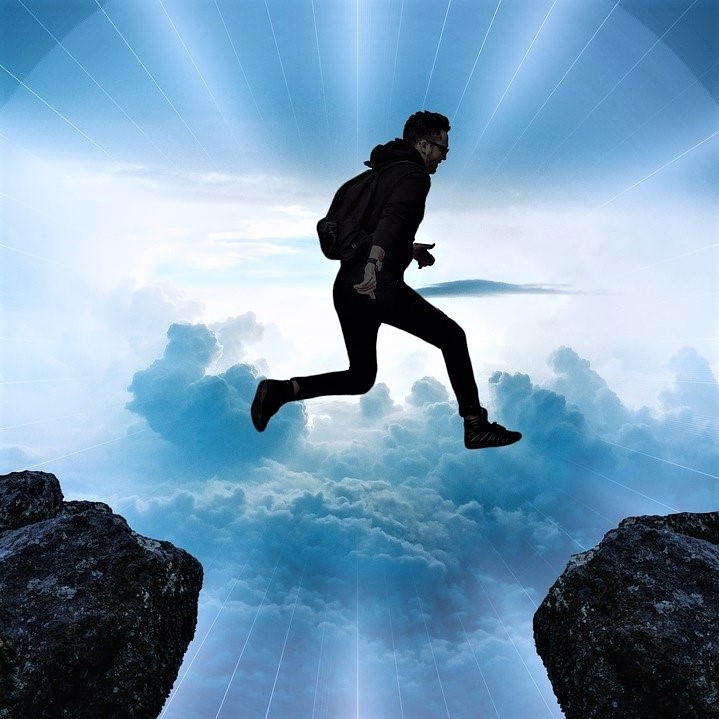 In English, a transition is a word or phrase that links the idea from one paragraph to the next. It’s necessary to connect sentences and paragraphs so that thoughts and ideas merge. We need a bridge from one to the other, otherwise it just seems as though we are jumping from one thing to the next. Every essay needs cohesion, the act of uniting all the elements into one complete whole, and transitions accomplish that.

In fact, good writing is all about finding ways to string words into sentences, sentences into paragraphs, and paragraphs into sensible essays. Using figures of speech, grammatical concepts, and compositional techniques, we create persuasive and memorable works to be read and heard. And transitions are among the most important tools for the writer.

Transitions also clarify the meaning and intent of your words. A reader doesn’t have to struggle to understand you, because the transition makes it clear that your thoughts are structured and unite. They define the relationship between one thought and another. And they are short, one to three words, wasting no time in making the connection from one thought to the next.

This means, then, that you need to be able to identify and use transitions in order to become a better writer of English. There are, of course, different kinds of transitions. And each transition uses certain words to indicate which type of transition is being used.

Exactly as it implies, one leads to a second, then to another.

Introducing an opposite view to the previous thought.

The progression of thoughts and where they lead.

Using an example to make your point.

Demonstrating how two or more ideas are alike.

Restating the points for clarity.

Making clear that there are other opinions.

Returning to your main point.

These are just some of the most frequently used transitions. You will have noticed that there is some crossover among the words used as examples and the types of transitions used. But, what matters most, is how they move your essay along and how they unite the separate paragraphs.