It’s British, but is it English? Posted by Gary Locke on Feb 5, 2021 in English Grammar, English Language 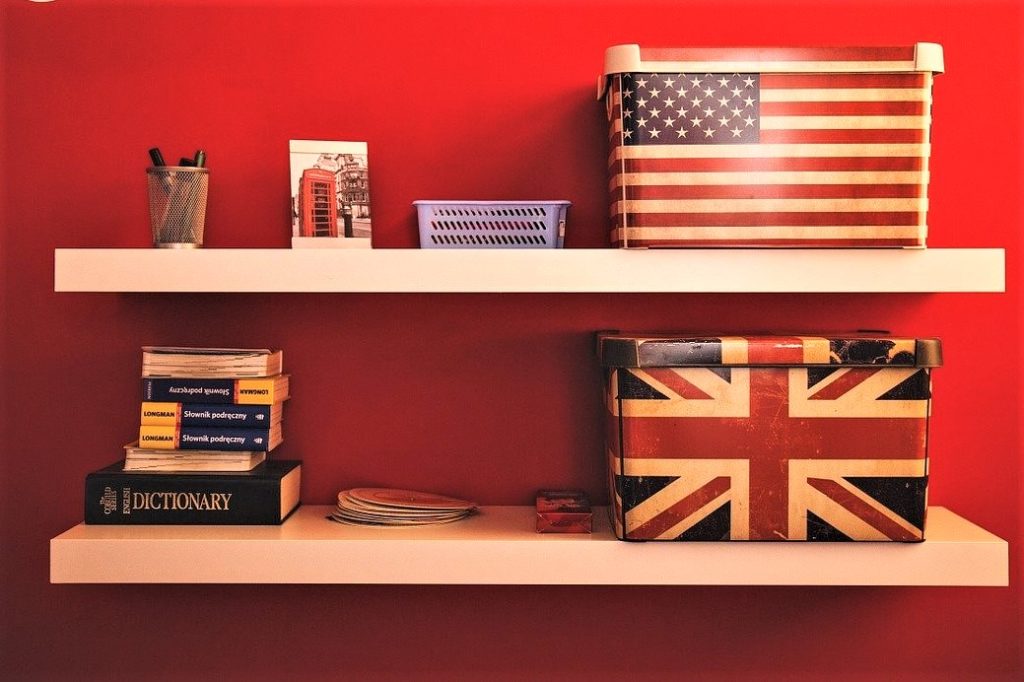 I admit to being an Anglophile, someone who is very fond of England, its culture, history, and people. Unfortunately, I also love the English language. Sometimes the two conflict with each other.

Let’s start with a biro (bi’-ro). Do you know what it is? It is a ballpoint pen. The word is named for László József Bíró, the man who is wrongly credited with inventing the pen. He didn’t. The ballpoint pen was invented by John J. Loud, who did not know how to market his invention. Bíró stole the idea, patented it, and finally sold the patent to Marcel Bich, the founder of Bic Pens. Bíró’s first breakthrough, though, was a large sale of his pens to Britain’s Royal Air Force during World War II. Since the RAF only knew these pens as Biros, the pen is still called a biro in England.

Burgle is a transitive verb used by the British to indicate the crime committed by a burglar. Americans used the word burglarize, which pre-dates burgle by several decades. However, we now commonly use the word theft to indicate the action committed by a thief, and the words burglar, burgle, burgled, and even burglarious and burglariously are considered archaic and quite silly. Still, the country that gave us Monty Python continues to use the word burgle.

Burnt is a British word used both as an adjective and as the past tense and past participle of the verb to burn. The British do not distinguish the difference between burnt and burned. They should. For centuries, the past tense of burn has always been burned, except for a brief time when it became popular to replace the -ed ending of some past tense verbs to a -t ending.

Correct: “The barn burned to the ground.”

Incorrect: “The barn burnt to the ground.”

Like all fads, this usage died out over time, except in England. Burnt still exists as an adjective in American English, as in burnt toast, but it is not widely used.

Cuppa is a noun, found in most dictionaries, which is defined as a cup of tea. People began to ask for tea so often, and so quickly, that it was shortened to cuppa. Incredibly, in the UK, this is not considered slang.

Hoover, in England, is both a noun meaning a vacuum and a verb meaning to vacuum. The past-tense of hoover is hoovered.

“It’s time to get out the hoover and hoover the rug.”

“The way the dog sheds you’d never know that I just hoovered the whole house yesterday.”

Newsagent. In the UK, this is any convenience store, small shop, or bodega. Once upon a time, buying the daily newspaper was the main reason anyone shopped here. Now, not so much, but the name persists.

Whilst. We’ve covered this word in this blog before. In Britain, this word is used as a conjunction or adverb in place of the more common word, while.

“Whilst I waited, I played Solitaire.”

“I sat so long whilst waiting, I got a cramp.”

Also, while makes for a perfectly good noun and verb. You can never use whilst as a noun or verb.

Correct: “I waited for a while.”

Incorrect: “I waited for a whilst.”

Correct: “I was able to while away the time with a beer and a book.”

Incorrect: “I was able to whilst away the time with a beer and a book.”

Whilst was first used in the Middle Ages and, like these other archaic words, should not be used in English today. Not even in England.