The Vocabulary of Mysteries Posted by Gary Locke on Apr 29, 2021 in Culture, English Vocabulary 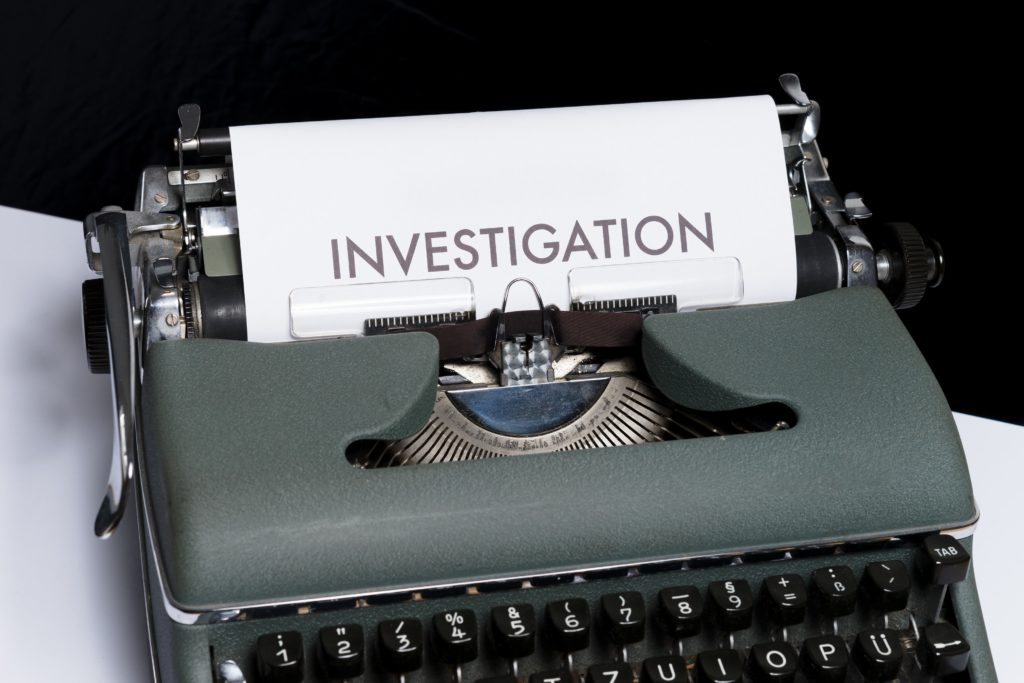 Photo by Markus Winkler on Unsplash

There is nothing quite so satisfying as a good mystery. Peel back all the layers of the story, from the crime to the suspects, to the motive, to the various clues, and you have the answers that you’ve been seeking since page one. Add to this the fascinating characters who solve the crimes, whether they are detectives, police, journalists, or nosy little old ladies. My library is filled with mysteries.

And, although they are written all over the world, the modern mystery story began with English language authors Edgar Allan Poe and, of course, Sir Arthur Conan Doyle. Later, in America, we had books and stories from Raymond Chandler, Dashiell Hammett, and Earl Stanley Gardner, to name just a few. In England, the mystery was perfected by Agatha Christie, who was the subject of this earlier blog post.

If you love mysteries, you probably have a few favorite authors and characters. But, are you familiar with the unique vocabulary of the English language mystery? Can you speak like a detective? Let’s examine the words most commonly found in mysteries and their definitions.

Who is your favorite mystery writer and/or character? Here’s mine.