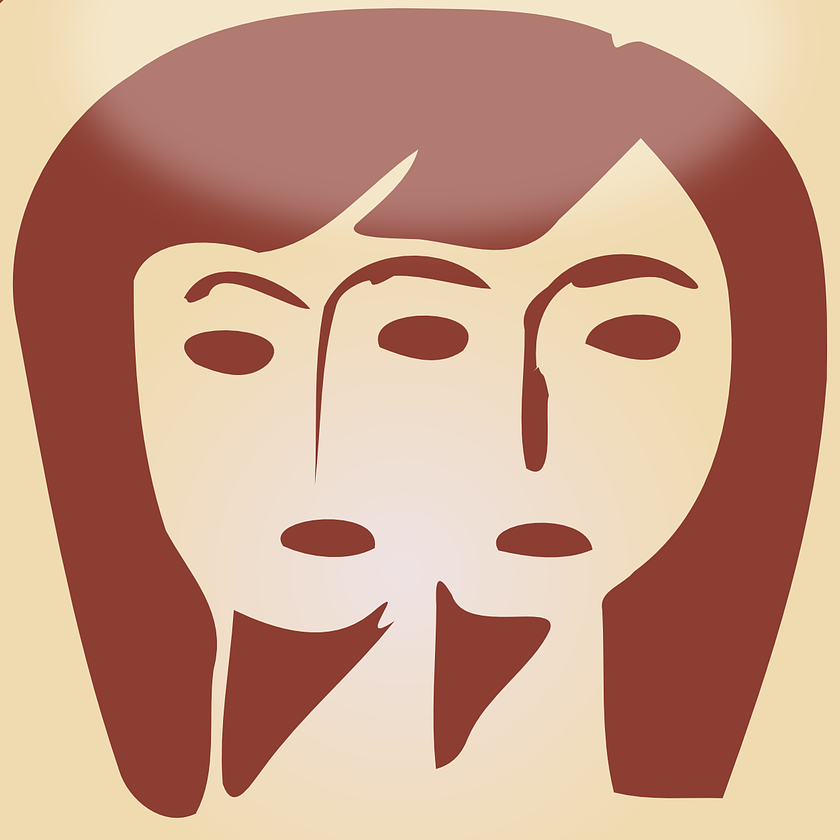 As confusing and maddening as English can be sometimes, learners and even native speakers have particular difficulty dealing with paronyms. In fact, to make matters worse, we even have trouble figuring out the difference between paronyms and homophones!

Many languages have similar pairs or groups of words that often get confused. But, trust me, English has many more than just these examples, and it is normal to make a mistake. I see it all the time, even from native speakers. Don’t get discouraged. Remember, it’s English!