Us or We? Posted by Gary Locke on Apr 15, 2021 in English Grammar, English Language 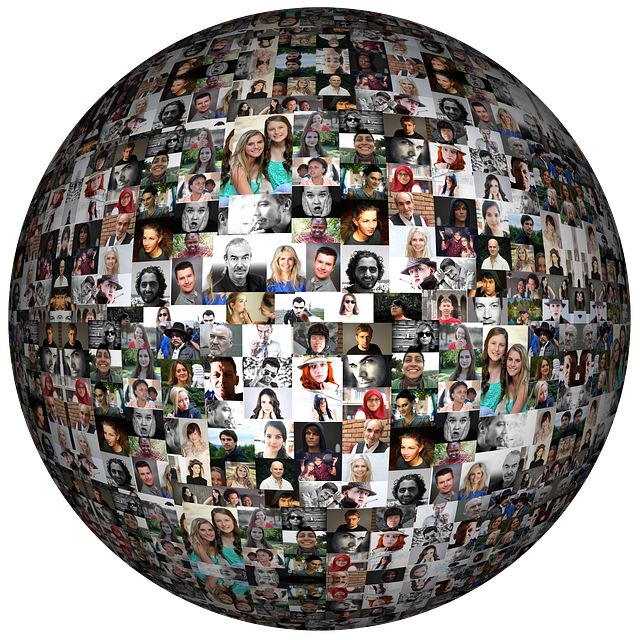 Welcome to another example of why English may be the most infuriating language in the world. Two of the most commonly used words in English are the pronouns Us and We. They are both first-person plural pronouns which mean a group of two or more people. Yet, they are very commonly misused even by highly educated native speakers. I recently heard one of the most respected medical experts in the U.S. improperly use us in a sentence last week and it made me cringe. Let’s fix this problem.

The key to identifying the difference between a subject pronoun and an object pronoun is its location in a sentence and its relationship to the verb or preposition. Which is why it is so obvious when the two pronouns have been misused.

When I heard the medical expert speak on national television, he used a phrase to include himself among the larger group of his fellow doctors. He said, “Us doctors believe in the science behind the medical trials for the vaccine.” Well, that’s wrong. And I hear that kind of mistake all the time.

Here’s a clue: drop the noun that follows the pronoun. The doctors were the subject of the verb – doctors believe. Therefore, the correct phrase should have been, “We doctors believe in the science behind the medical trials for this vaccine.” But, because you know that subject pronouns are found at the beginning of a sentence or clause, and object pronouns come after verbs or prepositions, you would have known that the medical expert should have used we instead of us.

He could have said, “Doctors like us believe in the science behind the medical trials for the vaccine.” But, he didn’t. Proving that brilliant people still need to know basic grammar.