What If…? The If Clauses in English Posted by Gary Locke on Jan 18, 2018 in English Grammar, English Language 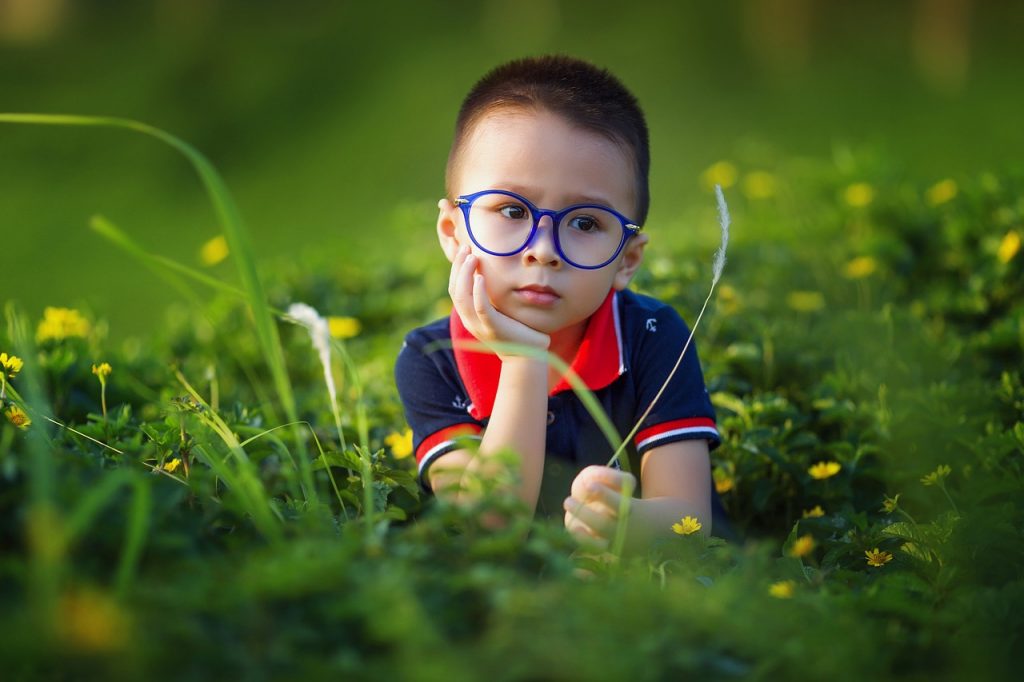 From early childhood we dream of possibilities. We ask ourselves, and others, questions which begin with words like, “If only…” or “What if…”, each time considering a future with uncertainty, curiosity, and wonder. Every time we do this, we are employing what’s known in English as a conditional clause. A conditional clause is a type of subordinate clause, and is usually prompted by the conjunction if.

There are three types of conditional sentences, or what are sometimes called the if clauses.

But I always refer to hypothetical conditional statements as the wistful coulda/woulda phrases, as in could have/would have. We use the simple past tense for the if clause that expresses the condition, and we use would or could for the main clause that states what the possible outcome would be: If I played more baseball in High School, I could have been a major league shortstop today.

There is another variation on the hypothetical conditional, and that occurs when the simple past tense verb is replaced by were, the subjunctive mood of to be. Long before the emoji, English speakers required a verb to reflect their wistful wishes of things which can’t be, but we wish they could be. It emphasizes how unlikely it is for the condition to be fulfilled. If I were you, I’d travel to Paris so that I could begin to really immerse myself in the French language. If circumstances were different, we could have been good friends.

All of this makes me realize how important the if clauses have been. Consider all the great works of literature which began in the minds of their authors as hypothetical conditionals. If the children of two powerful enemies fell in love, what would happen to them? If a young girl in the rural south watched her father defend an innocent black man, how would that change her view of right and wrong? If the greatest wizard who ever lived was a boy, what would his school years be like?

Can you think of some examples of if clauses?