Education in France and Counting Backwards Posted by John Bauer on Nov 11, 2015 in Culture, Vocabulary 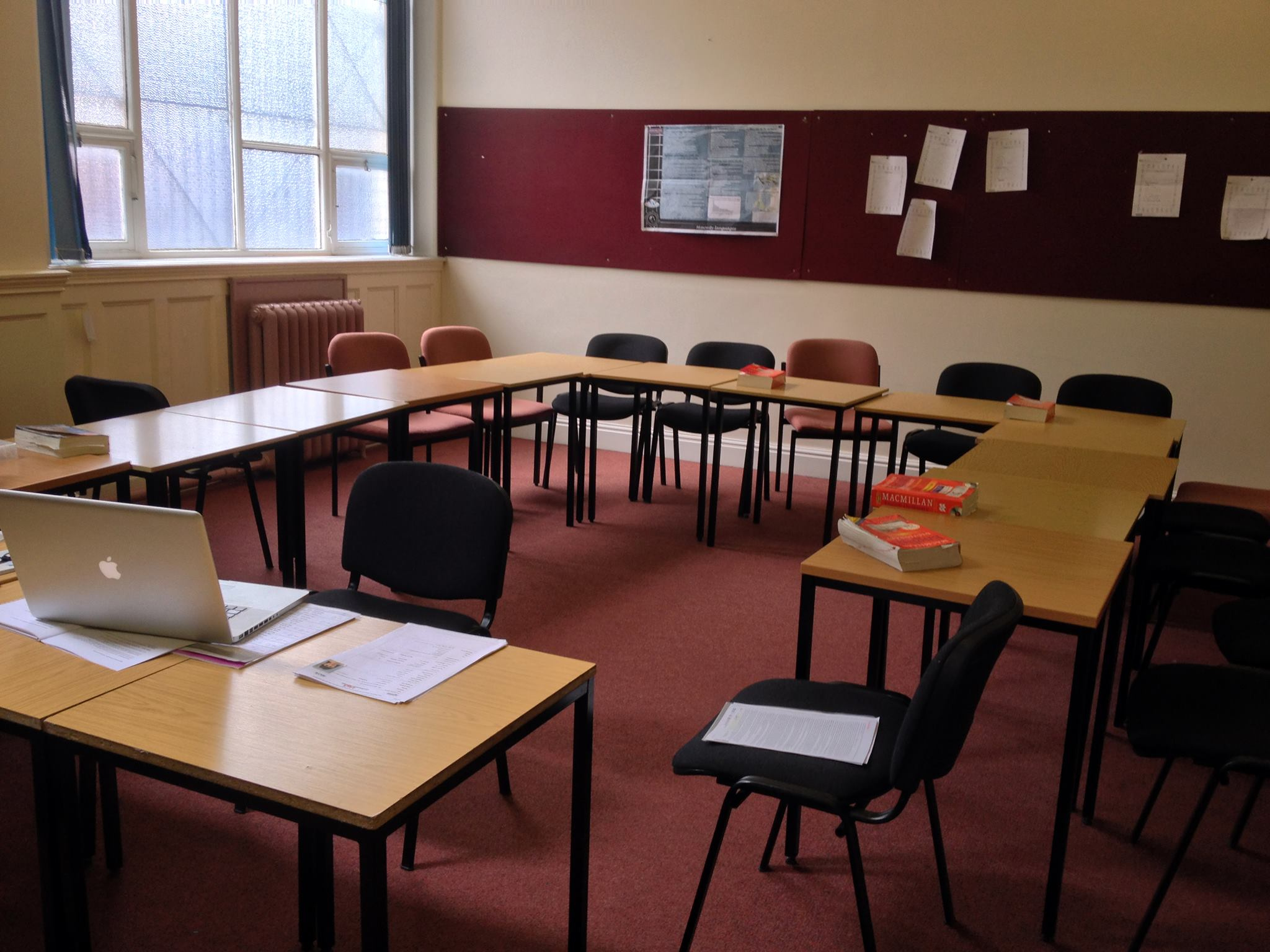 Je viens de revenir en France (I just came back to France), which means I’ve been dealing with le décalage horaire (the time difference). That also means all the confusion of living abroad in another language has come rushing back, bringing up interesting interactions.

Having a conversation with un ami (a friend), I wanted to tell them about something that happened during my time as an undergraduate student in an American university. I started the sentence with,

When I was in middle school…

And proceeded to talk about university level classes. The confusion on la visage de mon ami (my friend’s face) made me realize I’d made an all too common mistake. Le collège (middle school) and college are very different things in French and in English.

It lead to an even more confusing conversation about le système d’education français (the French education system). After a long conversation and many explanations I still wasn’t quite sure whether fifth grade was the same as en cinquième.

Une fois à la maison (once I was home), I looked up just how each classe (grade) is said in French and found an article here on Transparent Language explaining the differences. I then understood why I didn’t get a perfect score. The naming convention is very different and the differences can look scary when they’re written out. 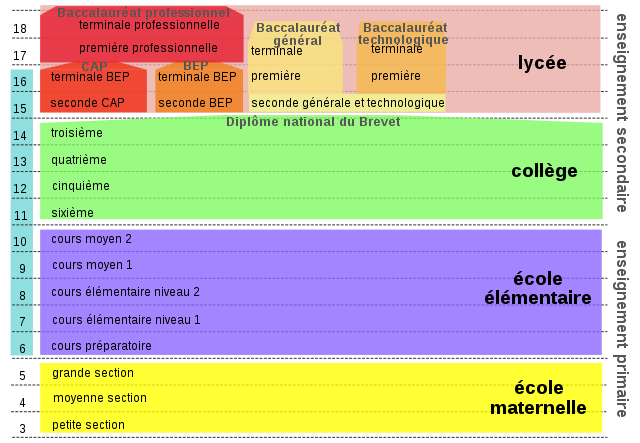 “EducationFr” by Thomas Steiner. Licensed under CC BY-SA 2.5 via Commons.

The important things to remember are that the general ideas of elementary, middle, and high school exist, they’re just said very differently.