Did you know? Posted by Tim Hildreth on Jun 14, 2022 in Culture, Vocabulary

I keep a file where I collect ideas for future blog posts. Sometimes these ideas turn into full posts, sometimes they find their way into longer posts as bonus content … and somtimes enough of them build up that I think “ok, let’s get these out into the world!” This week I’m sharing a round-up of these items in a little post I’m calling Le saviez-vous?1Did you know? in French uses the imperative. You can read more about it, and about the differences between the verbs savoir and connaître in the posts linked at the bottom of today’s post. 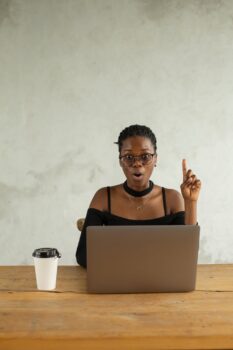 Saviez-vous que le jeu de société Risk a été inventé par un Français?2Did you know that the board game Risk was invented by a Frenchman? Originally called La conquête du monde3Conquer the world, Risk was first developed by the French filmmaker Albert Lamorisse (of Le Ballon rouge/The Red Balloon fame … you can watch it here.) before being licensed first to French game maker Miro and then to Parker Brothers. Learn more here.

Mini-grammar minute! Did you notice the two different forms of Did you know? in French? In English, the pronoun it is implied in the question and so can be omitted while in French you have to include it. At the start of a complete question (like Saviez-vous que le jeu de société…) you don’t need it/le but when you are asking simply Did you know (it/that)? in French, you have to say Le saviez-vous?

The English dandelion is thought to come from the French dent-de-lion/lion’s tooth though today in France, dandelions are more commonly referred to as des pissenlits. The name pissenlit comes from the fact that eating the leaves of dandelions serves as a diuretic. If you eat too many pissenlits you are likely to literally wet the bed!

You can read more about the history and the events as well as see some quite interesting videos from previous competitions here on the organizations’ official website.