It’s easy to think, when you look at a bilingual dictionary, that there is a right word in French for every word in English. Sometimes though picking the right word in another language is complicated by nuances of meaning. 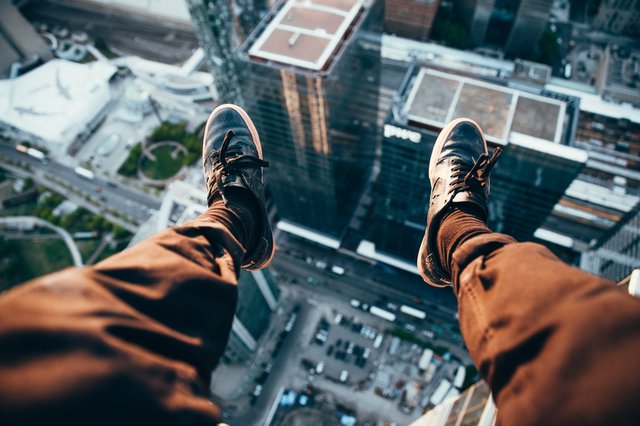 Ville (n.f; la ville) is one such word. In English, the word ville can be translated as either town or city. Knowing which of them someone is referring to – whether they mean a city or town – depends on context.

Le Rat de la ville et le Rat des champs (The city rat and the field rat, otherwise known in English as The country mouse and the city mouse) is a tale by Jean de la Fontaine based on an earlier fable by Aesop.

Legally speaking, the French government only recognizes three administrative groups: la région (the region, of which France has 13, not including les DOM-TOM), le département (the department, 95 within the borders of France, 2 in Corsica, and 5 overseas 1The department number (75 for Paris, 92 for the Hauts-de-Seine where I used to live) shows up in postal codes (75015 for the 15th arrondissement in Paris, 92270 for Bois-Colombes)), and la commune (the community, almost 35,000 across all regions!).

When you get away from the legal definitions though, there are many different terms for describing the places where people live:

le hameau / hamlet – a gathering of a small number of houses or buildings, like le hameau de la reine at Versailles

la cité / the city –  In French, the word cité is generally used to refer to a specific part of a city or type of city, as opposed to a city in general. You’ll find it in expressions like cité mediévale (medieval city), la cité universitaire (the university area), and of course l’Île de la Cité on which the first settlements that would grow to become Paris appeared.

le quartier / the quarter, neighborhood – with their unique character and their local markets, these smaller parts of cities and towns are often the lifeblood of the community

Pour en savoir plus / To learn more: Turns out, it isn’t just those of us learning French who struggle with these definitions. I found these two articles from French news outlets to be very helpful in compiling this week’s post. From Le Télégramme Soir: Quelle différence entre une ville, une commune, un bourg ou un village? (What’s the difference between a town/city, a community, a borough or a village?) and from Le Monde: Entre ‘ville’ et ‘village’, où passe la frontière? (Between ‘town/city’ and ‘village’, where is the line (lit. border)?

To wrap up here is a fun little clip (video) from the French singer Voyou accompanied by Yelle. It’s a funky little song accompanied by some decidedly interesting views of Paris. Qu’en pensez-vous des bruits de la ville? (What do you think about the sounds of the city?)