Are French Fries French? Part 1 Posted by John Bauer on Feb 1, 2017 in Vocabulary

There are words in English that use French as an adjective, but is a French horn really French? Do the French also call a French kiss French? I started to wonder about this once when I was eating French fries à l’aéroport. 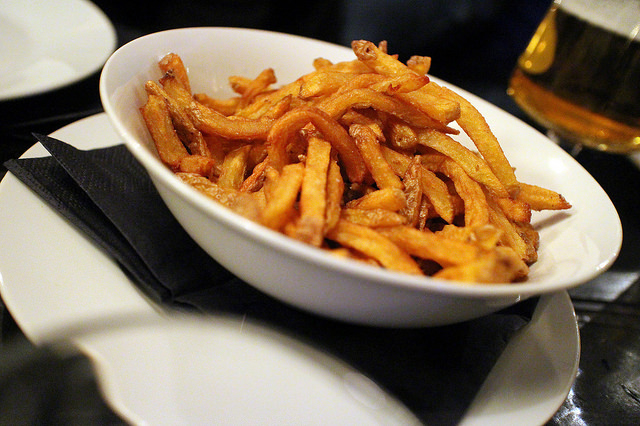 Les frites are a type of fried food that can be found all around the world. In French they can be called les pommes de terre frites, les pommes frites, les patates frites, or simply les frites. No matter how it’s said they are never called French in French!

It probably has to do with its origins in the French speaking parts of Europe. There is a controversy over whether les frites come from  la Belgique or la France, but you can be pretty sure the French in French fries refers to its origins in la francophonie. 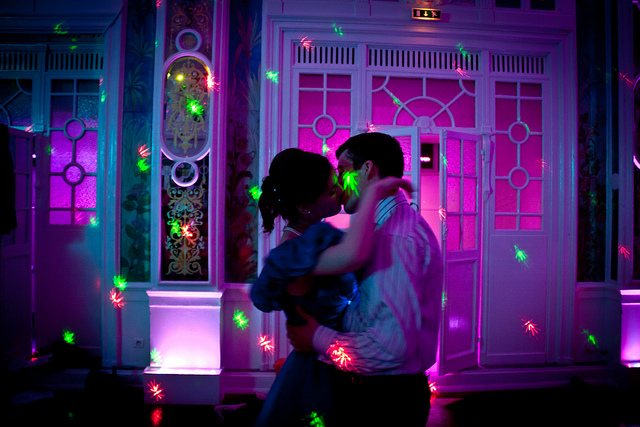 Un baiser amoureux is un baiser avec la langue (a kiss with tongue), often seen as a romantic kiss or un baiser profond (a deep kiss). The general association with l’amour (love) is probably why this particular type of baiser has become associated with France.

In the past a French kiss was known as un baiser florentin (a Florentine kiss) in French. The French must have thought of la Florence the same way English speakers think of France today! 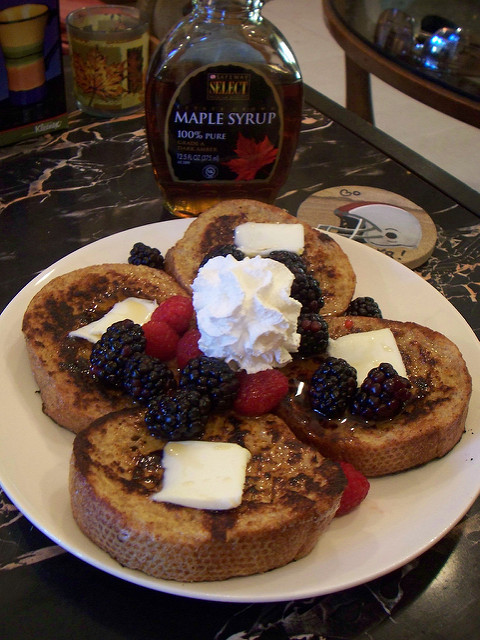 Le pain perdu finds its origins in the Roman empire with references to le mets (the food) as early as the 4th century!

Another interesting note is how au Québec French toast is known under a different name : le pain doré (golden bread). 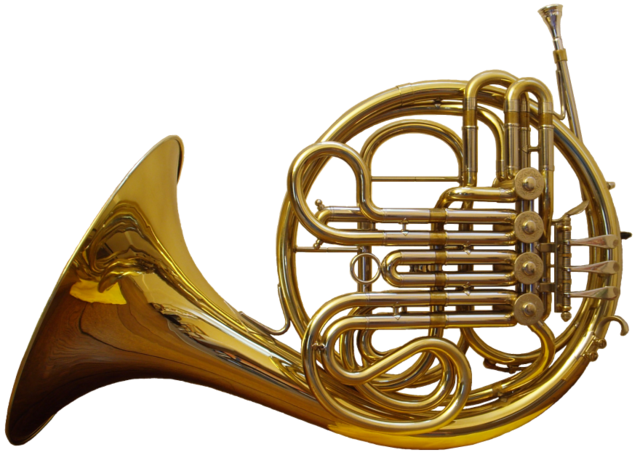 French Horn Besson By BenP. Licensed under CC BY 2.5.

Le cor d’harmonie is un instrument à vent (a wind instrument) and are not really French in origin.

The name comes from the hunting horn or le cor de chasse as it was often called at the time. Les cors de chasse were largely manufactured in France when they started to gain more usage. This lead to them being associated with the country and gaining the French adjective.

At least both French and English can agree that un cor anglais (an English horn) is English! 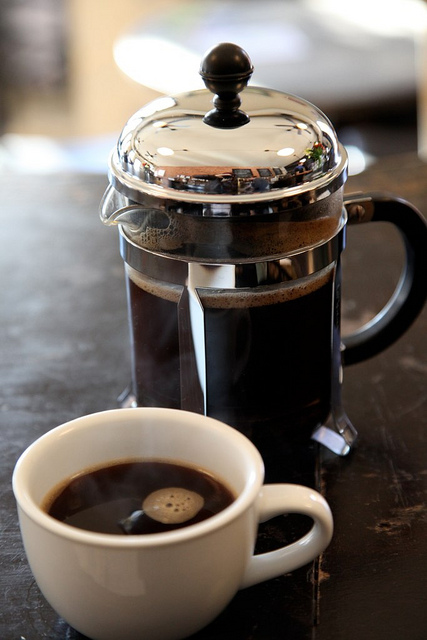 La cafetière or more specifically la cafetière à piston is a way to brew coffee using a mesh piston instead of un filter à café (a coffee filter). After letting the coffee brew for a couple minutes you compress it by pushing down the mesh piston.

In my experience most households do not even have une cafetière à piston, opting more for either une machine à café (a coffee machine) or une cafetière italienne (a moka pot). 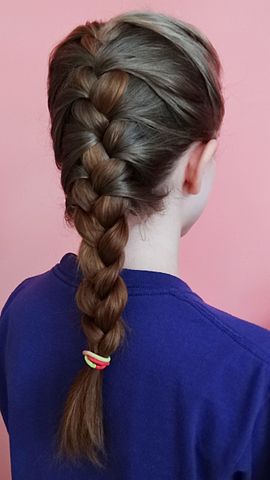 The name comes from the fact that la coiffure originates from la France!

The use of the word French as an adjective in English can be fun, but can also lead to some silly mistakes. A French person would be very confused if you asked for du pain grillé français (litterally “French toast”).

Next week I’ll take a look at a few more “French” words and even give an example of a “French” word that is used in French, but not in English: