Are French Fries French? Part 2 Posted by John Bauer on Feb 8, 2017 in Vocabulary

Why are there so many words in English that use “French” as an adjective? Aujourd’hui (today) we are going to continue to look at some “French” words and see if they are really French. If you missed the first part, be sure to check it out before reading this one: Are French Fries French? Part 1. 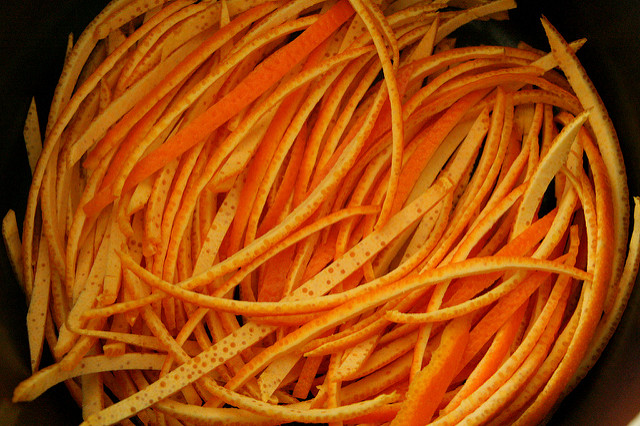 Ce premier mot (this first word) could be connected to les frites (French fries). Frenching is another word for julienning, a specific way of thinly slicing vegetables. If you have ever seen julienning before, it’s easy to see how similar it is to the thin slices of potatoes that are used to make les frites.

Malheureusement (unfortunately), it does not seem possible that les frites got their “French” name from this culinary technique. 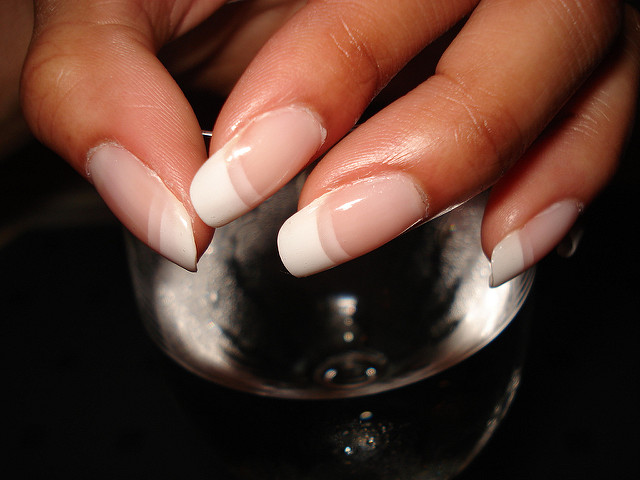 Cependant (however), cette manucure à la française was invented aux États-Unis in the 1970s. La manucure finds its origins in Hollywood and gets its name from the idea of France being sophisticated and more à la mode (in style) than most other places. 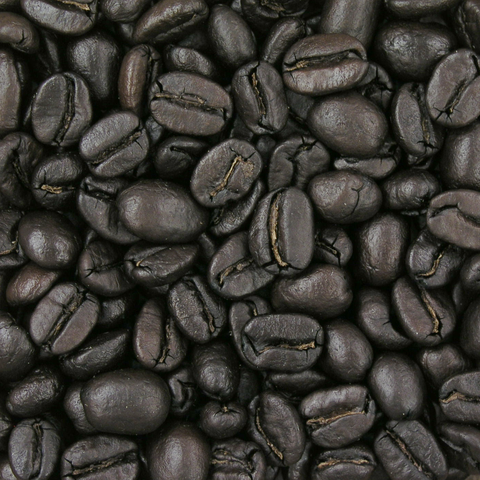 Drinking un café in the streets of Paris is a romantic image for many people.

While les grains de café et la torréfaction in general are not connected with France, some French roasters are known to produce very dark roasts, which could be the source of the English term.

La sauce salade “française” (“French” dressing) is not much more than a standard vinaigrette (vinegarette) with a few more things added to it, notably du ketchup.

The origin of la sauce salade is obscure, but it is at least known to have been invented in aux États-Unis. The name could be an attempt to make it sound more sophisticated or to differentiate itself from a standard vinaigrette or from Italian dressing. One thing is sure, French dressing is solidly American and not French. 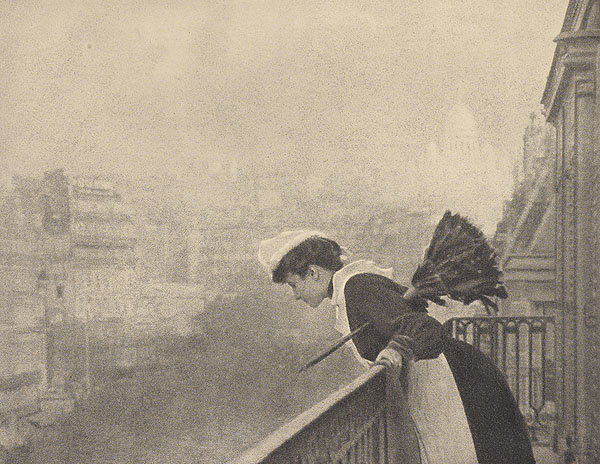 L’uniforme de femme de ménage française (the French maid uniform) finds its origins in the 19th century, but its modern interpretation means more than just une femme de ménage. The black and white uniform is indeed from France, but the more tantalizing image comes from later reinterpretations of la tenue (the clothing).

The modern idea of the French maid came about through the incorporation of la soubrette (the French maid) in burlesque shows. This new image of la femme de ménage was inspired by le cancan and resulted in changing l’uniforme into une tenue osée (risqué clothing).

So while l’uniforme is French, the modern idea of la soubrette comes more from American burlesque shows. 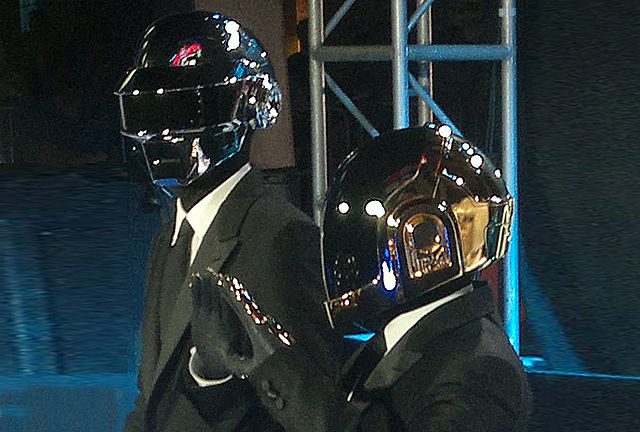 Daft Punk at global premiere of Tron: Legacy in Los Angeles by James Whatley. Licensed under CC BY 2.0.

Le French touch is a modern word in France that applies mostly to the modern electronic music scene. It’s a way to refer to the unique sound coming from French artists like Daft Punk and Justice.

Outside of France le French touch is known as House Music or French House. The word was first used in France in 1987, but quickly spread and was used in an ad campaign in the early 90s:

The general idea of adding “French” to words in order to make them sound more sophisticated remains a common theme this week. It is also interesting to see how the English adjective “French” has also made its way into la langue française (the French language) with le French touch!

Next week we’ll take a look at the controversy surrounding the country of origin of les frites. In the meantime, check out the previous article in this series: