Les Plus Beaux Villages de France Posted by Bridgette on Nov 5, 2021 in Culture

J’ai des nouvelles! I have some news! You may remember when I first starting contributing to this blog back in May 2020  that I wrote about my plans and dream to move to Paris… well it’s official, my dog and I have moved to France (but not Paris, sadly.) 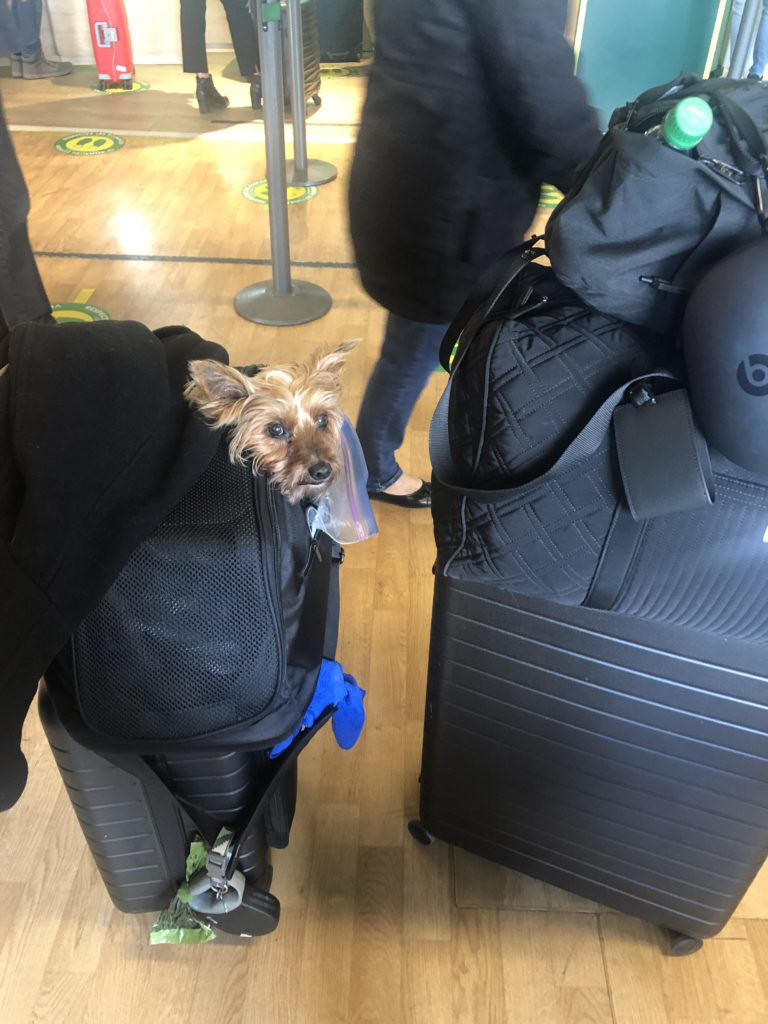 Photo by me, CDG with the pup!

I have so far visited: La Souterraine, Rocamadour, and Saint-Cirq-Lapopie, the last two of which are in the Occitanie region of France which I happen to be particularly fond of. So let’s take a deeper diver into those towns that are both in the la Vallée de la Dordogne (The Dordogne Valley1after the Dordogne river that flows through here)

Named after ròca (cliff in Catalan) and St. Amador (whose body was supposedly found entombed within the rocks) Rocamadour is probably best known as a thousand year old pilgrimage site with multiple churches built into the cliffs. It’s truly a spectacular site and worthy of a visit, with stories of kings and monks flocking to the city, and a remnant of a sword jutting from the cliffs in a true “Excalibur” fashion – except legend states this sword, called Durendal, was wielded by Roland, a legendary knight to Charlemagne. 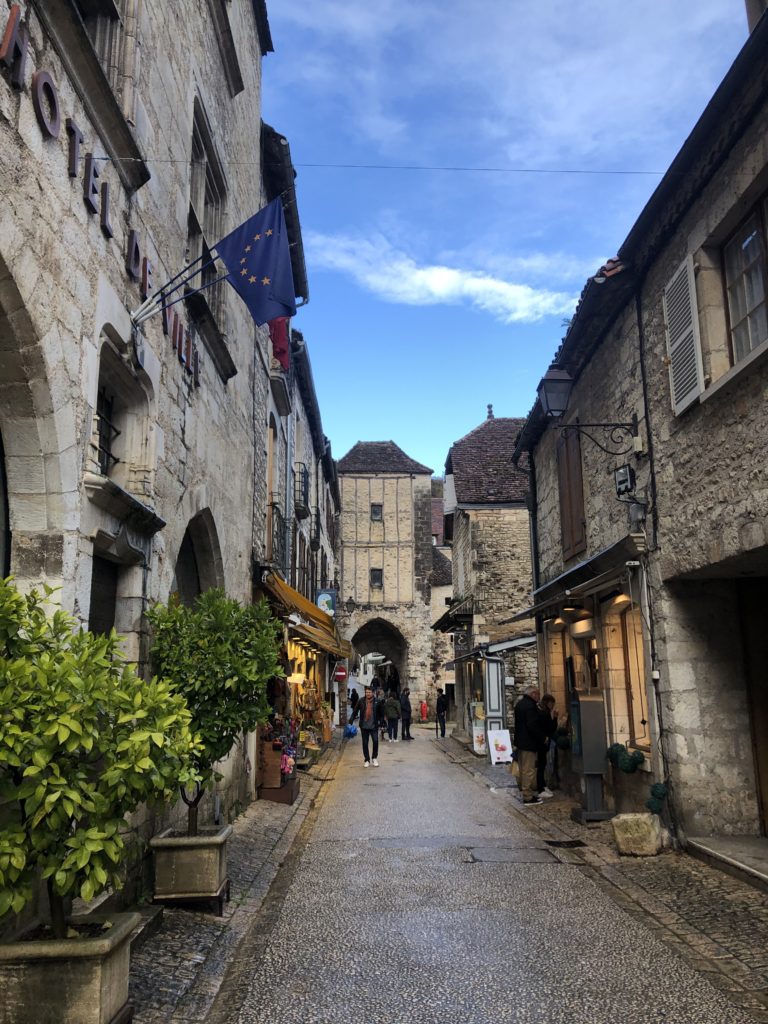 Photo by me, Rocamadour.

Saint-Cirque-Lapopie is similar to Rocamadour since it is also nestled on top of a rocky cliff. But unlike Rocamadour, it is designated as one of Les Plus Beaux Villages de France (The Most Beautiful Villages of France), which is an association that began in the 80’s to attract tourists to small, historic, and charming villages. Supposedly being designated one of the most beautiful villages of France increases tourist traffic by 10 to 50%, and villages need to meet specific criteria and then apply to be recognized.

Saint-Cirque-Lapopie boasts a total of 15 residents, an XIth century medieval castle, prehistoric paintings in the Pech Merle cave, and winding streets and homes that were built between the XIIth and XVIth centuries. Similar with Rocamadour, its name is derived from Saint Cyricus (the youngest martyr in Christianity) to whom the church is dedicated as well as the Occitan word la popa which refers to the highest point of the village – again a reference to the church. 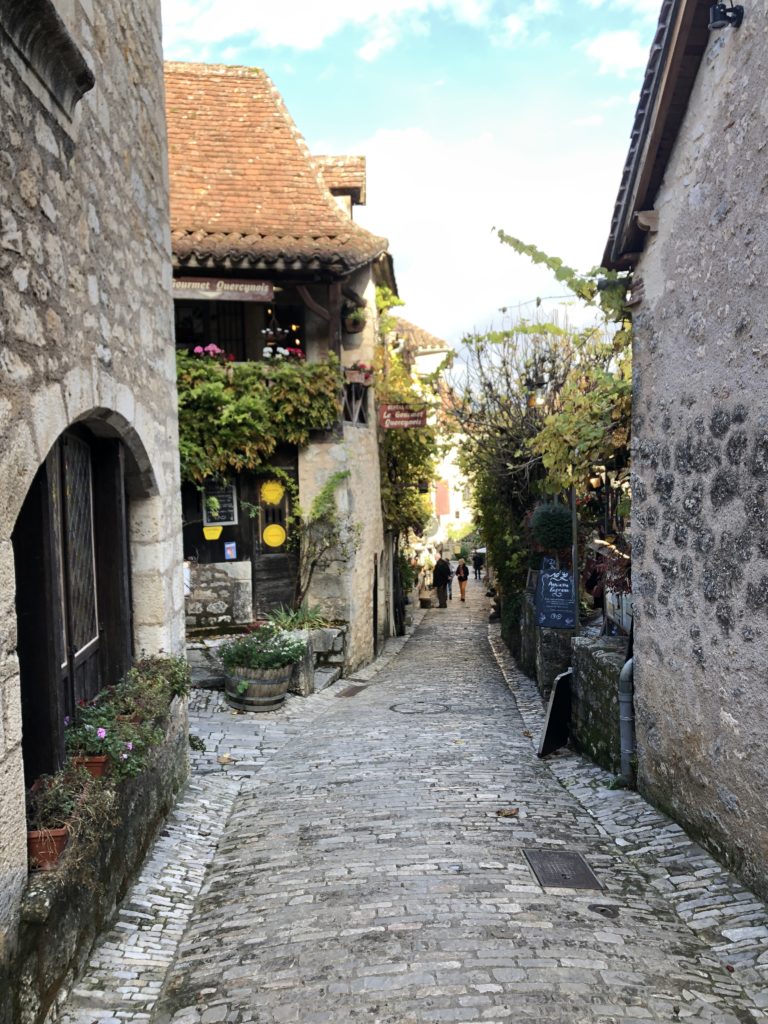 Photo by me, Saint-Cirq-Lapopie.

Another village that is apart of Les Plus Beaux Villages de France association that I have visited before (10 years ago!) is

Les Baux-de-Provence, another small village on top of a rocky cliff.

Êtes-vous jamais allés voir les plus beaux villages en France? Lesquels? Have you ever been to the most beautiful villages in France? Which?