Punctuation Mark and Symbol Names in French Posted by Josh Dougherty on May 26, 2016 in Grammar, Vocabulary

John’s post yesterday reminded me of the first time I had to orally give mon adresse mail. I knew she was talking about my email address. I’d mastered the alphabet and proudly spelled out the letters, but I stopped when I got to the at sign. How do you say that?? I didn’t want to say simply “à” (it’s French, it can’t be that simple, right?) since I knew it’s a very versatile word that doesn’t always have the same equivalent in English. Instead of risking that, I just described it: “le petit a avec le cercle” (the little a with the circle). This took place at an international language school, so the receptionist knew what I meant and smiled before telling me what that little character was called: une arobase. 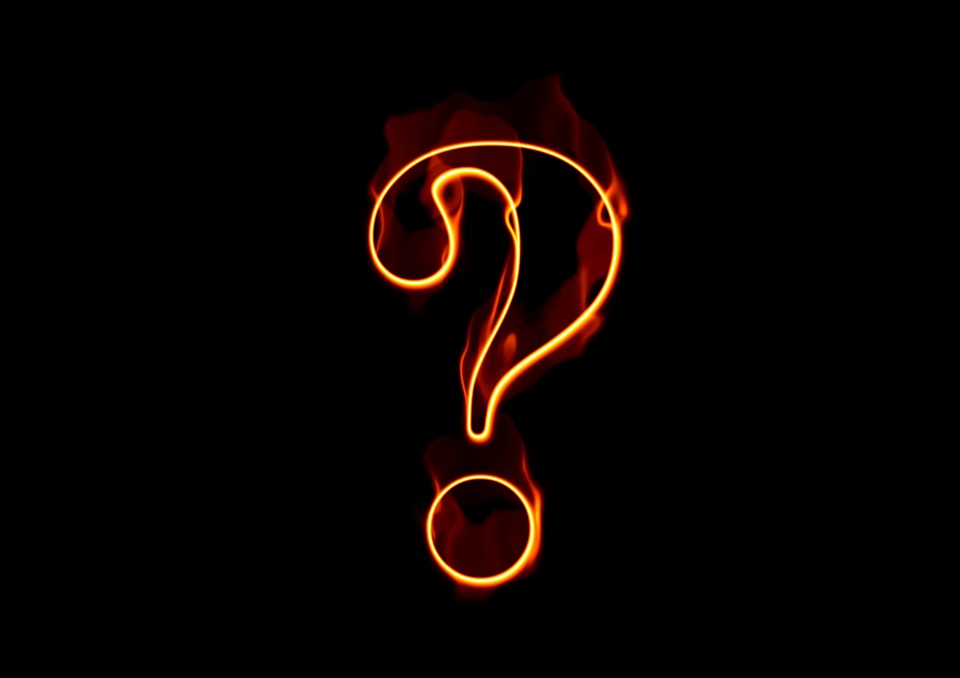 This was in 2005. I had just finished my junior year in high school and had worked all year long to save up to study for a month in Cannes. That June, I hopped on a plane for the first time and flew to Paris. From there, I flew to Nice (definitely should have done my research on the TGV – it would have been so much cheaper). This was over a decade ago (omg I’m getting old), so some details aren’t as clear as they used to be, but there are certain things you can never forget.

One of those things I won’t forget was our first dictée (dictation) in class. I remember doing pretty well until Annick threw in the word virgule. I had no clue what this meant, and it didn’t seem to after the string of words she’d just said, but I wrote it down to the best of my ability. Just because I didn’t know the word didn’t mean it didn’t make sense. While we were correcting it, though, I learned that virgule meant comma and that she’d simply wanted us to write a comma. After arobase and virgule, it was clear I didn’t know how to say any signes de ponctuation ou symboles (punctuation marks and symbols).

I ended doing research on my own to learn some of these terms, and today I’m going to share them with you. You never know when you may need to say un trait de union!