Trilingual Belgium – What Language Do They Speak? Posted by John Bauer on Mar 23, 2016 in Culture 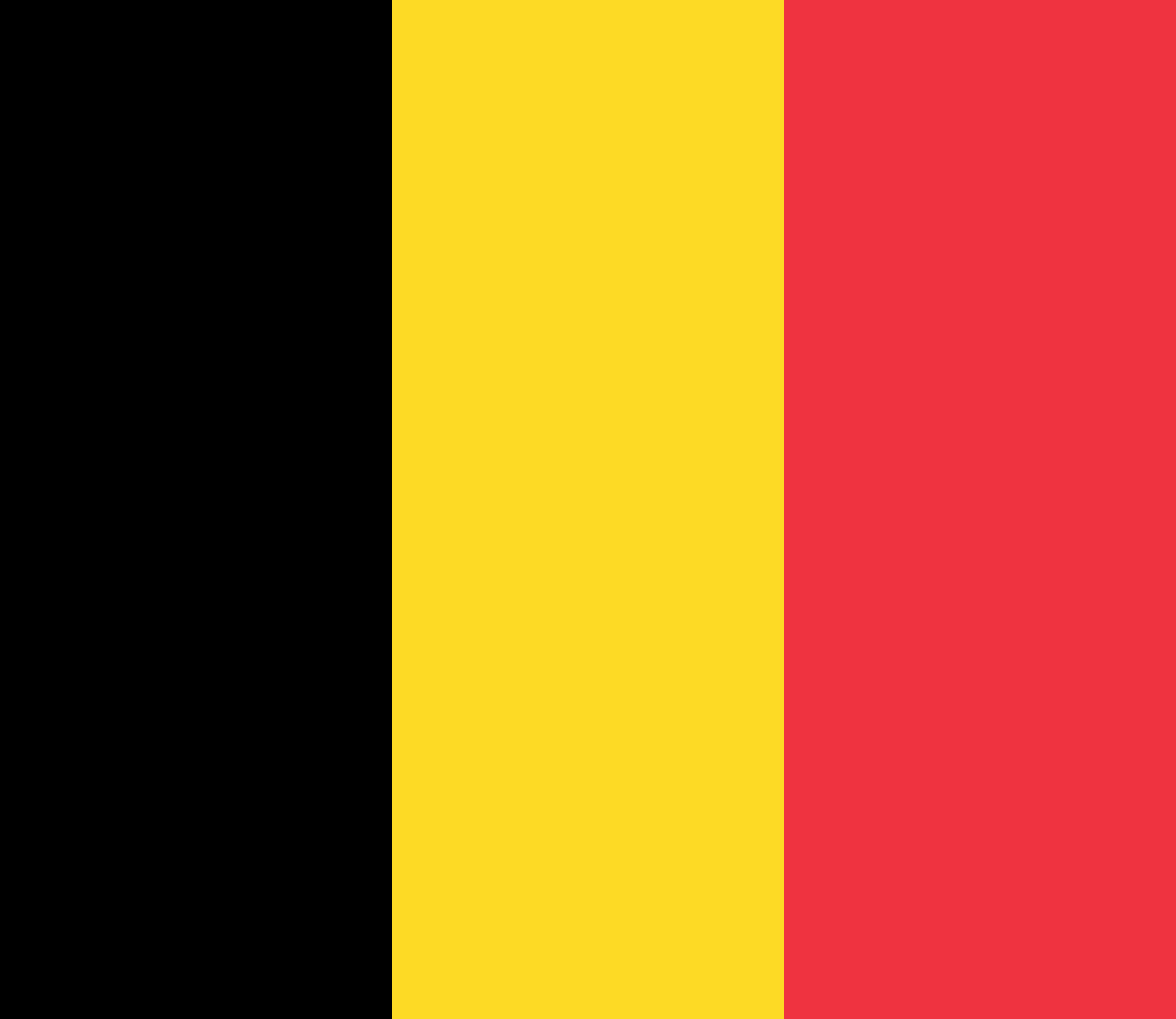 De tous les peuples de la Gaule, les Belges sont les plus braves
Of all the people of Gaul, the Belgians are the bravest.

After les attentats hier matin (the attacks yesterday morning), all our hearts are with la Belgique (Belgium). La capitale (the capital) is known as le Coeur de l’Europe (the heart of Europe), with many of the most important parts of l’Union européenne (the European Union) finding their home in Bruxelles (Brussels).

La Belgique is also an important part of la francophonie and contributes many of the most famous chanteurs (singers) like Jacques Brel and Stromae.

However, not all of le pays (the country) speaks French, and that can lead to some confusion as to what language you should speak en Belgique.

Pourquoi parle-t-on français en Belgique alors ?
Then why do they speak French in Belgium?

La Belgique entered written history in the year -57 with the Roman conquest of Gaul by Jules César. Les Romains (the Romans) divided Gaul into different provinces, including Gallia Belgica, an area in Northeastern Gaul populated by the Belgae, which is where la Belgique gets its name.

Les Romains brought their language and culture, which had a huge impact on the history of le pays, and led to une partie de la Belgique (a part of Belgium) speaking French today.

Mais les Flamands ne parlent pas français ?
But the the Flemish do not speak French?

After the fall of l’empire romain (the Roman Empire) la Belgique passed between many different kingdoms and empires falling under the influence of both their French neighbors in the West and their Germanic neighbors in the East.

It wasn’t until 1830 that la Belgique gained independence after passing under French and Dutch control a few more times. All that had a lasting impact and gave la Belgique the trilingual status that it has today.

En plus de cela (on top of that), Bruxelles is a French speaking city, but is located in the Dutch speaking part of le pays!

While there are often many fun things to say about les Belges (Belgians), they are an important part of la francophonie, l’Europe et le monde (the francophonie, Europe, and the world). Les attentats have everyone looking at la Belgique, and it’s a good moment to learn more about ce pays formidable (this wonderful country).