5 striking features of the Berlin Dialect Posted by Sandra Rösner on Oct 29, 2012 in Language

One of the most painful truths for foreign learners of German is that hardly any German speaks his or her mother language as textbooks propagate.

To put it crudely, German is a kind of diglossia, which means that various spoken dialects coexist. These dialects can even be that different from the standard language that even Germans have, from time to time, severe difficulties to understand the dialect from a region other than their own one. For example, when I (a native Brandenburgian) have to talk on the phone with a person, who comes from, for example, Saxony or Baden-Württemberg, I have to concentrate on the conversation and listen carefully to get the intentions of my interlocutor at the other end of the phone. Of course, German is not a serious diglossia – like Arabic – but certain rudiments are observable. 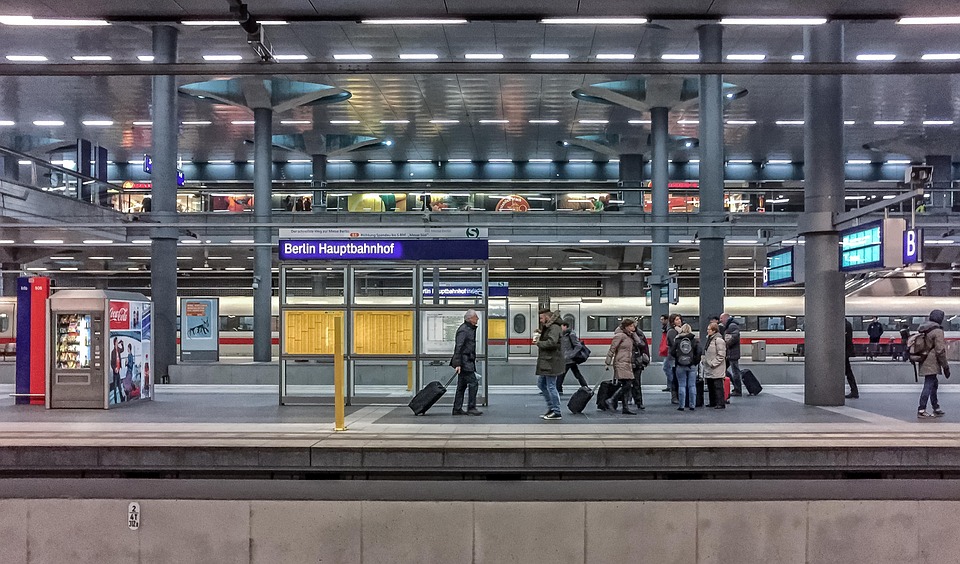 The bad news is: I am not proficient in every of the German dialects. The good news is: I am well versed with the Berlin dialect. On the one hand, Berlinese influences my Brandeburgian dialect to a certain degree, which enables me to speak the Berlin dialect fluently. On the other hand, Berlinese does still differ from my actual dialect, which makes it easier for me to recognize the differences between Standard German and Berlinese.

Below you find the five most striking characteristics of the Berlin dialect. It is important to me to point out that the following compilation is not a scientific description but simply an illustration of what I find most salient about the Berlin dialect.

This may please all native speakers of English. In Berlin dialect the soft ch-sound in the word “ich” (I) becomes a k-sound.

The word “wa” has different meanings. It can either be a question tag at the end of a sentence or a form of “wir” (we).

Saxons do not know the k-sound and Berliners do most of the time forget that there is a g-sound in the German language. Virtually, all g-sounds are usually pronounced as “j”.

But it is possible to imagine the Berlin dialect without g-sounds. As above, the word “Glück” (luck) is pronounced with a g-sound in Berlinese. This is a result of the sound combination g-l, that is, it is simply quite difficult to articulate a “j” and “l”-sound in a row.

It is an enormous effort to pronounce German diphthongs and Berliners (as well as Saxons) are very lazy people, thus they transform the diphthong “au” into “oo”.

Although this feature is fairly characteristic for the Berlin dialect, this form of substitution is again dependent on the surrounding sounds. Words with vowel clusters, so to speak, do not allow such a transformation or replacement. You cannot apply this sound-change to words like “bauen” (to build) and “schauen” (to look). There are several other exceptions but it would go beyond the scope of this post to list them all. But whenever you hear Berliners using a long “o”-sound you can be quite sure that it is the dialect-form of the diphthong “au”.

The substitution of the standard diphthong “ei” by “ee” does exist but is rather arbitrarily used. This form occurs in words like “kein” (no) and “mein” (my). Whether “kein” turns into “keen” and “mein” into “meen” is dependent on the sentence structure. I will also discuss this in detail in a separate post.

About the Author: Sandra Rösner

Hello everybody! I studied English and American Studies, Communication Science, and Political Science at the University of Greifswald. Since I have been learning English as a second language myself for almost 20 years now I know how difficult it is to learn a language other than your native one. Thus, I am always willing to keep my explanations about German grammar comprehensible and short. Further, I am inclined to encourage you to speak German in every situation. Regards, Sandra