A German Greeting From the Heart: Moin! Posted by Sten on Sep 13, 2021 in Culture, Language

We recently covered the curious greeting from Hamburg Hummel, Hummel – mors, mors! But today, we’ll look into one that is perhaps less curious, but it is a lot more popular: Moin! or sometimes also Moin, moin! What does this word mean, where does it come from, where will you hear it?

What does moin mean? 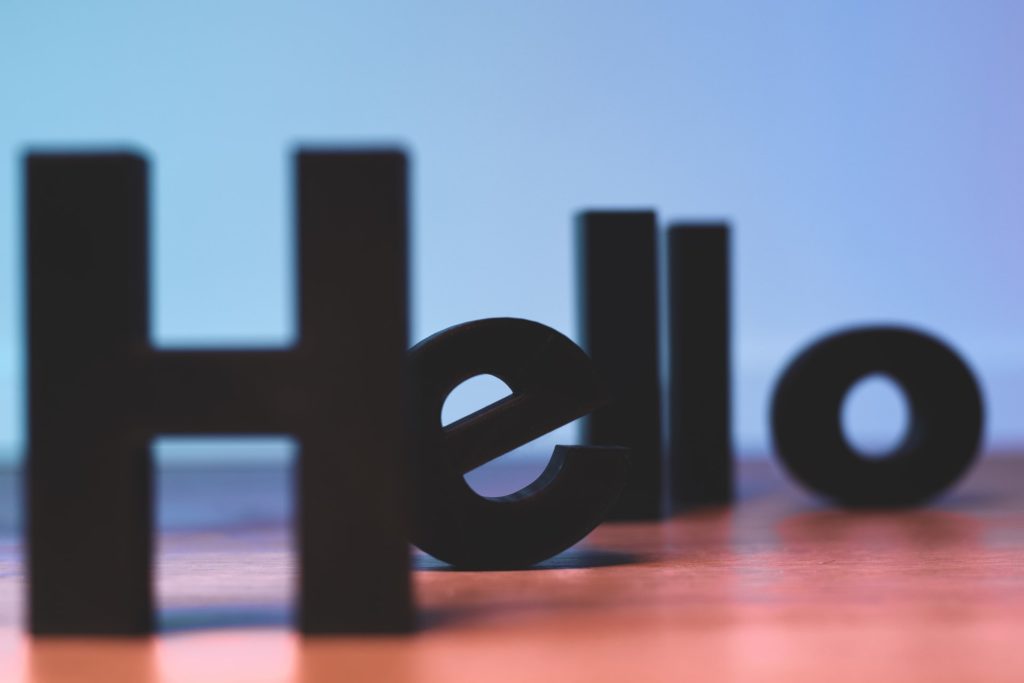 Photo by Octavian Dan on Unsplash

German knows many greetings, and many have their own interesting origin story. Moin simply means “hello”, and it is used mostly informally, but it wouldn’t be weird to hear it in more formal settings, too. It is that widespread!

But not all over Germany. If you hear moin, just like servus or Grüß Gott, you know you’re in a certain part of Germany. Moin is common where I’m from, the northwest of Germany. From Niedersachsen (Lower Saxony) to Schleswig-Holstein to the western part of Mecklenburg-Vorpommern (Mecklenburg-Western Pomerania). It is mostly understood as a greeting, similar to Guten Tag or Hallo, but not so much as an Abschied (m, farewell). Then you still just say Auf Wiedersehen, bis dann, tschüss, etcetera. In any case, if you enter northern Germany, feel free to greet people with Moin!

The Duden also says that moin is a überregionale Grußformal (supraregional greeting), though I have yet to hear it outside of the north. But I’m sure that people in other parts of Germany will recognize it as a greeting! At the same time, of course, this doesn’t mean that Northerners won’t understand other greetings. A Guten Tag will always do the trick. But if you start with a Grüß Gott, they might look at you weird and tell you: Hier im Norden sagen wir moin! (Here in the north, we say moin!)

You might also hear it used twice: Moin, moin! While to me, that’s identical to a single moin, Hamburgers apparently disagree. Another variation you hear now and then is moinsen. They all mean the same.

Where does the word moin come from? 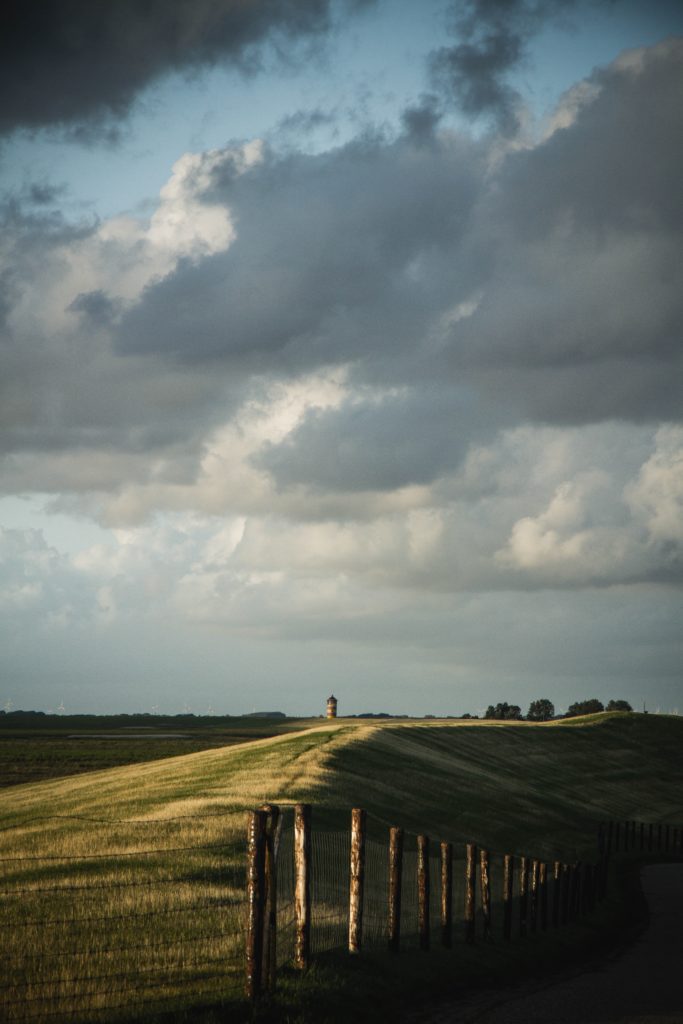 Ostfriesland, in the north of Germany. (Photo by Hanna Schwichtenberg on Unsplash)

The origin of the word is – surprise, surprise – in one of the dialects that’s spoken in the area: Plattdeutsch (“Flat” German).1Though the Duden also lists Ostfriesisch (East Frisian) and Mittelniederdeutsch (Middle Lower German) as origins. Moin is derived from the Plattdeutsch word moi, which means angenehm, gut, schön (comfortable, good, wonderful). That explains the warmth that comes from this greeting!

Have you heard about moin before? Have you used it? Are there other greetings you’ve heard and are curious about? Let me know in the comments below!