Days Of The Week In German Posted by Constanze on Mar 28, 2018 in Language

Guten Tag! One of the first things you will learn in your German lessons are the names of the days of the week. One thing people are sometimes quite interested in is the differences between the names – why do they all end in ‘Tag’ apart from Mittwoch, for example, and what does that mean? I did a little digging and found out some very interesting facts about the etymology behind the days of the week in German! So let’s go. 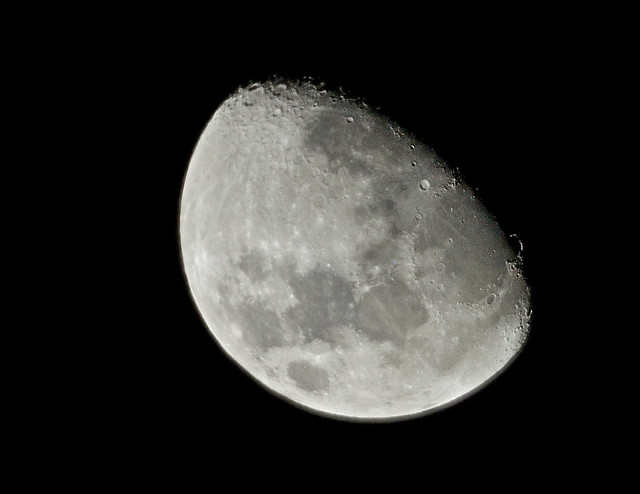 Moon – der Mond. Photo by David DeHetre on flickr.com under a CC license (CC BY 2.0)

The ‘Mon’ part of this word comes from the German word der Mond – the moon. Montag/Monday actually means ‘the day of the moon’ (anyone who speaks French will know that Monday is Lundi in French – this comes from the Latin word for moon: Luna).

This one is a little heavy, but stay with me. The word you see immediately in the word Dienstag is Dienst. Der Dienst means service, duty, work (examples include der Gottesdienst – church service, and der Militärdienst – military service). Its related verb is dienen – to serve. Dienstag, therefore, is usually translated as the ‘day of service’. But in Middle Low German it was called Dingesdach, which roughly translates to ‘Day of Thingsus’ – Thingsus being a Germanic god also known as Tiw. This explains Tiw’s Day (Tuesday).

The word Donner is the German word for thunder. This day is named after Thor, the God of thunder.

Like the word for Tuesday, what you see here immediately is not necessarily where the word originates! The word frei means free. Free Day. This makes sense, as it’s the end of the traditional working week and therefore the day you are ‘free’ from work. However, it is actually named after the goddess Frija (Old High German), also known as Frigg (Old Norse).

Samstag – Saturday
The word Samstag has its origins in the Old High German Sambatztag meaning Sabbath day – the day of rest. It is also related to the god Saturn, hence Saturday in English. You may also see Samstag called Sonnabend in German. This is rare, and mostly used by the older generation in the former East Germany, as this was their standard word for Saturday. Sonnabend literally means ‘Sunday eve’. 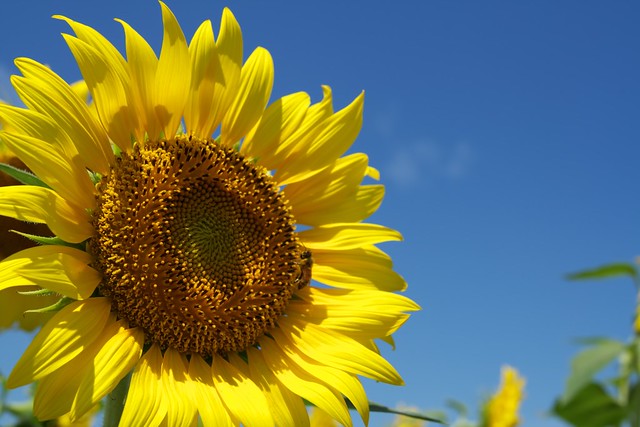 Sonntag. Photo by skyseeker on flickr.com under a CC license (CC BY 2.0)

From Sonnabend to Sonntag! The Sonn part of Sonntag comes from die Sonne – the German word for sun.

I hope this has been interesting, and that you’ve learnt a couple of new facts about the German language! Did anything on this list surprise you?