Test your German Knowledge Quiz Posted by Larissa on Mar 27, 2018 in Grammar

Time for another quiz! This time I will be asking questions from my last three posts – grammar rules, going to a spa in Germany and Christmas markets. If you want to brush up on your knowledge before the quiz then you can read the posts here, here and here. Let me know how you did in the comments below, good luck! 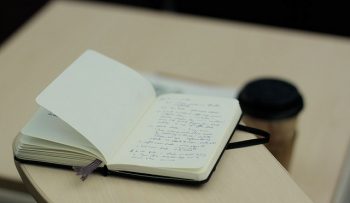 Translate these words from German to English:

Translate these words from English to German:

What article do you use when a noun is plural (in the nominative form)?

Write the plural of the following words:

You enter a sauna not wearing clothes/swimsuits in Germany

True. You should only have your towel to sit on in the sauna

Nouns do not have capital letters

False. All nouns have capital letters
If you are using “weil”, the verb goes at the end of the sentence

True
If you are using “dass”, the verb does not go at the the end of the sentence

False. Using “dass” also sends the verb to the end of the sentence
If “ie” is in a word, you would pronounce it “ee”

How did you do? Thanks for taking part and I hope it refreshed your memory  from the previous few posts!