German Sayings + Expressions 21: Where is the Snow? Posted by Sten on Mar 8, 2019 in Culture, Language

Welcome to the first Sayings + Expressions of 2019! February here in Germany has been an absolutely weird month. Whereas it is normally April (April macht was er will!) that has the surprising weather, February had strangely high temperatures. It is March now, and the sun is out – it is beautiful here in Germany! It seems that Spring has sprung – so let’s celebrate the end of ice and snow with some German sayings and expressions! 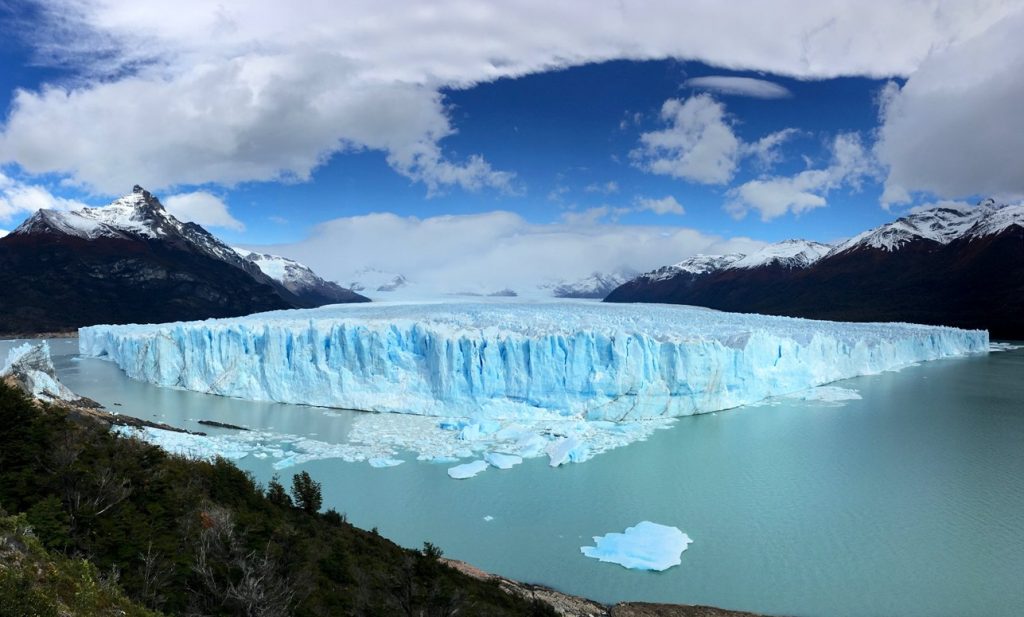 Image by Rachel Jarboe at Unsplash.com

Literally: It is snow of yesterday

old news; water under the bridge 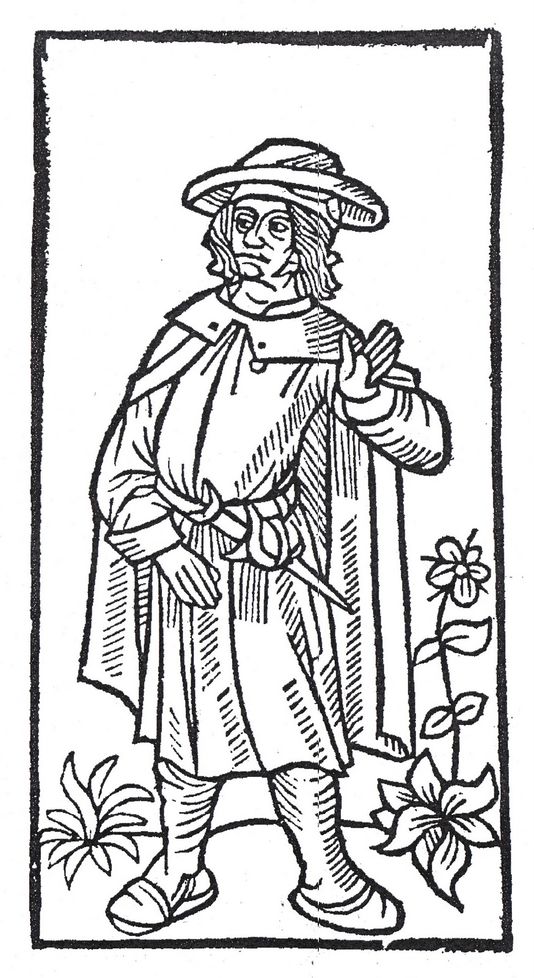 Most likely, it originates from the 15th century. The best known Dichter (poet) of the late Mittelalter (Middle Ages), François Villon, wrote a Gedicht (poem) about women from former times and stories. He would write of their amazing beauty and appeal, while wondering where they are now, asking où sont les neiges d’antan? (where is last year’s snow?). In German, this translates to Wo ist der Schnee vom vergangenen Jahr? So not as short as Schnee von gestern, but it’s the same gist.

On to the Ausdruck (expression)! 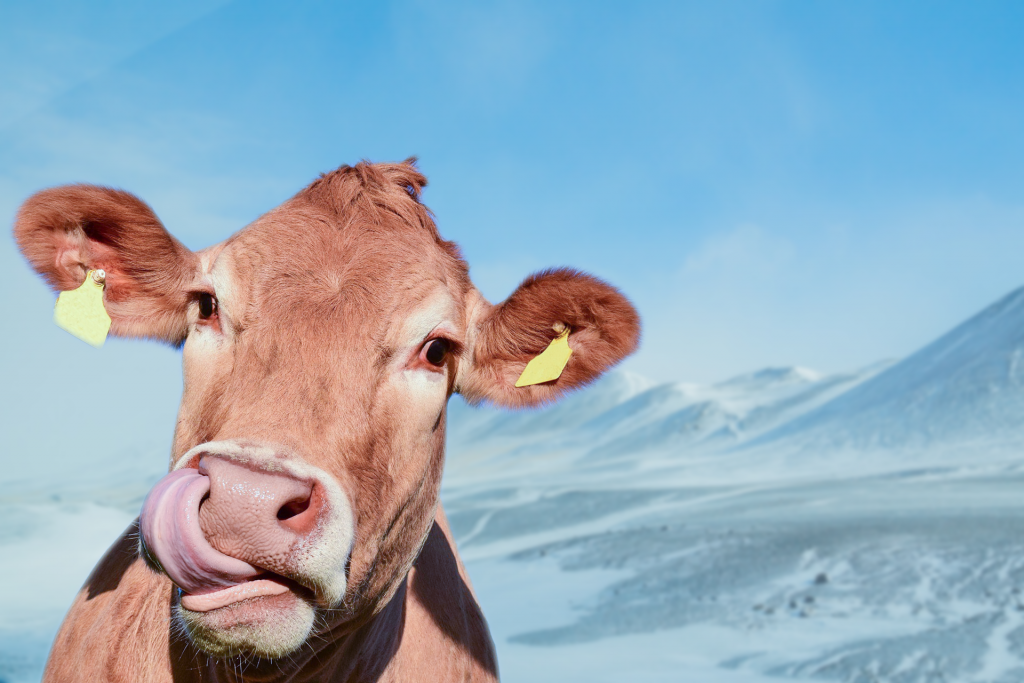 Get the cow off the ice!!! (Image by author, composed of attribution-free images at Pixabay.com)

Literally: The cow is off the ice

to rescue the situation

Die Kuh vom Eis holen or schieben, ziehen, kriegen, führen or whatever other way you have to get the cow off the ice, refers to saving a situation. And mostly, it is quite the difficult situation. Getting a cow to move is no easy task, especially on ice! But where does this funny Ausdruck come from?

It most likely originates in the everyday life of a Bauer (farmer). Kühe (cows) are more likely to simply stand around when they are in a brenzlige situation (hairy situation). And so to prevent the Kuh from freezing on the ice or falling into the water, they must find a way to get the cow off the ice!

Luckily something not to worry about anymore now that the ice is gone!

Do you have these Sprichwort and Ausdruck as well in your language? How do you say these things? What do you think about these, and would (or do) you use them? Let me know in the comments below!