Germany doesn’t have bad weather. It has un-weather. Posted by Constanze on Oct 5, 2014 in Language

Since die Jahreszeiten are changing and Herbst und Winter are upon us here in the UK, I thought this was the right time to learn some Wetter vocabulary – and yes, the Germans even have an untranslatable word or two when it comes to describing the weather. 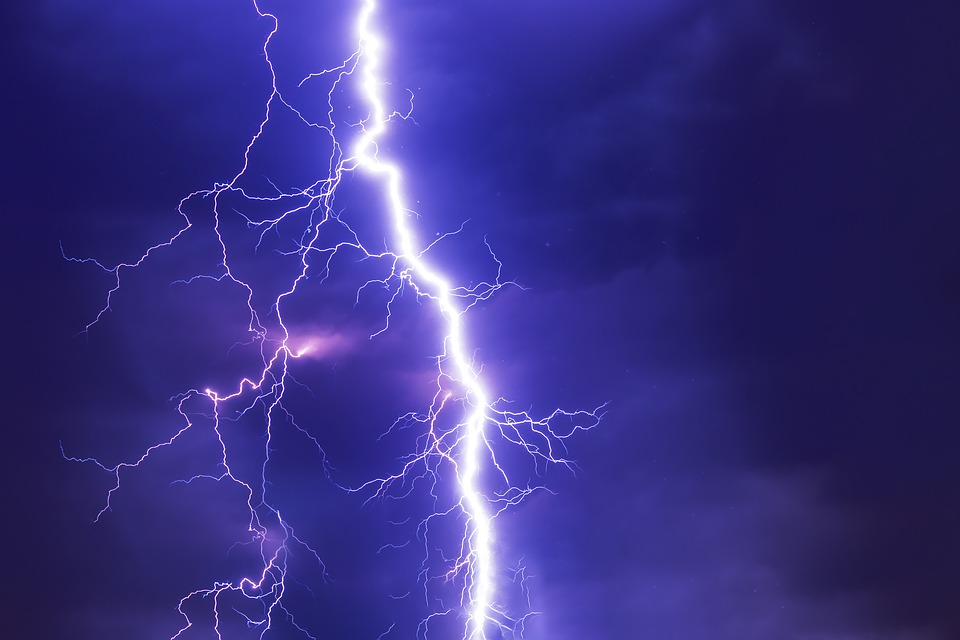 Unwetter is a storm, but it’s not just any storm. It is used to describe extremely bad weather, or weather that is unusual for the region/time of year. For instance, if Germany were to have snow in summer, Germans would call that Unwetter.

What does Unwetter literally translate to?
The literal translation is ‘un-weather’ – meaning weather that is not weather. I think what the Germans are getting at is that sometimes you get such bad weather that you don’t even want to call it weather anymore. It could also mean that the weather is out of place – there should be different weather, instead.

How would you use it in a sentence?
Usually it is used as an exclamation of disbelief. “Was ist den dieses Unwetter!” – “What is this un-weather!” It’s not even said as a question.

There is one more word I’d like to tell you about: Donnerwetter.

Donnerwetter is an expression similar to the English “Bloody hell!”, “Oh my God!”, “Damn it!” and so on. If you said, “Es wird ein schönes Donnerwetter geben” (“There’ll be some nice thunder-weather“), you’d be saying something like “There’s trouble ahead” or “All hell will break loose”.

You could also just say, “Donnerwetter!” on its own as an exclamation of shock, anger, or surprise.

The translations of Donnerwetter that link it to hell (‘bloody’, ‘damn it’, ‘hell will break loose’ etc.) probably come from the fact that hell (Die Hölle, by the way) is pictured as having stormy and otherwise unpleasant weather.

So when the rain starts to hit (which will be this week where I live, apparently), instead of being politely British and informing the person next to you on the bus that, “Gosh, the weather is terrible, isn’t it?”, go out into the street and scream the phrase, “DONNERWETTER! WAS IST DIESES UNWETTER!?!”