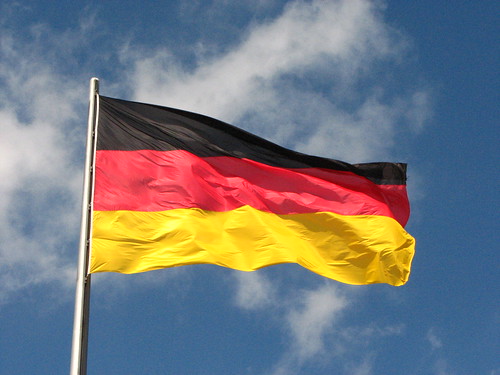 Photo by fdecomite on flickr.com under a CC license (CC BY 2.0)

The Jugendwort des Jahres is published each year by Langenscheidt (they write dictionaries). You can enter your favourite German ‘youth word’ on the website, and then a jury selects the winner from the shortlisted words. The Jugendwort des Jahres is then revealed in November each year! You can even buy a dictionary each year full of Jugendwörter (teen slang)! Christmas present, perhaps?! 😉

Unlike the Wort des Jahres and the Unwort des Jahres, which more often than not hint at the country’s political goings-on, the Jugendwort des Jahres gives a snapshot into the lives of German teens and the slang they use.

Here is the winner of the Jugendwort des Jahres 2016:

This is an English loanword which has been around since the 1990s. It roughly means ‘to be cool’. It’s only just made its way into Germany and now German teens have adopted it as their Jugendwort of 2016!

Other shortlisted words include bae (Also adopted from English, ‘bae’ stands for ‘before anyone else’ and refers to a close friend/partner/someone very important to you), Isso (A short way of saying ‘Das ist so’, meaning ‘That’s how it is’), and Hopfensmoothie (Literally ‘hops smoothie’. This word pokes fun at the superfood/smoothie craze; a ‘hop smoothie’ is just a normal beer.) 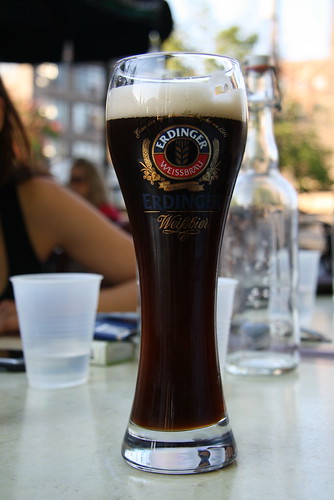 Bier? No! A Hopfensmoothie! 😉 Photo by kharlamovaa on flickr.com under a CC license (CC BY 2.0)

You’ll have to wait until next month to see the Wort des Jahres and the Unwort des Jahres 2016. But in case you’re wondering what the 2015 words were:

Wort des Jahres 2015: Flüchtlinge – Refugees. As the refugee situation was at the centre of German politics in 2015, I’d say there are no surprises here.

Unwort des Jahres 2015: Gutmensch – ‘Do-gooder’. This term was used sarcastically by followers of far-right movements such as PEGIDA to describe people who ‘do good’ by supporting refugees and fighting for a multicultural, multi-ethnic Germany.

What do you think of these words? Did the right words win, in your opinion? Leave me a comment below! 🙂