The Curiosity of the German Word “Hochzeit” Posted by Sten on Jul 27, 2017 in Language

In the series of curious German words, we look at words that for some reason don’t make sense. Check out Curious German Word Weg, for example. The word Hochzeit (wedding, literally “high time”) is pretty common. A wedding! Nothing special on face value. But pronounce it: Hochzeit. Hoch and Zeit put together. Do you notice something? The pronunciation of Hochzeit makes no sense if you think about Hoch and Zeit:

In fact, there is a way to pronounce Hochzeit that makes sense, but it has a different meaning. This rather uncommonly used word means “heyday” or “golden age”, or “hausse”. That Hochzeit is pronounced like this:

As you can hear, the wedding has a short o in Hoch, whereas the heyday has a long o in Hoch. The latter makes sense, because Hoch by itself is also pronounced with a long o.

So the question that comes up is: 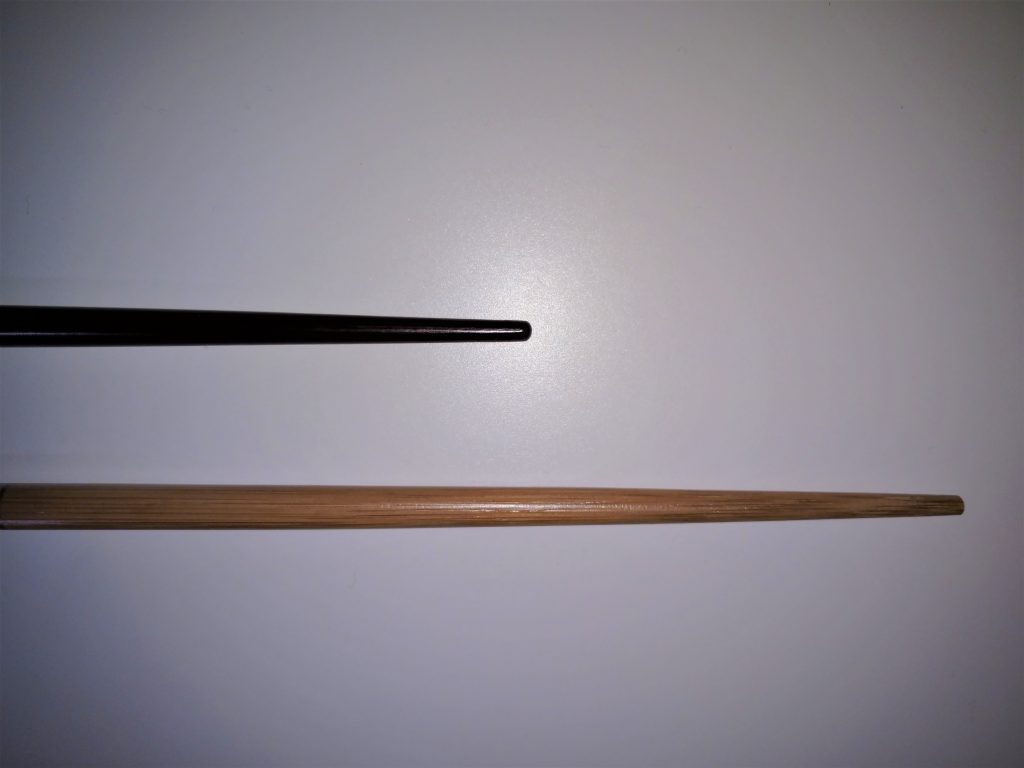 As in many cases, the reason (probably) lies in the historical development of the word Hochzeit. Back in the day, the word referred to several important religious celebrations throughout the year, so it was an umbrella term. Marriage was only one of them. Somehow, however, Hochzeit also came to be known simply as the sub-term of a wedding. The theory goes that in order to keep a difference between these two. The second meaning, with the long o, remained, because it is not directly related to the celebrations.

However, what is the “correct” pronunciation? That is a legitimate question. Only because we are used to hoch being pronounced with a long o doesn’t make it the correct way to pronounce it. Compare that with other words that end with two consonants, such as Hocker, which also has a short o. Also, there are many words with a short o, such as Loch, Koch, doch. Curious again is the long o in the place name Bochum. Why is it long there? But so really, hoch with a long o has quite a unique position. And still Hochzeit is the only word where hoch is pronounced with a short o.

The strange ways that language goes sometimes is hard to explain, and often follows no particular logic. And that makes it so interesting!

Are there curious words you would like to have an explanation for? Let me know in the comments below!