The Freud’scher Versprecher Posted by Sten on Mar 30, 2015 in Language

Do you know situations in which you say something else than you meant to say? But what you said is actually what you think about it? This phenomenon is called the Freud’scher Versprecher, named after the father of the Psychoanalyse Sigmund Freud. He himself called the Versprecher a kind of Fehlleistung (parapraxis – “wrong performance”).

Upps! Freud’scher Versprecher of the speaker of ex-Minister of Defense Karl-Theodor zu Guttenberg, who refused to admit that his dissertation was indeed a Plagiat (plagiarized).

The Freud’scher Versprecher is known in English as the Freudian Slip, and occurs maybe more often than we think. How do we know that what somebody said was a joke? Or was it serious? Or was it just a mistake? Or actual intention? In most cases, it is just a slip of the tongue, and it does not mean anything serious. However, it can mean something more. Especially where somebody suppresses a certain feeling or thought, which through the Freudian Slip comes to light. 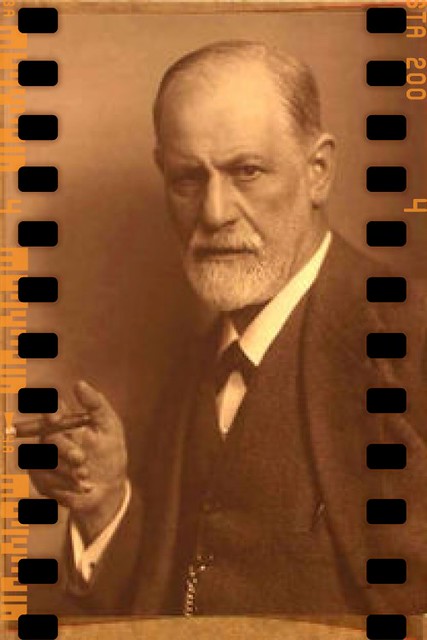 It is a rather obscure idea, and hard to translate from German. So, here we go: A little translation lingo of the Freud’scher Versprecher.

Der Eröffnungssatz des lustlosen Vorsitzenden war”und jetzt schließe ich die Sitzung“. (The opening sentence of the listless chairman was “and now I close the session”.) In this example, you can clearly see: the real intention of the chairman is to get out of there as soon as possible. With his mind, he is already at the closing of the session, even though he was supposed to open it. Of course, this can be a mistake, but it might also just be his real intention!

Wir sollten besser mit einander untergehen! (We should perish better together!) This example shows the translation problems such Freud’scher Versprecher can have. The sentence in this meaning does not make any sense in English. Let me explain.

Untergehen in German means “to perish”. And mit einander untergehen means “to perish together.” Umgehen, the word that should have been used in this context, means “to treat (sb.)”. In that sense, the sentence would mean “we should treat each other better!” Why is this a Freud’scher Versprecher? Imagine a case of two people after a fight. Reluctantly, one of them acquiesces to forgive and move on. Maybe, they should treat each other better – a nice thought, a nice first step! But the actual intention is that this relationship will end up in nothing – it had better perished.