The German Colour Eigengrau Posted by Constanze on May 23, 2018 in Grammar, Language

When you walk around in pitch dark, you only see black in front of you, right? In German, you see a colour called Eigengrau. Eigengrau, which literally means own grey or intrinsic grey, is the shade of black seen by the eye in complete darkness. On the Hex colour chart, where black is #000000, Eigengrau is #16161d.

Eigengrau is also sometimes called Eigenlicht (‘Own light’ or ‘Intrinsic light’), and is also a German loanword used in English.

The German word ‘eigen’ means ‘own’, as in ‘my own car’. In German, the most common way of using the word eigen is by saying something like:

Das ist mein eigenes Fahrrad
That is my own bicycle

The word Eigengrau or ‘own grey’ suggests that it is your ‘own’ colour; you see this shade of grey, rather than perfect black, as a result of signals from your optic nerves. 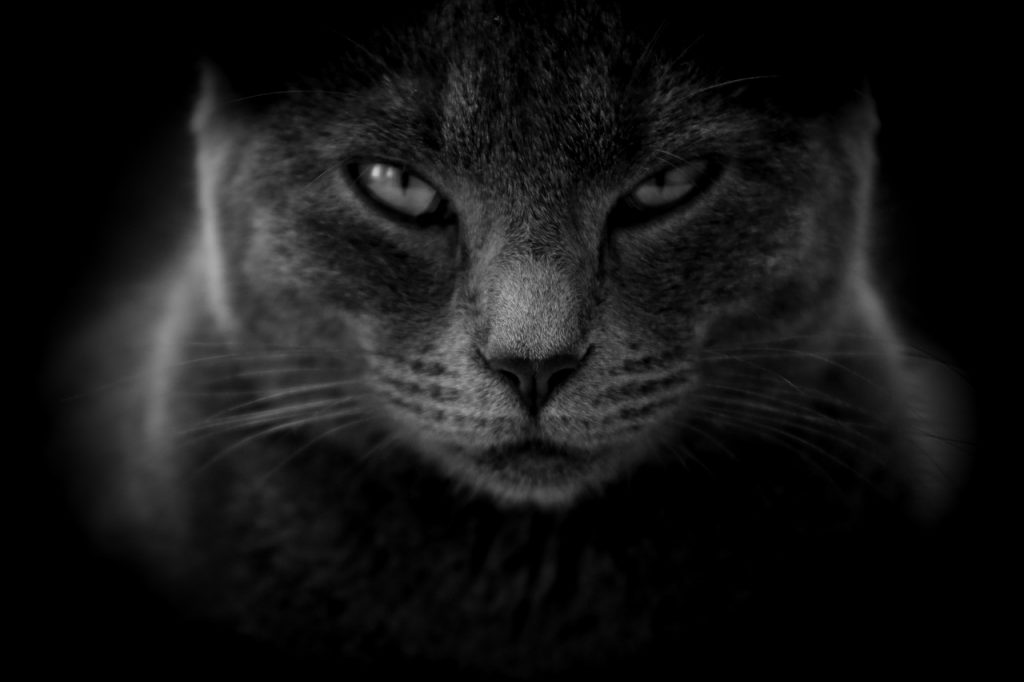 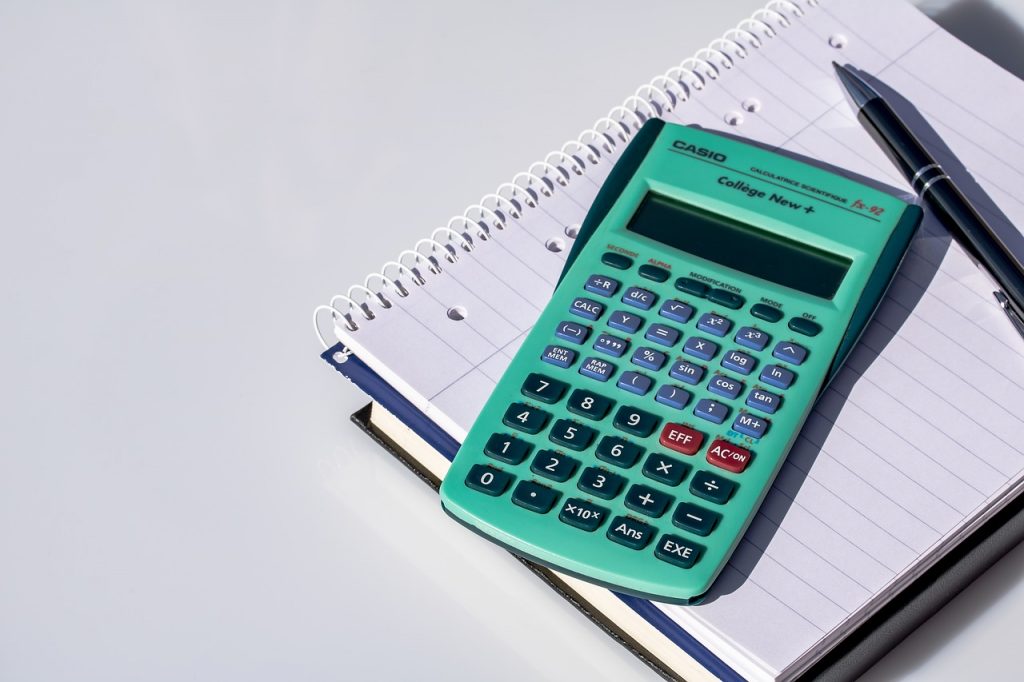 Going back to German, here are a selection of words you will find that start with the word eigen. Notice how they are all words that relate to ‘owning’ something, something that comes from or goes to oneself. I have put the original words (without ‘eigen’) and their translations in bold.

I hope you’ve enjoyed this post about the quirky little word that is eigen! Have you seen or heard any words beginning with eigen? Were they German or English? Let me know in the comments!