The German Prefix ‘Un’ Posted by Constanze on Apr 22, 2020 in Language

Like in English, there are many adjectives in German that begin with ‘un’ to signify lack or negation. Some examples include the words unbequem (uncomfortable) and unverständlich (unintelligible). In both English and German, removing the prefix ‘un’ from these examples would leave the original word:

German nouns can also be prefixed with ‘Un’. But when it comes to German nouns, this prefix is used slightly differently, often taking the original word to its opposite extreme, and suggesting something bad, or horrifying. Here are some examples of German nouns, and their meanings with and without the ‘Un’ prefix: 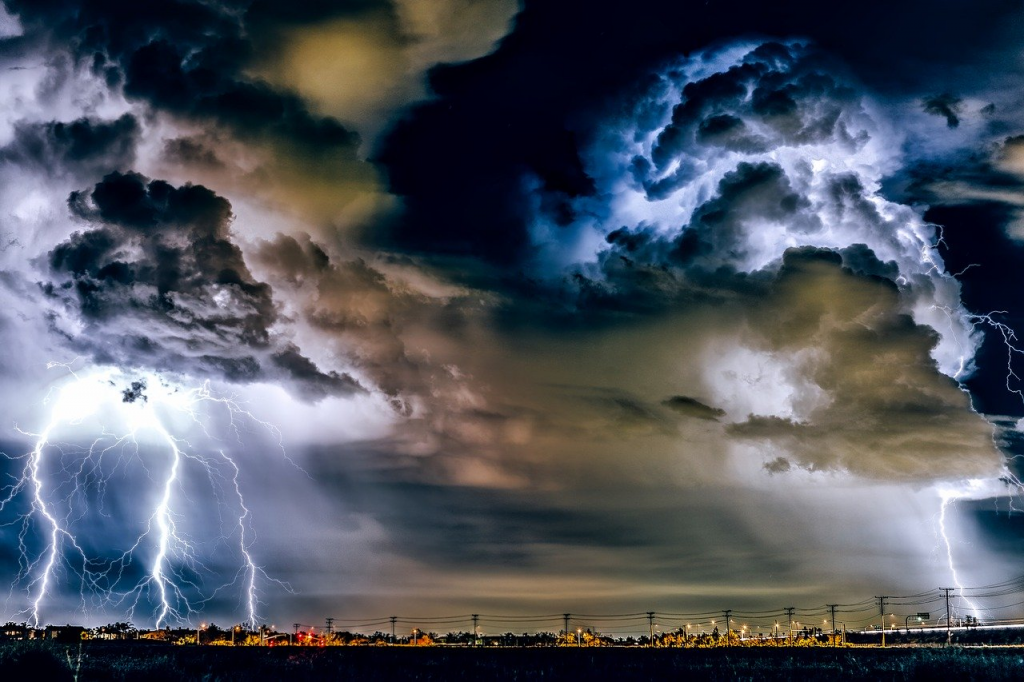 das Wetter – Weather.
das Unwetter – This is the German way of saying ‘bad weather’. But we’re not talking just a bit of rainfall here; to be Unwetter, we’re talking storms, hail, crazy winds, and so on. Weather that’s so bad, the Germans can’t seem to call it weather any more, so it becomes ‘non-weather’!

das Tier – Animal.
das Untier – This is the term for a wild, aggressive, untamed animal, sometimes referring to animals that aren’t real but, rather, legendary, such as monsters. Like Unwetter, Untier is named so because it is so far ‘beyond’ a normal animal.

die Zahl – Number, count.
die Unzahl – This is what we’d call a myriad or plethora in English. Basically it’s a number so big, you can’t count it. A ‘non-number’. 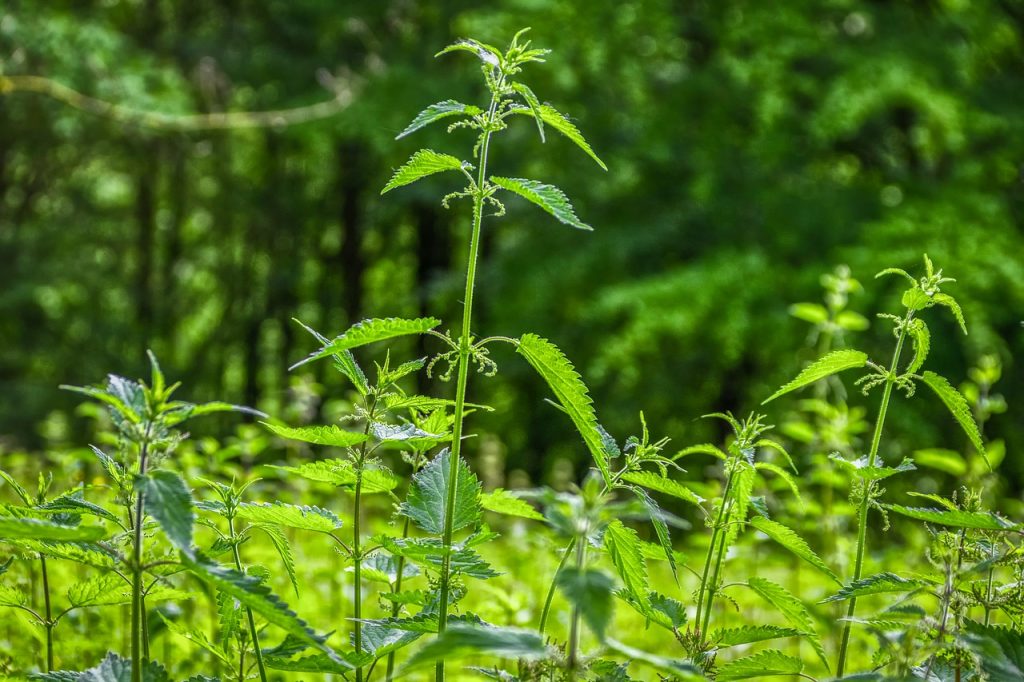 das Kraut – Herb (Also cabbage. For example, Sauerkraut – pickled cabbage – is sometimes shortened to Kraut).
das Unkraut – The German word for weeds! And not simply weeds, but a big, unsightly mess of weeds!

das Glück – Luck.
das Unglück – Although it also means ‘bad luck’, the word Unglück is used to refer to extreme bad luck, such accidents, disasters, tragedies and so on. In other words, anything that is the exact opposite of luck. I recently wrote a post about this word explaining it further, so if you’d like to read that, please click here.
*Note: Even the German word for accident, der Unfall, uses the Un prefix to suggest an extreme opposite of its root word, der Fall. Der Fall means ‘situation’ or ‘case’, making an Unfall (accident) a ‘non-situation’.

However, it’s worth noting that some nouns use ‘Un’ in a more straight-forward manner. Here are some examples: